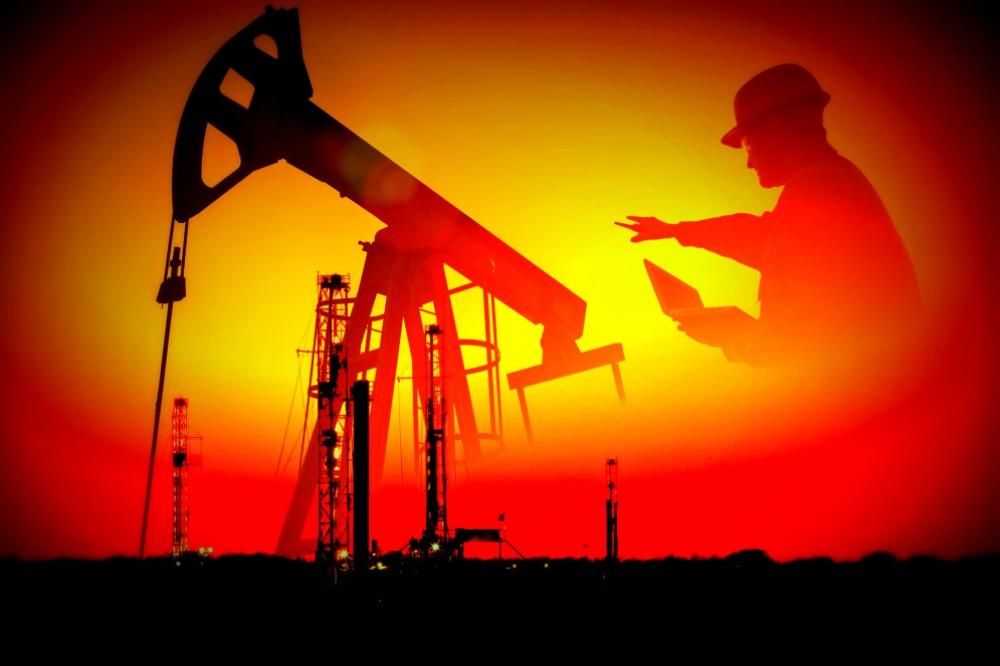 Oil and gas is witnessing a transition from the geologists to the era of the engineer as completion optimization supplants exploration and delineation as the sector’s primary driver.

A version of this story appears in the December 2017 edition of Oil and Gas Investor. Subscribe to the magazine here.

Is oil and gas replicating the narrative in “Lord of the Rings”? You remember the final chapter in the imaginative trilogy where Bilbo and Frodo Baggins, the two diminutive ring bearers, board a boat in the exotic fleet of elves, wizards and legends who are sailing away from Middle Earth, signaling the end of one era and birth of another.

Similarly, oil and gas is witnessing a transition from the geologists, or the wizards of the shale era, to the engineer as completion optimization supplants exploration and delineation as the sector’s primary driver. No specific date marks the transition. Rather, it is a general sense of things, like the feeling you get when seasons change. A short-term example is underway now as the arc of rig count flattens in 2017 and completion optimization begins to dominate the conversation in E&P earnings calls.

This new era promises much, though truth be told, there is a quiet acknowledgment that the industry doesn’t yet fully grasp what is going on underground where what happens in the heat and the dark does not always conform to the models as imagined at the surface. Unconventionals can do that to an industry. For example, the early goal of reducing cost via lengthy fracture extensions using slickwater and low proppant volume has now yielded to massive proppant loading and targeted well placement to obtain optimal near-wellbore production. Near wellbore is the key. It is the exact opposite of the consensus view just one-half decade ago.

This transition haunts the conversational shadows where E&Ps emphasize well spacing and, to some extent, stage spacing, which now averages 200 feet or less in a majority of tight formation markets. The transition governs the stunning proppant volumes common in today’s well stimulation efforts and emphasizes precise lateral placement using geosteering via the digitization of directional drilling.

The transition also emphasizes engineered solutions, whether that encompasses stage placement along the lateral (strategic vs. geometric), or in developing processes to strip out nonproductive time. A lower cost per barrel and greater recovery are the twin pillars of discussions about capital efficiency.

The transition from the geologist to the engineer is necessary for the industry to move tight formation recoveries from the current 6% to 9% upward into the low to middle double digits, particularly in a stubbornly rangebound commodity price environment. Assisting the transition is a newly parsimonious financial industry, which is less inclined to support industry outspend simply for the sake of production volume growth.

The latter will bring about maturation. Think of it as a parent withholding the credit card from a mall-bound teenager. E&Ps have been spending $1.40 for every $1 of revenue over the last half-decade. That is no longer sustainable. Furthermore, the transition to Era of the Engineer is necessary because only 70% of stages are effective in the best of circumstances, even though the operator pays full price per stage whether a stage works or not.

There are ample issues for engineers to address, including parent/child well relationships and well bashing, or interference between legacy wells and new laterals. Then there is the amorphous concept of big data, which means more than standardizing data to fit in a spreadsheet. The more well information from varied formations and completion techniques, the better the opportunity to gain actionable advantage on each newly completed well.

The transition from geologist to engineer is evident in Oklahoma’s Anadarko Basin where a combination of large public independents and nimble privately held firms are working through iterations of advanced completion techniques to extend the prospective Mississippian play beyond Kingfisher and Blaine counties in multiple directions which, in some cases, includes locales such as Hughes County to the east, outside the Anadarko Basin.

Delineation continues in many plays and multiple formations. Similarly, completion optimization is still early in its evolution. The future may very well look like the early full-field development programs underway in the Permian Basin among Encana Corp. (NYSE: ECA) and Energen Corp. (NYSE: EGN).

Make no mistake: Geologists are not sailing away forever. Rather, their contribution may evolve to work hand-in-glove with completion engineers to improve long-term well productivity and create lasting value for all stakeholders. 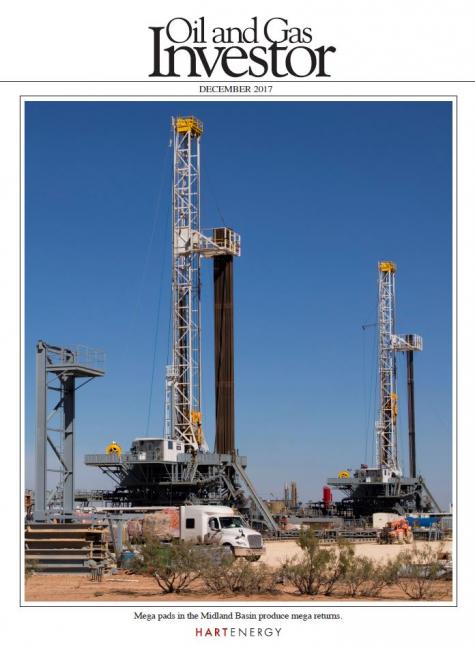