Since the advent of large-scale hydraulic fracturing in unconventional plays, the use of water in that process has been subject to study—and to change. 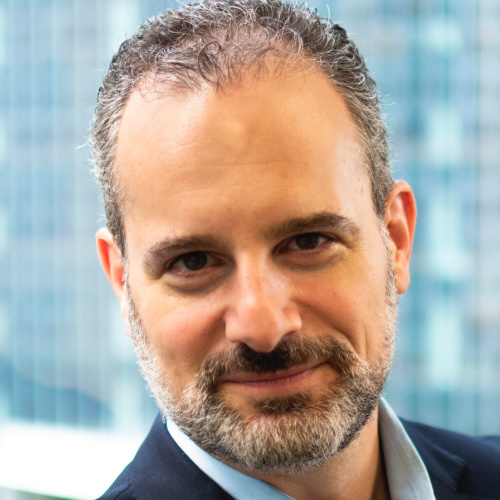 “It’s been established for a number of years now that, if anything, using recycled water in fracs generates better results than using fresh water.”—Josh Adler, Sourcenergy

Water issues have come to the forefront as saltwater disposal wells (SWD) are associated with anthropogenic tremors as high as 4.5 in the Permian Basin (December 2021) and 5.8 in Oklahoma (September 2016), leading regulators to restrict SWD volumes in those and other areas. Additionally, concerns about the oil industry competing with agriculture and municipalities over diminishing freshwater reserves have pushed producers toward solving two problems at once by reusing produced water for fracking.

Currently there are no official figures showing how much produced water is being repurposed for fracturing but some have estimated figures around 10%, said Josh Adler, founder and CEO of Sourcenergy.

“Maybe that’s as high as 20%,” he said. Some individual producers may be recycling up to 50%, depending on issues with time, proximity and well design. However, he said, “There’s not a way to definitively calculate that.”

Any uptick in recycling water for frac use has several drivers, Adler said.

“One is environmental concerns about competing for groundwater with other, non-energy uses in a long-term demand growth environment,” he said. “It’s been established for a number of years now that, if anything, using recycled water in fracs generates better results than using fresh water” because water from the same formation is more compatible for the frac.

During the past 10 years the importance, and relative cost, of completions has overtaken drilling in the industry, so water use decisions have also become more critical, Adler noted.

“The frac accounts for more than two-thirds of oilfield spending, while drilling is less than one-third,” he said. “Ninety-six percent of new wells are horizontal,” which require more and more water for the completion process. 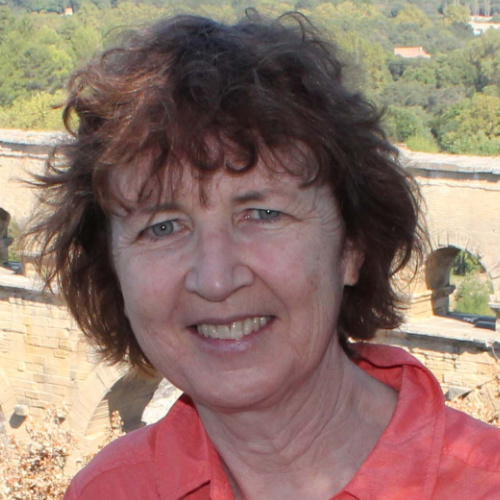 Still, seismicity in the disposal process is a growing concern.

The nonprofit Groundwater Protection Council, an association of 17 states dedicated to monitoring and preserving groundwater quality, “is trying to incorporate [recycling figures] into their Frac Focus data more explicitly,” said Bridget Scanlon, senior research scientist at the Bureau of Economic Geology, Jackson School of Geosciences, University of Texas at Austin. She noted that companies are sharing produced water through midstream companies in the Marcellus Shale and Permian Basin and elsewhere.

Katie Smye, co-principal investigator of the Center for Integrated Seismicity Research at the Bureau of Economic Geology, addressed the seismicity issue. She noted that the Permian Basin is responsible for most of the uptick in seismicity in Texas. Most earthquakes are associated with injection into two stratigraphic levels. 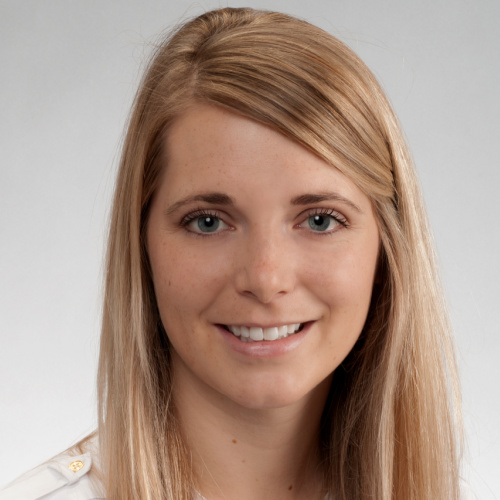 In the northern Delaware, indications are that the quakes are linked to deeper SWD activity, below the shale production zones. And in the Midland Basin, with SWDs going into both shallow and deep zones, she said most seismic activity comes from disposal into the deep zones.

As a result, the Texas Railroad Commission has restricted SWDs in two areas, one near Stanton and the other near Gardendale, but activity has increased in Howard County as well, with 3.5 and 3.9 quakes recorded there in June.

Some operators in those areas have voluntarily reduced deep disposals, switching instead either to shallower wells or finding other ways to use water, including some recycling for fracturing, Smye noted.

XRI Holdings president and chief sustainability officer John Durand reported that his company treats and recycles approximately 1 MMbbl/d of produced water for reuse in hydraulic fracturing completions. That makes XRI by far the top produced water recycler in the Permian Basin, where Durand estimates that XRI is presently responsible for more than 50% of the water being recycled and reused across the Midland and Delaware basins.

XRI provides recycling and reuse solutions to its clients as an alternative to SWDs, particularly within seismically sensitive areas. The company reroutes produced water across the basin via large-diameter pipeline projects and provides full-cycle produced water management options, he said.

As to how much produced/flowback water is being recycled for hydraulic fracturing, Durand joined Adler in bemoaning a lack of definitive data. Consensus estimates that number at around 7.5% in the Permian. The numbers that are available, said Durand, come from closely involved industry research companies and investment banks who follow XRI and their peers to aggregate, monitor and estimate such data.

As to the amount of produced water available in the Permian Basin, that number seems to be around 25 MMbbl/d of water—about 4.5 times the amount of current crude oil production over the entire basin. Some producers treat and reuse produced water once, then dispose of the resulting produced and flowback water from that one-time reuse into disposal wells.

“For XRI and the majority of our customers, use of disposal as a last resort only has relevant and meaningful benefits when it comes to ESG and sustainability measurables,” Durand said.

He said the industry is refocusing by moving to recycling and reuse and relying less on groundwater sources.

“Not long ago, operators were touting aggressive goals to eliminate the use of fresh water for completion water,” he said. “Now, you are seeing those same companies focusing on produced water recycling and reuse as a predominant source of completion water.” 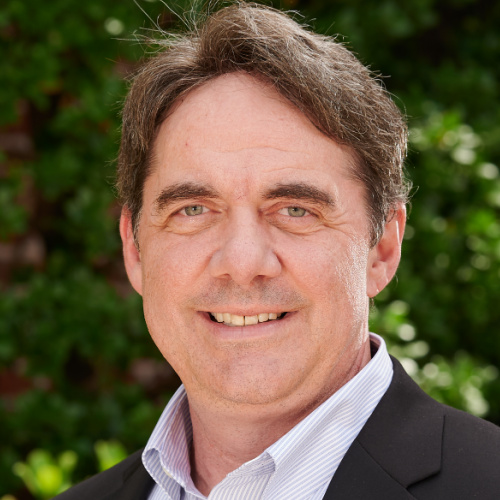 “The industry is refocusing by moving to recycling and reuse and relying less on groundwater sources.”—John Durand, XRI Holdings

The majors are going to lead the way, he said, though private equity-backed independents are also embracing recycle and reuse.

“When you see where the flow of investment dollars has gone over the last couple of years from private equity groups and the institutional investors, that means everybody who’s drilling in the Permian or anywhere else has to factor in the benefits and importance of developing and tracking ESG goals and achievements year-over-year,” he said.

Durand said the “sweet spot” for frac completion water use is about 600,000 bbl per well, although some companies use more depending on the number of frac stages. This number has changed little since 2020.

It is clear that the combination of rising frac costs with seismicity concerns is forcing operators to re-evaluate water use from frac to flowback to production.

2022-10-11 - Lebanon and Israel's new maritime deal sets a boarder between the two countries' waters while allowing both to receive royalties from an offshore gas field that cuts through the boarder.

2022-10-13 - President Michel Aoun said the deal represented a “historic achievement” in which Lebanon regained 860 sq km (around 330 sq miles) of disputed maritime territory but insisted it did not pave the way to normalization of relations with Israel.