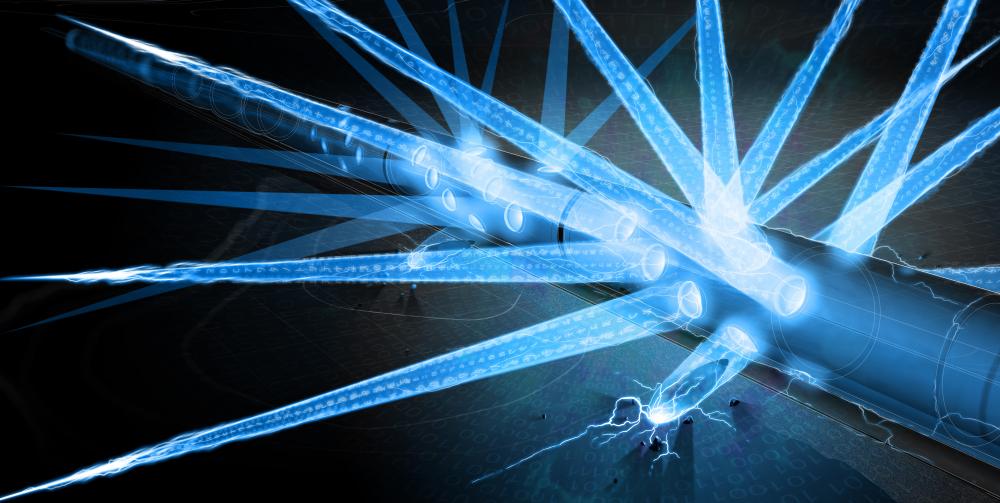 Ariana Hurtado joined Hart Energy in August 2013. She is the senior managing editor of print media. 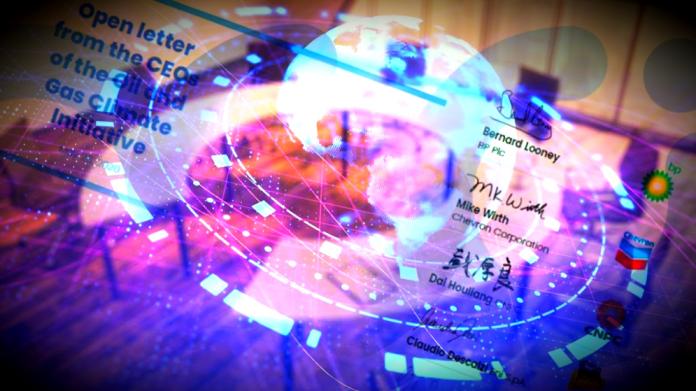 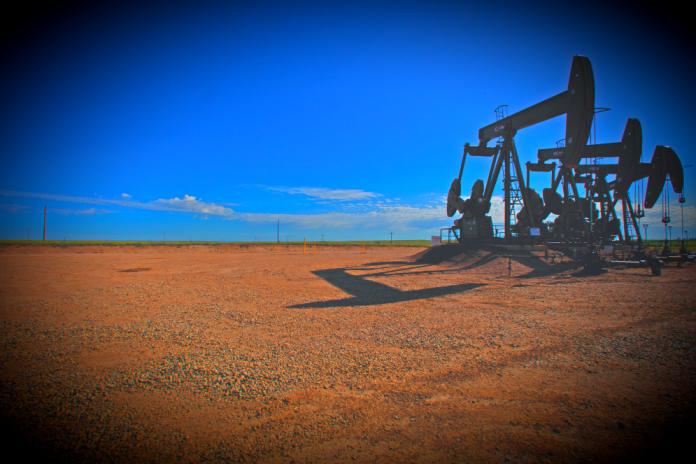