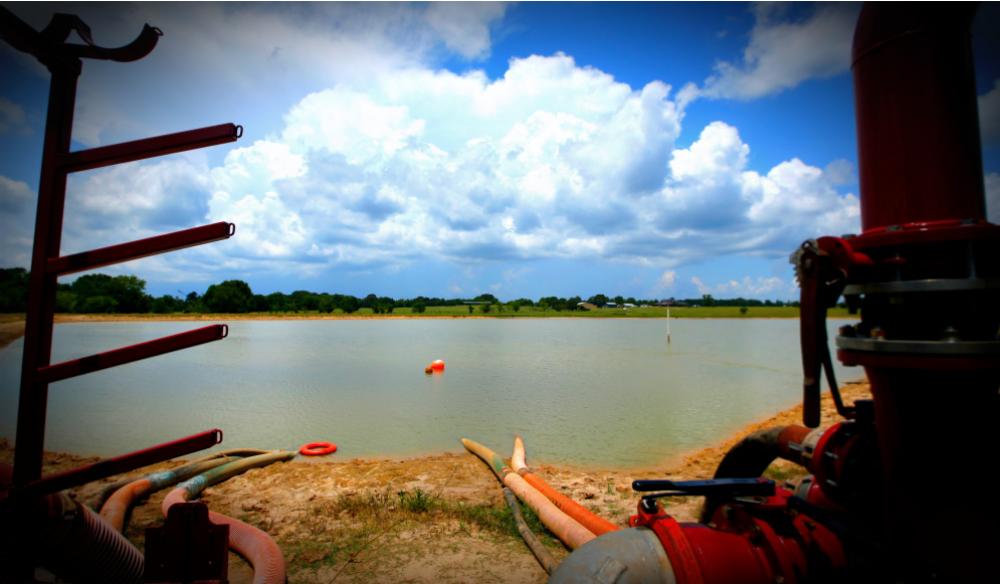 It appears that New Mexico’s state government is continuing to move in the direction of environmentalists and away from oil and gas operators. However, New Mexico enjoys significant revenue from the production of oil and gas, so it’s debatable that actions taken to slow production will have widespread support.

In December, New Mexico Commissioner of Public Lands, Stephanie Garcia Richard, announced plans to halt the commercial sale of fresh water from state trust lands for oil and gas development. In a letter to oil and gas operators, the Commissioner informed companies that hold easements and grant access to state trust land to pump fresh water for sale to the oil and gas industry, their easements/permits won’t be renewed, nor would any new permits be granted.

The New Mexico State Land Office under Garcia Richard’s leadership hasn’t issued a new water permit for over a year, so this recent action appears to simply be public confirmation of the actions she’s been leading for some time. Further, it’s estimated that only about 25% of all New Mexico oil and gas production comes from state lands.

The latest action taken by the New Mexico’s state lawmakers comes at a time when the Biden administration recently suspended new oil and gas leasing on federal lands. Oil and gas companies industrywide have made great strides in recent years to replace the use of fresh water with a combination of recycled and produced water for hydraulic fracturing, the main use of fresh water by the industry.

An Increase in Cost Structure

The ban brought by Garcia Richard, according to one operator in New Mexico, will undoubtedly increase its cost structure. The difficulty in bringing fresh water in from other sources takes time and is often a difficult negotiation with landowners to lay pipe on their property. Furthermore, the cost structure is degraded from $0.15/bbl for pumping and up to $2-$2.50/bbl for trucking the required water in from other areas, which could make an economical well no longer profitable. This disallowance of the use of fresh water causes both a cost increase and added complexity.

Hydraulic fracturing (or fracking) is the process of drilling down into the earth’s surface before a high-pressure water mixture of sand and other materials are directed at the rock to release the hydrocarbons trapped inside.

Michael Hightower, program director of the New Mexico Produced Water Research Consortium at New Mexico State University, stated about a decade ago that operators were using about 15% reused or produced water on average, but that rate could have increased to as much as 80% in recent years. Due to the lack of adequate reporting requirements, it’s virtually impossible to determine at this time exactly how much fresh water is used in hydraulic fracturing today.

In furtherance of this desire to push environmental policy by limiting oil and gas activity, Senator Antoinette Sedillo Lopez introduced a bill (S.B. 86) that would enact a four-year moratorium on fracking permits while studies are conducted to determine the impact of fracking on agriculture, environment and water resources and public health.

This will be the third time state legislators will consider a similar bill; all previous proposals have failed as significant pushback highlighted the magnitude of revenue received by the state from oil and gas activity. In past legislative sessions, the bill has received objection suggesting the fiscal impact of a four-year moratorium on fracking would result in a $3.5 billion loss in revenue to the state.

Because revenue for oil and gas production is significant in New Mexico and provides substantial funding for the state’s social programs, it’s anticipated that similar pushback will result in further hesitance in acceptance of the current bill expected to be proposed in the current legislative session, which kicked off on Jan. 19.

Michael Vanderhider is a director in Opportune LLP’s Complex Financial Reporting group based in Houston. Vanderhider has over 10 years of accounting experience, including financial statement and internal control audits, SEC reporting and filings, GAAP compliance, IPO support and technical accounting. He is also skilled in the Sarbanes-Oxley Act. He earned a BBA degree in Accounting and an MS degree in Finance at Texas A&M University. He is also a Certified Public Accountant licensed in the State of Texas.

Spending is overdue to match pledges made in 2009.

Shell said it was “disappointed” and plans to appeal the ruling.