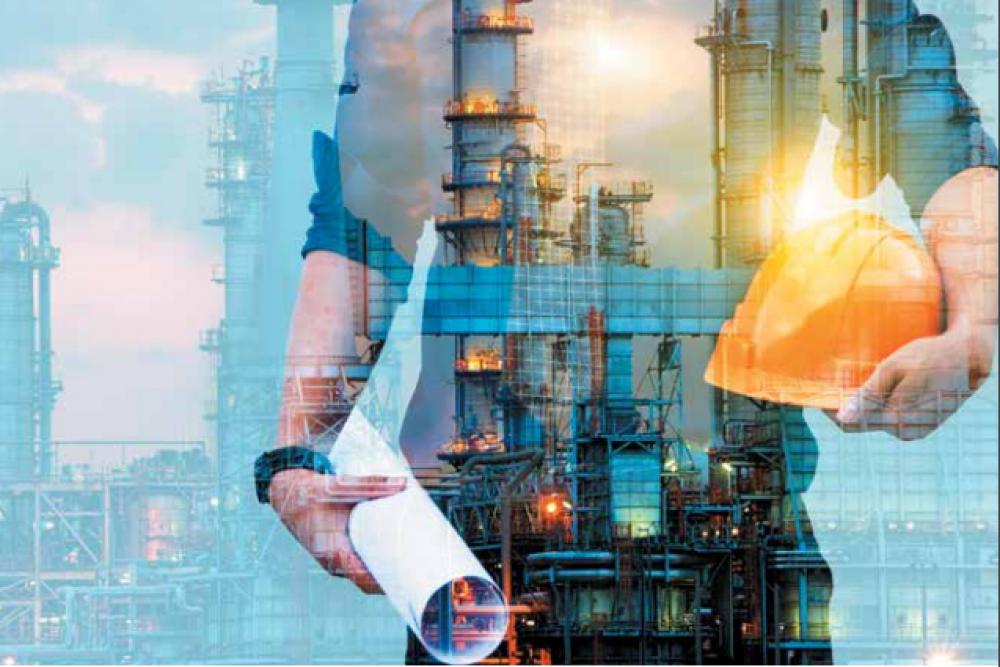 Last June, the U.S. Department of Energy (DOE) released its “Natural Gas Liquids Primer” update. The report showcased the incredible potential of the Appalachian Basin as a target for investment for numerous industries—including manufacturing and ethylene or polyethylene projects.

The DOE report projected surging production of natural gas in the Appalachian Basin, now expected to quadruple total eastern U.S. production from 2013 levels by 2050. Because the region is a major wet gas producer, DOE also projects NGL production will increase more than 700% by 2023.

Those trends represent a major market for the midstream over and above outbound gas transmission lines.

New interest
Ethane, propane, butane and isobutane are building blocks of the petrochemical industry, and the abundance of these resources is drawing newfound interest in the region from the companies that process them.

In 2017, natural gas from the Marcellus and Utica plays accounted for about 30% of total U.S. production. If the developing states in what some call “Shale Crescent USA”—the portions of Pennsylvania, Ohio and West Virginia along the Ohio River—were a separate country, they would rank third in terms of natural gas production, behind only the entire U.S. and Russia.

With vast NGL resources, the Shale Crescent USA region has become a greater value for investment than the Gulf Coast for ethylene projects, a fact echoed in a recent report by IHS Markit.

The report, “Benefits, Risks, and Estimated Project Cash Flows: Ethylene Project Located in the Shale Crescent USA vs. the U.S. Gulf Coast,” shows an ethylene project in the Ohio Valley region is expected to produce a net present value (NPV) on EBITDA of $930 million over the life of the project, compared to a NPV of $217 million for a similar project on the U.S. Gulf Coast.

That’s an NPV cash flow advantage of $713 million for an investment—more than four times higher than in the U.S. Gulf Coast project, using a 15% discount factor.

Over a 20-year period, that divergence is expected to equate to a pre-tax profit advantage of some $3.6 billion.

Profit potential
In simpler terms, it’s far more profitable to build a plant in the region than it is on the Gulf Coast, the long-time juggernaut of the petrochemical world.

The advantages of the region were recognized by Shell in its decision to build a $6-billion ethane cracker outside of Beaver, Pa., near Pittsburgh.

It marks Shell’s re-entry into the polyethylene market.

But it’s not just the region’s natural gas resources that are advantageous to Shell and other petrochemical companies looking to invest. Seventy percent of all polyethylene market demand is within a day’s drive, and with delivered costs 23% lower than the Gulf Coast, the opportunity is ripe for a greater return on investment for those looking to set up shop in Appalachia.

More than half of new U.S. resin supplies are expected to be exported to markets in Asia, Latin America and Europe, according to the American Chemistry Council (ACC). As ACC President and CEO Cal Dooley noted, the Ohio Valley “has distinct benefits that could make it a major petrochemical and plastic resin-producing zone … proximity to a world-class supply of raw materials from the Marcellus/Utica and Rogersville shale formations and to the manufacturing markets of the Midwest and East Coast has already led several companies to announce investment projects, and there is potential for a great deal more.”

The region also has drawn significant investment from Thailand’s PTT Global Chemical, which has spent more than $100 million in engineering and design for a proposed multibillion-dollar ethane cracker plant in Belmont County, Ohio.

All of the data that we have suggests a changing of the guard is underway in the petrochemical industry.

And while the idea of relocating the nation’s petrochemical hub may challenge conventional wisdom, the well-thought decisions by several international energy companies that have already chosen Shale Crescent USA as the location for major multibillion-dollar projects should serve as a harbinger of things to come. 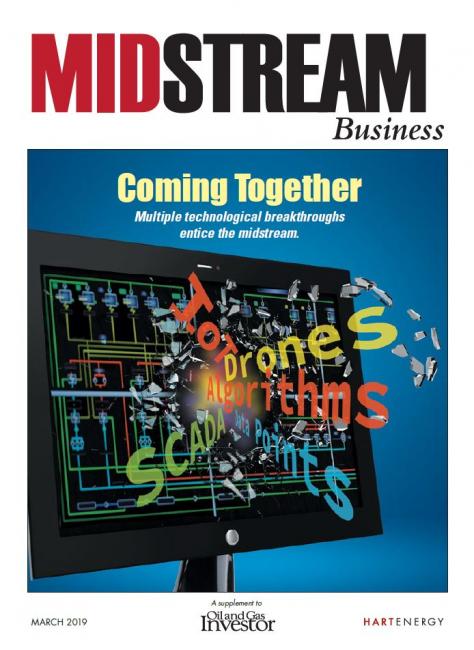