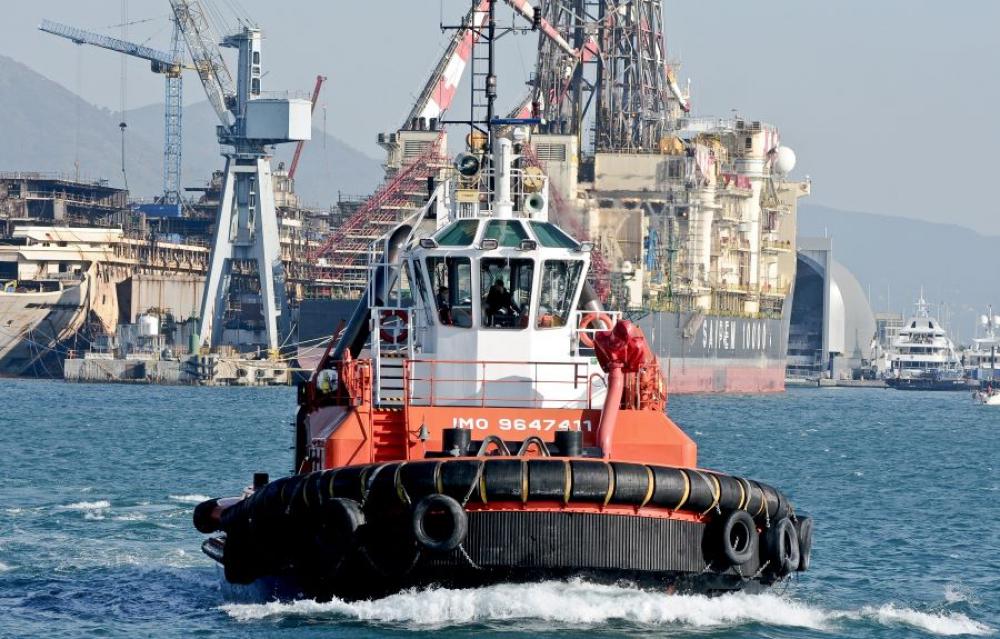 Eni has been present in Angola since 1980 and holds a 13.6% interest in Angola LNG. (Source: Riccardo Arata / Shutterstock.com)

As the first non-associated gas project in the country, the development is step toward unearthing undeveloped sources of energy and sustaining a reliable supply of gas to the Angola LNG plant, as well as continuing economic and social development in Angola.

The consortium, comprised of Eni (25.6%), Chevron's Angolan affiliate Cabinda Gulf Oil Co. (31%), Sonangol P&P (19.8%), bp (11.8%) and TotalEnergies (11.8%), will work alongside Angola's National Agency for Oil, Gas and Biofuels, ANPG, to develop the project, which is expected to produce approximately 4 Bcm a year at plateau.

The Quiluma and Maboqueiro (Q&M) project will consist of two offshore wellhead platforms, an onshore gas processing plant and a connection to the Angola LNG plant for gas and condensate marketing through LNG cargoes. First development activity is expected to start later this year with first gas anticipated by 2026.

The Angola LNG plant, located in Soyo, has a treatment capacity of approximately 353 Bcf of feed gas a year, as well as 5.2 million tonnes per annum of LNG.

The support provided by Angola’s Ministry of Mineral Resources, Petroleum and Gas, as well as all the Ministries and the National Concessionaire (ANPG), has been essential in unlocking this new phase of the Angolan offshore gas development. In this regard, the establishment of a legal and fiscal regime applicable to the upstream activities and sale of natural gas in Angola was a key enabler for the project.

Upon transaction completion, the Q&M project will be guaranteed by Azule Energy, a joint venture between Eni's and bp's businesses in Angola, formed in March of this year.

Angola’s Ministry of Mineral Resources, Petroleum and Gas and the Ministries and the National Concessionaire have both given their support for the project, enabling a new phase of offshore gas development for the country.