UK private equity-backed independent Neptune Energy and its partners have started production from the Duva oil and gas field in the Norwegian North Sea, the company announced Aug. 23. .

Duva was developed as a subsea installation with three oil producers and one gas producer, tied back to the Neptune Energy-operated Gjøa semi-submersible platform. To maximize efficiency, Duva was executed in parallel with the Gjøa P1 development, which began production in February this year.

Neptune Energy’s Managing Director in Norway, Odin Estensen, said: “Duva is an excellent example of a successful fast-track development, with production beginning less than five years after its discovery. Tied back to existing infrastructure, it has been delivered efficiently and under budget through strong collaboration with our partners and key suppliers, and is expected to have one of the lowest CO2 emissions per produced boe on the Norwegian Continental Shelf."

He continued, “The start-up of Duva further strengthens Neptune’s position in the northern part of the North Sea, a strategically important growth area for the global business.”

Duva is located 14 km northeast of the Neptune Energy-operated Gjøa field at a water depth of 340 m. Estimated total reserves are 71 million boe, of which 56% is gas. It will add approximately 30 kboepd (gross) to the Gjøa facility at plateau.

Electrified with hydropower from shore, CO2 emissions per produced boe on the Gjøa platform are less than half the average on the Norwegian Continental Shelf.

Neptune Energy’s Projects and Engineering Director in Norway, Erik Oppedal, added: “The Duva field is expected to produce for approximately 10 years and thus contribute to extending the life of the Gjøa platform. This will help lower production costs per barrel, adding significant value for license partners and future tie-backs.”

Neptune operates Duva with a 30% interest, while partners Idemitsu and PGNiG also have 30% each and Sval Energi has 10%. 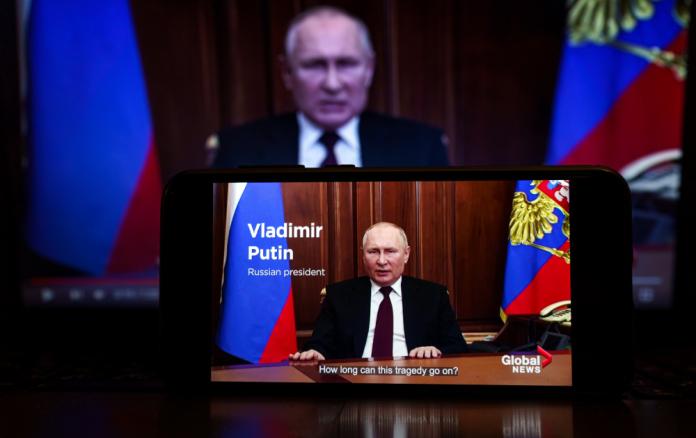 2022-10-07 - Germany and the EU took Russia’s bait and sprung Putin’s 20-year trap—and the global food supply is caught in the web with them, according to veteran natural gas market expert and Mercator Energy president, John Harpole. 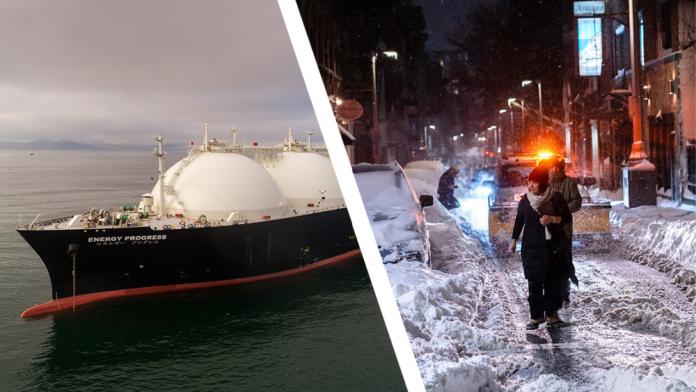