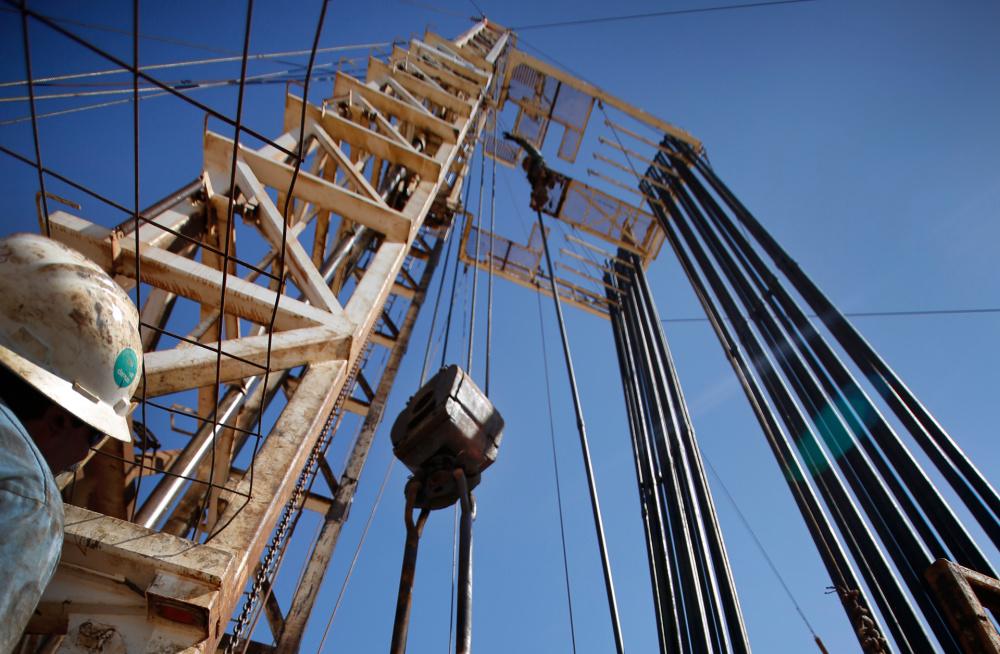 Despite a year ago’s outlook on natural gas prices of “sub-$3 forever,” the oil and gas business is always full of surprises. (Source: Hart Energy)

It seems that it was less than a year ago when the outlook for natural gas prices could be summed up pretty quickly—“sub-$3 forever.” The oil and gas business is always full of surprises, however, and today we find ourselves with Henry Hub prices over $5/MMBtu, and a forward price curve that, while backwardated, stays above the curve we saw in the spring. What’s going on?

Looking first at natural gas storage, we see that we came out of the last winter close to the five-year average and started the storage season injecting the typical amount each week. Starting in late May, injections slowed significantly, and you can see in the graph on the right that if we stay on the trend we’re currently on, we’ll end the storage season at or below the five-year average. 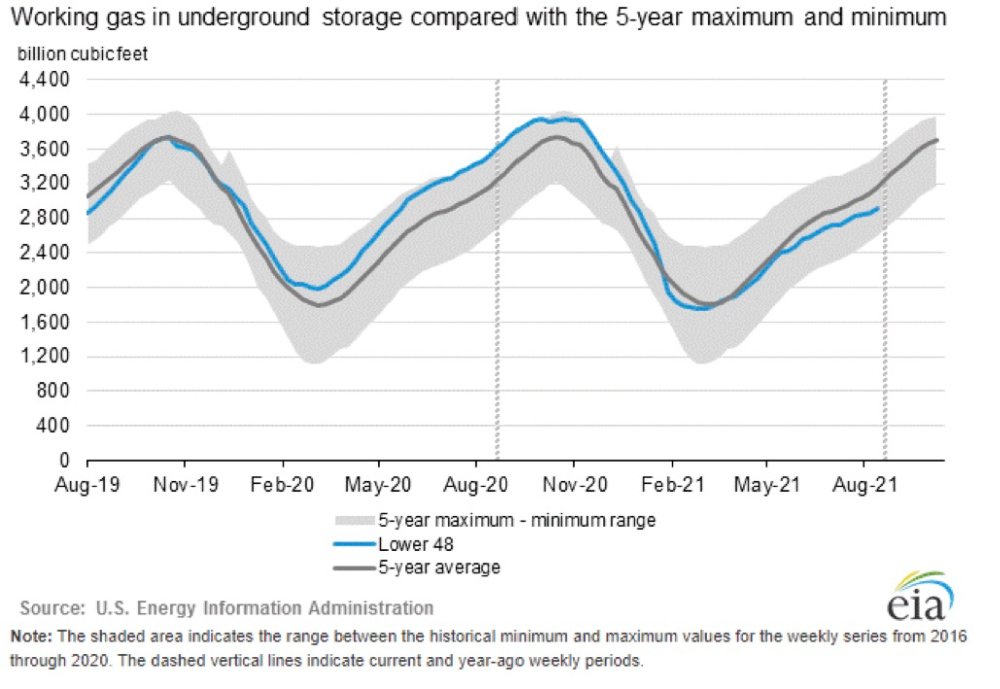 On the demand side, according to the Energy Information Administration, natural gas-fired power generation set a record for June, coming in 4% higher than last year (which was the previous record). This year’s June temperatures made it the hottest June on record, and despite higher gas prices, natural gas held its market share at 40% of U.S. power generation. (Side note: This graph also shows how well natural gas-fired generation held up during the early parts of the pandemic on the blue 2020 line.) 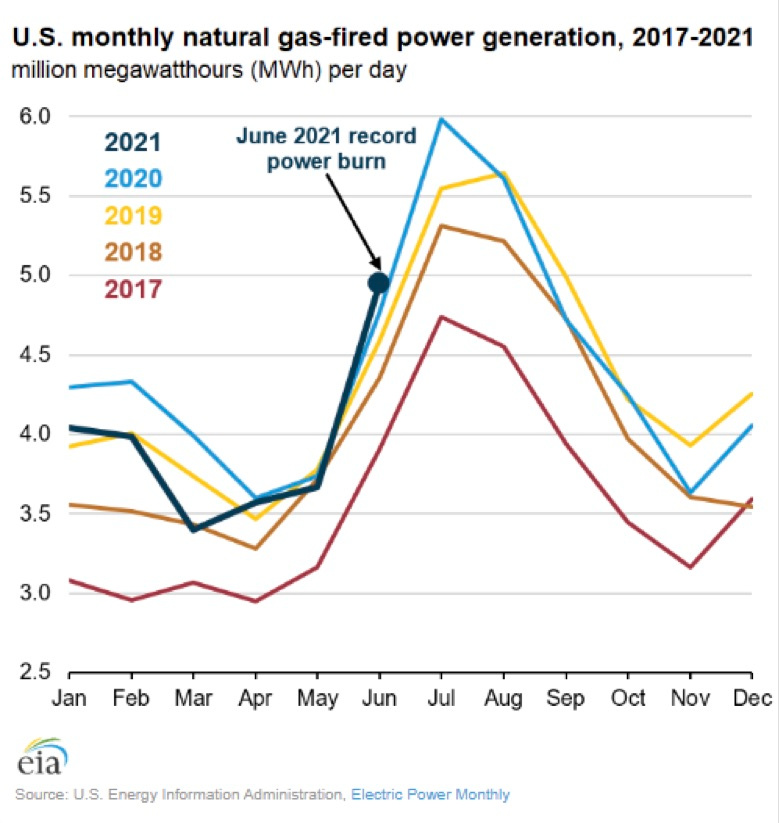 Also, LNG exports have not only recovered from the big drop they experienced in early 2020, but they’ve also continued to climb and now are at 10 Bcf/d. Two years ago, they were half that value.

On the supply side, the number of North American gas-directed drilling rigs has increased from 85 to 101 for the year but this still is well below the 200 that were drilling in 2018. Oil-directed drilling has climbed significantly from a low of 172 last summer to just over 400 today, but the rate of growth is slowing. As we’ve discussed previously, a majority (approximately 70%) of gas production in the U.S. comes from unconventional formations, which have very high decline rates. In a previous analysis, we estimated the base gas production decline rate could be as high as 40%. It seems that this high underlying decline, the slow growth in gas-directed drilling, the strong demand for LNG and gas-fired generation finally converged to generate surprisingly high prices. The big question is will producers continue to hold the reins on capital spending or will rig count respond?