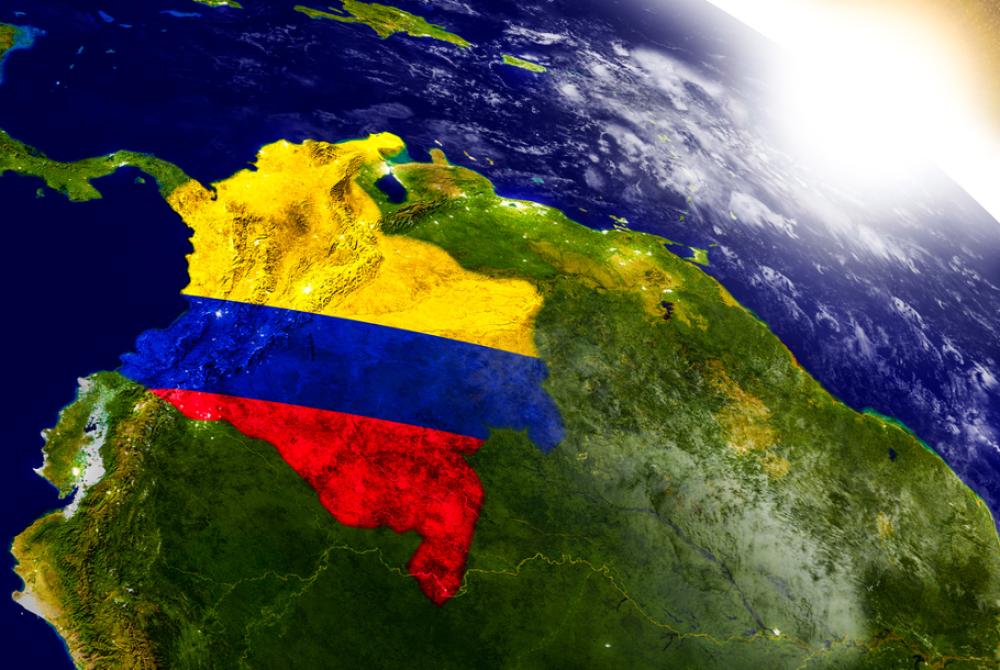 Anadarko Petroleum Corp.’s (NYSE: APC) Gorgon-1 find, which confirmedan extended gas province across three of its blocks offshore Colombia in the Caribbean Sea, is part of a larger offshore shallow- to deepwater exploration trend in past years that has revealed the area’s unharnessed potential.

And according to experts, perceptions of Colombia’s attractiveness in prospectivity, fiscal and contractual terms and business environment could allow offshore developments to continue thriving.

The Colombian government expects offshore discoveries to triple gas reserves, and operators have been working to find their own gems in more than 20 blocks in the area.

Petrobras’ Orca-1 well was the first natural gas exploratory success in Caribbean deep waters. The Brazilian giant is the operator of the 6,370-sq-mile Tayrona Block with 40% interest, with Ecopetrol (30%), Repsol (20%) and Statoil (10%) as partners.

Although Ecopetrol has been at the lead from the beginning, Anadarko is the rising star in Colombia’s Caribbean. To date, The Woodlands, Texas-based company has 50:50 operatorship of four bordering blocks together with Ecopetrol: Fuerte Norte, Fuerte Sur (Kronos-1 2015 gas discovery), Purple Angel (Purple Angel-1, also gas) and COL 5. Exploration at the COL 1, 2, 6, and 7 blocks is exclusive to the company, and thanks to the Esmeralda 3-D seismic survey, prospects are in the crosshairs as the company looks for the best drilling locations through 2018. The company recently disclosed it could drill up to 10 exploratory or appraisal wells in Colombia.

At neighboring COL 4, Repsol is the operator while ExxonMobil Corp. (NYSE: XOM) and Statoil ASA (NYSE: STO) each have 33.3% interest. As for COL 3, Royal Dutch Shell Plc (NYSE: RDS.A) is in charge and operates nearby SIN OFF 7 with partner Ecopetrol (35%).

The GUA OFF 1 Block near La Guajira’s coast is shared between Ecopetrol (50%), Repsol (30% and operatorship) and Statoil (20%). GUA OFF 2 exploration is exclusive to ONGC Videsh, while GUA OFF 3 is operated by Shell (70%) and BG holds the remaining interest.

Closer to shore are the RC-5 and RC-7 blocks. Both are owned and operated by Ecopetrol, but the company is in the process of relinquishing RC-5, according to the National Hydrocarbons Agency (ANH). RC-9 and RC-10 are split ventures between Ecopetrol and ONGC Videsh—the Colombian company operates the former, and the Indian firm, the latter. At RC-11 and RC-12, Ecopetrol also shares 50:50 interest with Repsol, which operates the blocks.

Though exploration is underway at most of these blocks, ANH lists more than 30 available blocks, which are all near awarded acreage in the Caribbean offshore Colombia. Given thatthe country’s natural gas demand is set to surpass supply and prominent fields are depleting, it makes sense to plan early to keep increasing reserves.

The country’s reserve base is relatively small when compared to its South American peers, but becoming an export hub has been a topic of conversation in recent years.

Pacific Rubiales projected the world’s first operational floating LNG unit for exports for Colombia’s Caribbean, but it fell through in March 2016 after difficulties making the project profitable. However, a new floating storage and regasification plant could play a similar role in the future. The Cartagena LNG project is fit for imports, but future developments could reap the benefits of its strategic Caribbean location to become the second export terminal in South America following Peru’s in the Pacific Ocean.

Colombia enjoys all of the conditions to step into the global gasification craze. While its Caribbean developments are still in relatively early stages, companies’ interests signal the environment is ripe to position the country as a major producer in Latin America. 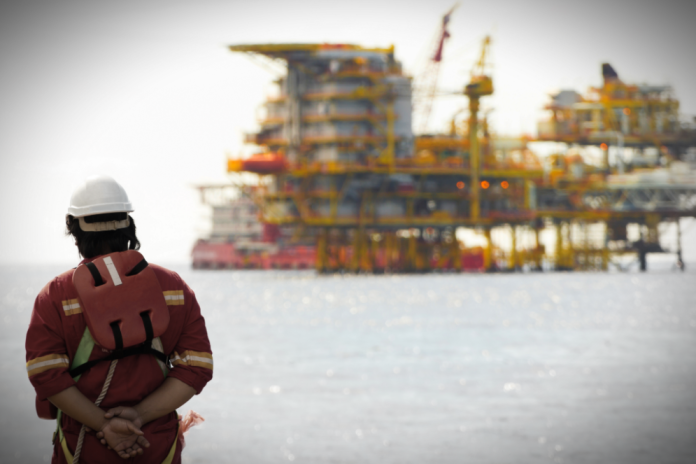 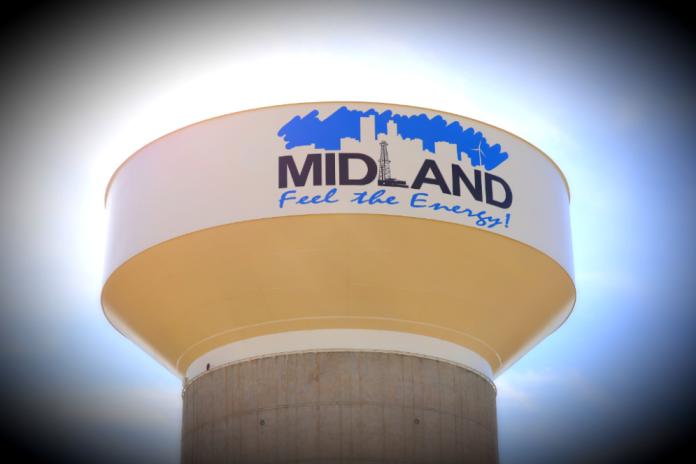 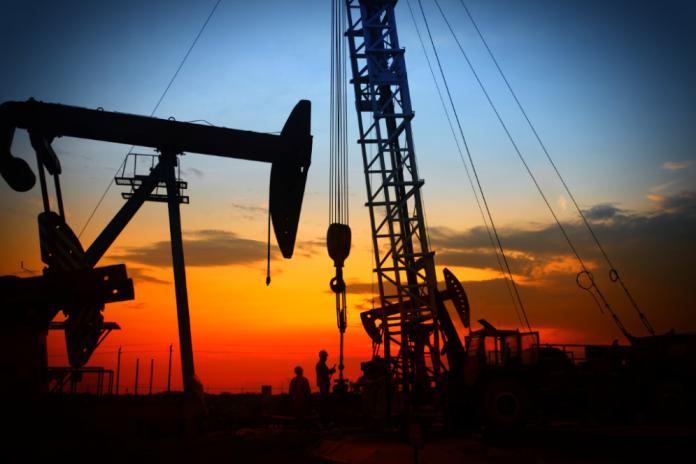 Opinion: Oil Producers Have More Than a Pandemic to Worry About

Even an effective COVID vaccine may not offer a route out of the mess the oil and gas industry finds itself in.