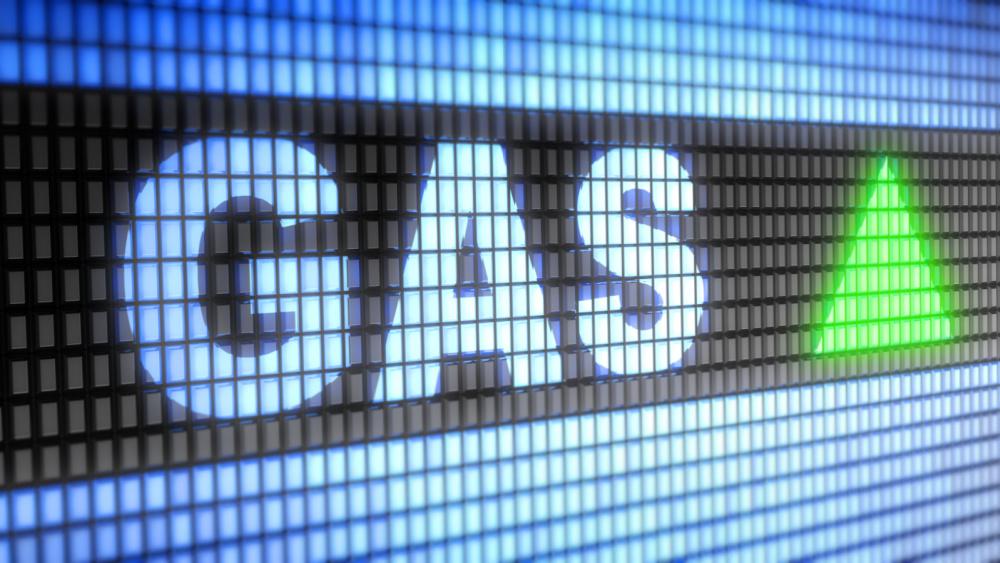 RED President Steve Hendrickson looks at the recent volatility in natural gas prices and what the future might hold for the commodity. (Source: Shutterstock.com)

Just over two months ago we were entering the winter heating season enjoying the highest U.S. natural gas prices in almost eight years. Demand was strengthening as the economy continued to recover, exports were humming and although rig counts were higher, natural gas producers had, for the most part, maintained capital discipline and resisted the urge to overdrill.

By the end of the year, however, natural gas spot and futures prices had fallen significantly. What happened?

Overproduction doesn’t seem to be the culprit. Although U.S. natural gas production has increased steadily since the demand drop at the start of the pandemic, the annual average has been consistent over the last three years.

Looking back at working gas in storage, we can see that we were on a trajectory to enter the heating season near the five-year low. In October, the trend changed, however. Production did increase slightly during this period, but the big story was the surprisingly mild weather we experienced in the last three months of the year. If you live in Texas, you know exactly what I’m talking about. According to the Texas State Climatologist, in 2021, we experienced what was probably the warmest December since at least 1989.

On the bright side, Natural Gas Intelligence reported this week that factors may be lining up for higher prices before the winter is over. Production has dipped recently, and the latest weather models indicate the U.S. may get a cold blast of Canadian air near the end of the month (hopefully not as cold as last year!). February future prices closed above $4/MMBtu on Jan. 10 (about 8% higher than where we were a week ago), and there’s a good chance that we’ll exit the heating season with storage near the five-year average rather than the five-year high. 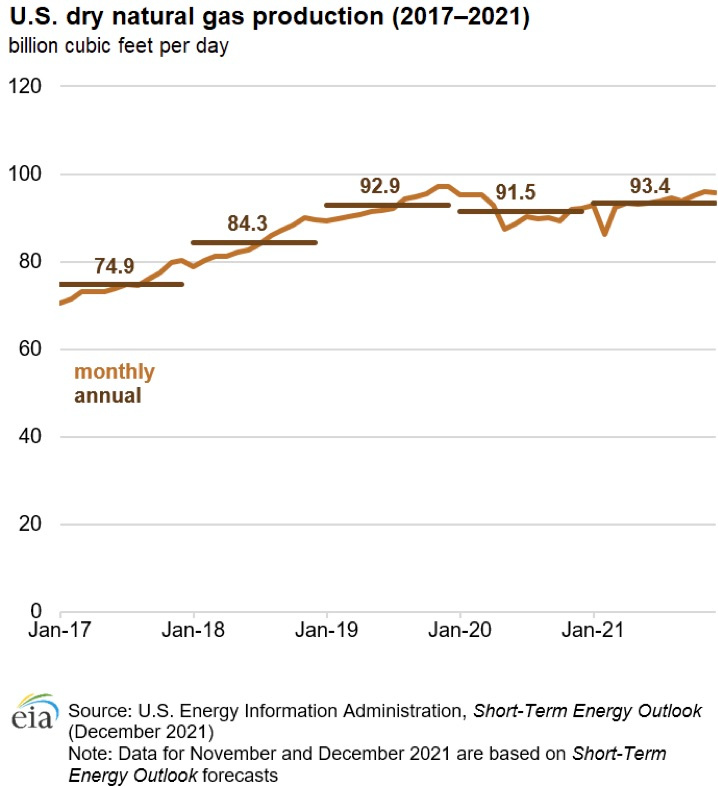 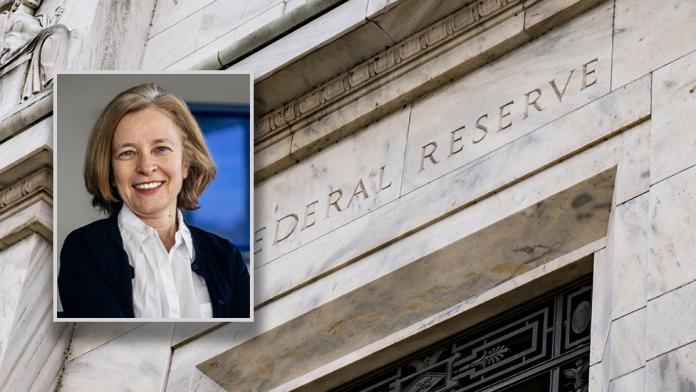 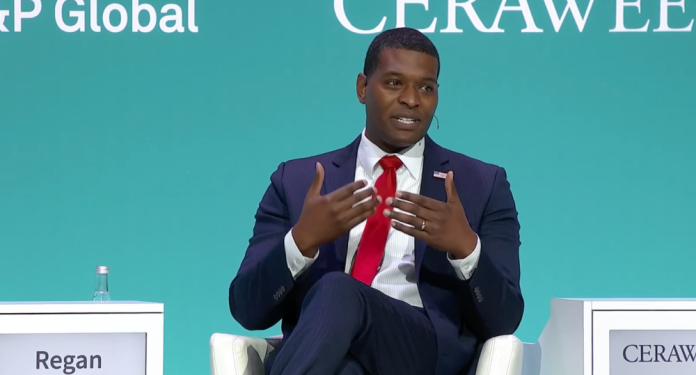 2022-04-04 - Mexico's finance ministry said in a statement there was a gasoline shortage in the area "from an imbalance between supply and demand."

2022-03-08 - "We recognize that eliminating methane emissions from the upstream oil and gas industry represents one of the best short-term opportunities for contributing to climate change mitigation and for advancing the goals of the Paris agreement,” OGCI Chair Bob Dudley said in a statement.