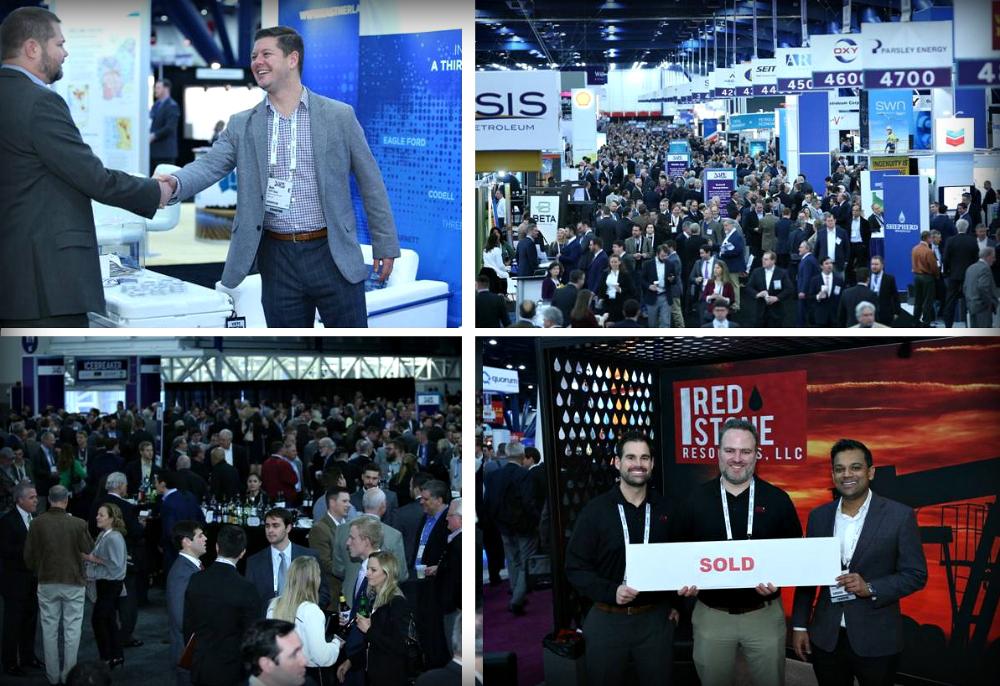 Thousands gathered at the George R. Brown Convention Center for the NAPE Summit with a brighter outlook and a mind to do deals. Source: NAPE.

HOUSTON—For the first time in two long years, the oil and gas industry has apparently regained its mojo: in tone, swagger and genuine optimism, the annual Nape Summit was back to form.

But the key for an exhibition that prides itself on being “where deals happen” was that transactions were indeed done.