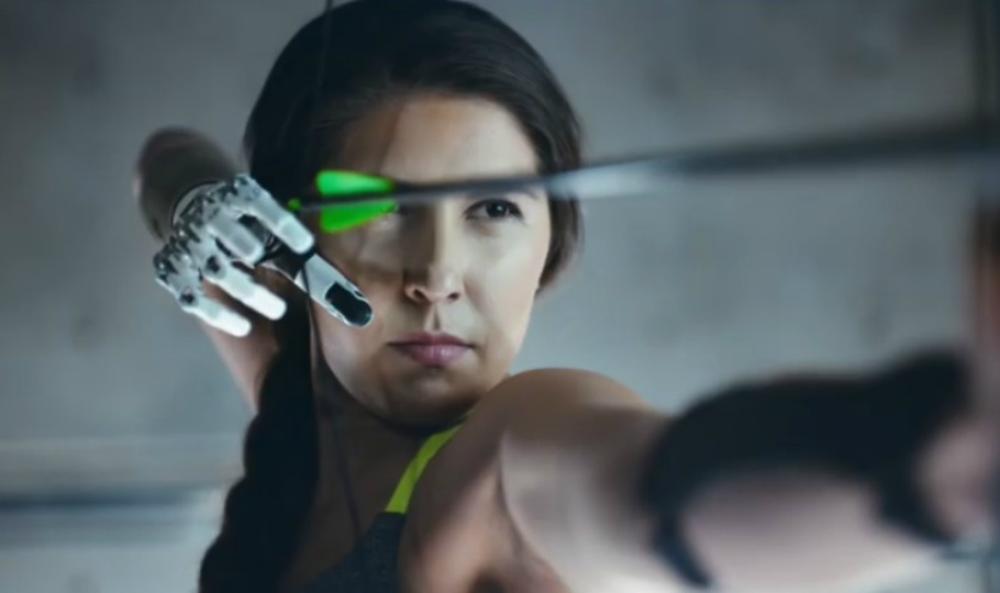 A frame from the American Petroleum Institute’s “Power Past Impossible” ad broadcast during Super Bowl LI.

HOUSTON—The battle against a sophisticated environmental activist movement to sway the public over oil and gas policy is not over, a panel agreed at the recent NAPE business conference. To be clear, the energy industry is losing that battle.

“If you think that times have changed and we can go back to business as usual, that is simply incorrect,” Brigham A. McCown, chairman of the Alliance for Innovation and Infrastructure, told the crowd of several hundred.

The new administration in Washington and several of the executive orders President Trump has issued may have been greeted with elation by many in the industry, but those events have had the effect of taking a baseball bat to a beehive, McCown said.

“While the government is back in the business of moving America forward, there are many challenges that remain, and those who are opposed to the oil and gas industry are not going to go quietly,” he said. 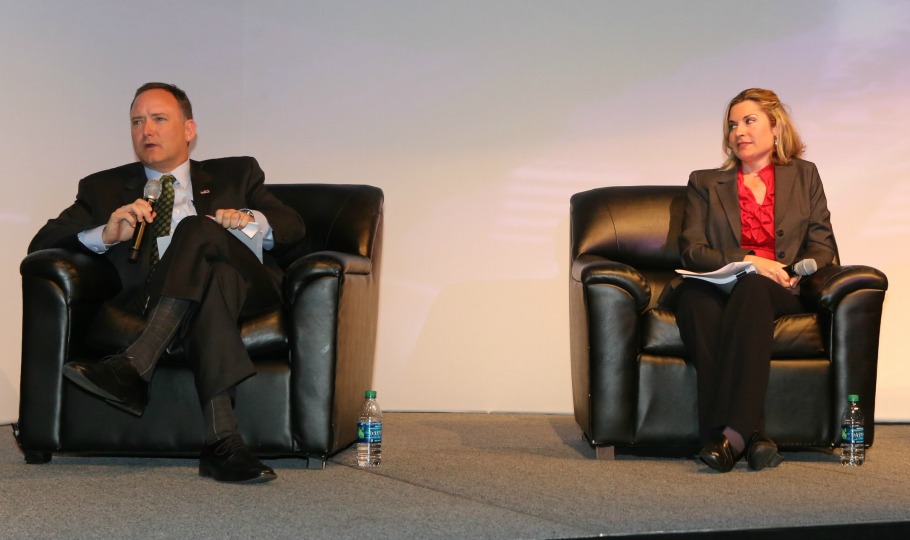 The issue is more complex than simply conveying a message effectively. As Jacki Pick, COO and executive vice president of the National Center for Policy Analysis, and host of “The Jacki Daily Show” on Glenn Beck’s The Blaze radio network, noted, the oil and gas sector communicates its message very well to some audiences but not to others.

“This sector does a really good job of communicating with each other, business to business, and also with policymakers and regulators,” she said. “We are not communicating well with the public.”

Step No. 1 is formulating the message, Pick said. The industry’s advantage is the value it gives to the everyday lives and standard of living to the U.S. and the world. The sheer volume of products tied to oil and gas and modern civilization’s reliance on them should be an automatic positive.

But empirical data aren’t what they used to be.

Take the American Petroleum Institute’s 30-second advertisement broadcast during Super Bowl LI. It was a matter-of-fact listing in a staccato presentation of various products, from plastics to cosmetics, which are derived from petroleum.

The Twitter response from one viewer: “American Petroleum Institute #SuperBowl Ad was nothing but blatant lies.”

If delivering positive vibes and facts to the public aren’t working, the question is, why are they not?

“That is the part that has not been done well by this industry and there’s a good reason for that,” Pick said. “It’s because historically, public relations was not a core component of an oil and gas company. If you had a public relations department, their job was to keep you out of the press, out of the spotlight.”

In this era, however, the movement countering it has shone a harsh spotlight on oil and gas, revealing it as unprepared for a close-up.

McCown cites the success in halting construction of TransCanada Corp.’s (NYSE: TRP) Keystone XL Pipeline. Those seeking to stop the project reframed the public’s perception of acceptable risk from very safe—which the pipeline sector has succeeded in achieving—to absolutely risk-free, an impossible standard to meet.

“You’re finding this is the generation of protest once again,” he said. “It is cool to protest. If you ask many kids on the street what they’re protesting or what the facts are, they really don’t know or they’ve repeated something that is really not quite accurate.”

McCown argues that the opposition’s strategy is simple: raise uncertainty and create risk. The movement wants to create risk for financing projects and, thereby, for developing them.

And the hostile environment created by the fight over the Dakota Access Pipeline did not help the oil and gas industry’s cause.

“[The public sees] an overly aggressive police performance,” McCown said. “They see Native Americans trying to protect their land. They see individuals protesting for the good of the planet. They see security assets attacking protesters. They draw parallels to Birmingham in 1963 with what they see today.

“Now I’m not saying I agree with any of this but understand, this is the narrative,” he said.

“When you look at these pictures, it’s not hard to tell why people don’t understand that this only tells part of the story,” McCown said. “There is no one-size-fits-all strategy to how to move forward, but that there needs to be a new approach.” 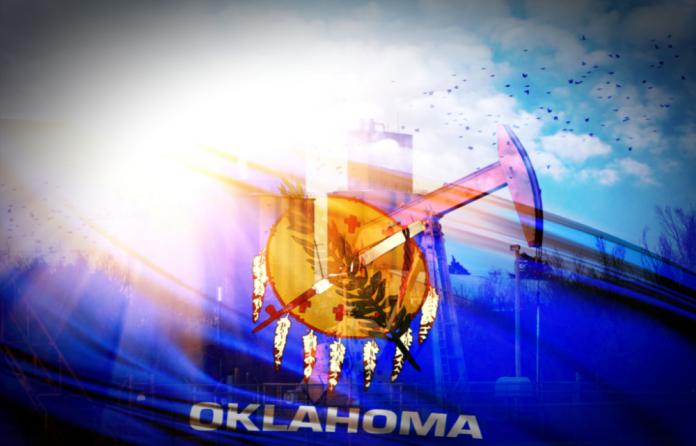