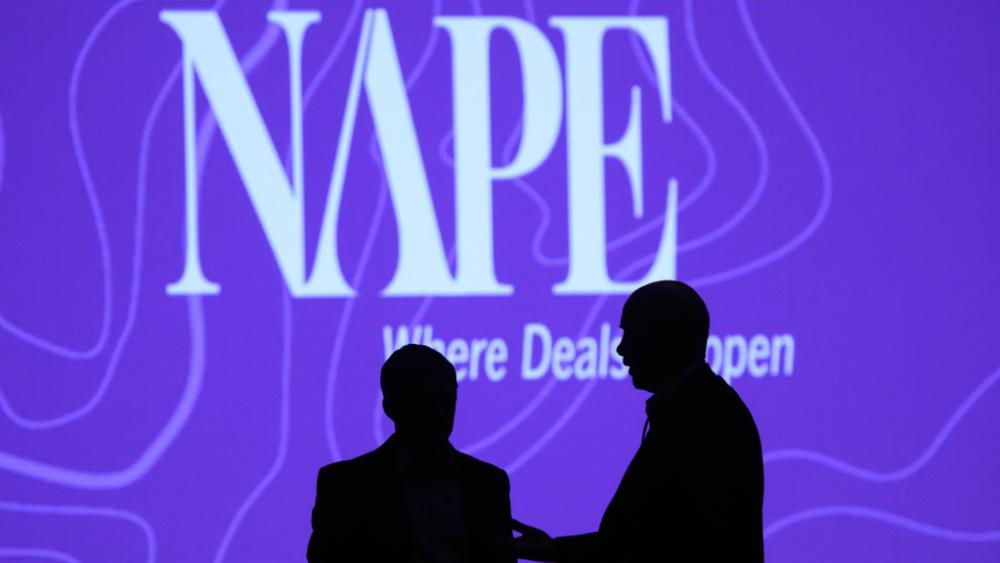 Last week, the NAPE Summit held its first in-person event since the start of the pandemic. It was great to be back at the George R. Brown Convention Center to have a chance to see what’s new in the industry and catch up with old colleagues. Unfortunately, though, the latest surge in COVID cases seemed to put a damper on attendance, so take these observations with a big grain of salt.

Here are some of the key things I saw:

Attendance Was Less than I Expected—Although this was “summer” NAPE (apparently some people think it’s hot here in the summer), and COVID cases are marching upwards again, I expected there would be a pent up desire for people to get out of their offices to attend one of the industry’s premier events. I think I underestimated the level of concern around the latest pandemic surge, however. Attendance was light, and there were several unmanned booths, some of where had already been set up. I think some participants decided to wait until the last minute to see if they were comfortable being in a large crowd at this time. (Side note: The Offshore Technology Conference was also last week and they declined to release attendance figures since the pandemic made a comparison to prior events invalid.)

Fewer Unconventional Deals—Each time I go to NAPE, I start at one end of the show and walk up and down each aisle to the other end. Sometimes it takes most of the day (it took me two hours this time), but it gives me a chance to see what the industry is up to and a glimpse of where it’s heading. This year, I noticed far fewer unconventional deals on offer. A few years ago, that was almost all you saw.

Mineral Companies Not Quite So Prominent—The minerals buyers that attended continued to have an unconventional play focus, but it seemed to me there were fewer than I’ve seen at the recent NAPE conferences. I’d chalk this up to the low attendance, however, because I think the space is still robust.

Conventional Deals Are Still Out There—With fewer unconventional deals and mineral companies, the conventional deals seemed more prominent. I saw a number of Gulf Coast (Vicksburg, Frio, Wilcox) opportunities, some international deals, and prospects in south Louisiana, Wind River, Alabama Smackover, Kansas and Nebraska, to name a few. As expected, most were supported by 3D seismic. A lot of the deals were targeting low-cost, shallow plays.

Has the long-expected wave of upstream consolidations finally arrived? The recent series of merger transactions announced by Bonanza Creek Energy in the D-J Basin may reveal the answer.

'We Are The Rightful Owners' Of Anadarko, Occidental CEO Tells Shareholders

Occidental Petroleum CEO Vicki Hollub on May 10 touted her $38 billion deal for Anadarko Petroleum Corp. and defended the pricey terms she negotiated in a 90-minute session with billionaire investor Warren Buffett to secure the deal without seeking shareholder approval.