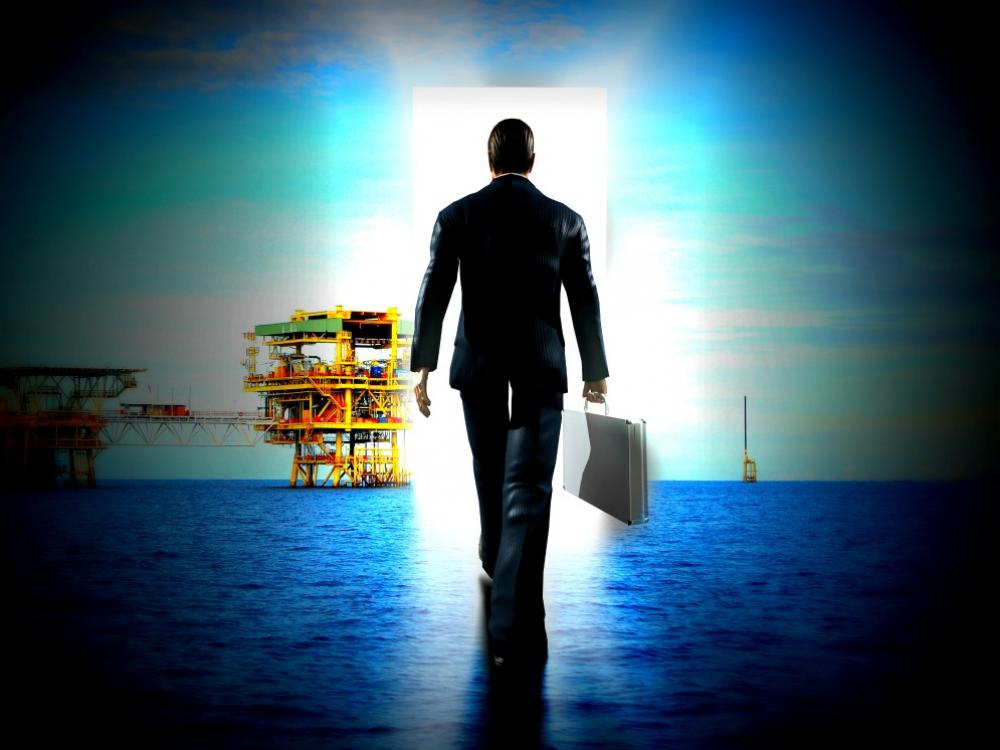 Murphy Oil Corp. is exiting Malaysia in an all-cash transaction valued at over $2 billion as the El Dorado, Ark.-based producer turns its focus on “low-cost exploration” in the U.S., including its roughly 135,000-acre position in the Eagle Ford Shale.

“Focus will now turn to Murphy’s new cash engine—the Gulf of Mexico, where the company established a JV with Petrobras in late-2018,” she said in a March 22 statement.

Murphy said it intends to use proceeds from the transaction “to advance its strategic priorities” with a new $500 million share repurchase program.

Murphy also set aside $750 million of the remaining proceeds for U.S. oil-weighted opportunities in the Eagle Ford as well as the U.S. Gulf of Mexico. The company said these could include potential acquisitions or the funding of both deepwater projects and U.S. onshore opportunities.

The remaining $750 million in proceeds will go towards Murphy’s “debt reduction plan,” the company said.

Murphy’s Malaysia exit is the biggest oil and gas deal in Southeast Asia for over five years, according to WoodMac’s Siow who expects 2019 to be a big year for M&A activity in the region. She said Murphy’s Vietnam and Brunei positions will now become divestment candidates, but added it remains unclear whether PTTEP will continue its Southeast Asia spending spree.

The divestiture to PTTEP also ends Murphy’s 20-year history of operating in Malaysia, according to Roger W. Jenkins, Murphy’s president and CEO.

“The tactical repositioning of Murphy allows us to simplify our business and focus on our core assets in the Western Hemisphere,” Jenkins said in a statement. “The transaction will provide us with greater financial flexibility and allow us to continue returning cash to our shareholders through share repurchases.”

Total production net to Murphy in 2018 for the Malaysia properties to be divested was over 48,000 barrel of oil equivalent per day (boe/d), comprised of 62% liquids.

Following the Malaysia divestiture, Murphy said it expects to generate over $1.2 billion of free cash flow, before dividend payments between 2019 to 2023, when applying a $55 per barrel West Texas Intermediate flat price. Over the same time frame, it plans to generate roughly an 8% compound annual growth rate from its three core producing assets in U.S. onshore, Canada onshore and North America offshore.

“Our strategy of delivering moderate production growth over the next few years while generating free cash flow above our planned dividend levels continues when applying conservative oil prices even following the risk-free monetization of our Malaysia assets,” Jenkins said. “We will continue with our plans of investing in our high margin, oil-weighted Western Hemisphere opportunities, especially the Eagle Ford Shale and the Gulf of Mexico while maintaining our focused low-cost exploration program.”

PTTEP’s bonus payment to Murphy is contingent upon certain future exploratory drilling results prior to October 2020.

The transaction has an effective economic valuation date of Jan. 1. Murphy said it expects to close the sale by the end of second-quarter 2019.

Bank of America Merrill Lynch served as an adviser to Murphy on the transaction and Tudor, Pickering, Holt & Co. was the company’s financial adviser. Gibson, Dunn & Crutcher LLP acted as its legal counsel.