MPLX LP’s pipeline utilization remains high, while its terminal volumes are in “record territory,” as demand for refined products stays strong, the company said in its first quarter earnings call on May 3.

The company, formed in 2012 by Marathon Petroleum Corp. (MPC), is in the process of finalizing agreements to renew and extend several pipeline contracts it has with MPC for 10 years, it said.

MPLX’s total pipeline throughputs were 5.3 million bbl/d in the first quarter, 4% higher than the same quarter of 2021, it said. Its processed volumes averaged 8.3 Bcf/d, a 1% decrease versus the first quarter last year.

The company’s income from operations for its gathering and processing segment increased for the quarter by $46 million, versus the same time last year.

MPLX will continue to add crude gathering infrastructure in the Permian Basin, which is in Texas and New Mexico, and the Bakken, located primarily in North Dakota.

Construction is continuing on the company’s 200 MMcf/d Torñado-2 processing plant in the Delaware Basin in the Permian, expected to come online in the second half of 2022, the company said.

In the Marcellus Shale region, the 68,000 bbl/d Smithburg “de-ethanizer” is expected to come online in the second half of 2022 as well, the company said. 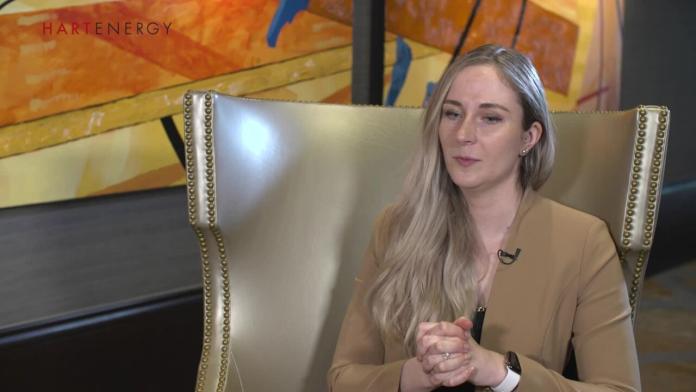 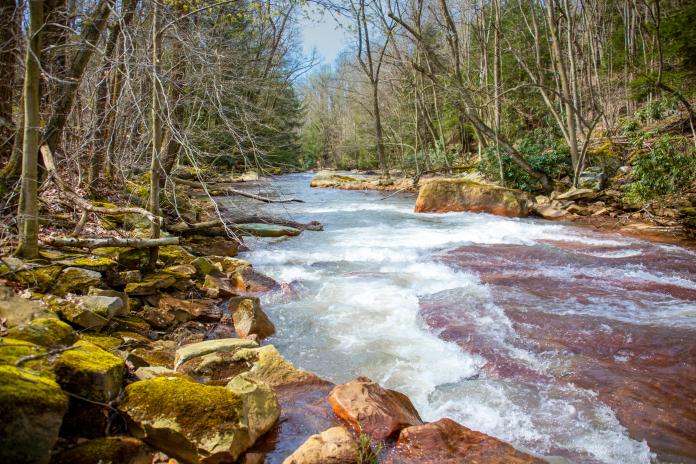 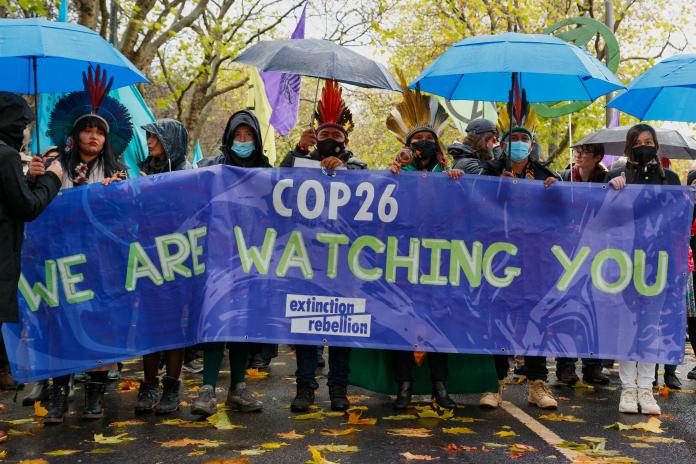