On the sidelines of the ceremony, Mozambique President Filipe Jacinto Nyusi and Eni top executives discussed the possibility to develop further the country's LNG infrastructure and to create other onshore projects, Eni said in a statement.

Eni, which is present in Mozambique since 2006, is the operator of the Coral South Project, in the Rovuma Basin, on behalf of the Area 4 partners, ExxonMobil, Eni, China's CNPC, Portugal's Galp, Mozambique's Empresa Nacional de Hidrocarbonetos E.P. and Korea's KOGAS. 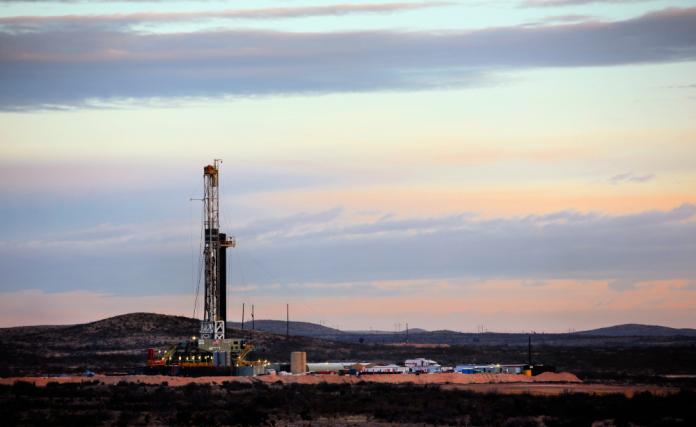