DeAnn Craig, the first woman to hold the position of Society of Petroleum Engineers president, passed away Aug. 13. She was 68. Craig held the top role at Phillips Petroleum Resources Canada and was an adjunct professor of petroleum engineering at the Colorado School of Mines. She also served on the board of the Colorado Oil and Gas Conservation Commission.

Colin Elcoate has been appointed CEO of Alderley.

Paul F. Blanchard Jr. has stepped down as CEO, president and member of the board of Panhandle Oil and Gas Inc. Chad L. Stephens has been appointed to serve as interim CEO.

Northern Oil and Gas Inc. founder Michael Reger has stepped down as president to pursue opportunities outside the Williston Basin. He will continue to serve as chairman emeritus and will be available to assist as a consultant during this transition through March 2020.

Phil Vosper has joined PJ Valves as business development manager to support its ongoing growth in Europe, the Middle East and Africa.

Whiting Petroleum Corp. has appointed Lyne B. Andrich and Michael G. Hutchinson to its board of directors.

Drillinginfo has changed its corporate name to Enverus.

TechnipFMC has decided to separate into two independent companies. The board of directors unanimously approved its plan to spin off the company’s onshore/offshore segment into a separate business, referred to as SpinCo. As a result, the company’s remaining assets, RemainCo, will consist of a fully integrated technology and services provider.

Downhole Technology LLC and Resource Well Completion Technologies Inc. are scheduled to merge Oct. 1. The combined businesses will operate under the newly formed The WellBoss Co.

Hunting Plc has acquired the business and assets of RTI Energy Systems Inc. for a total cash consideration of $12.5 million.

Verisk has signed a definitive agreement to acquire Genscape, wholly owned by Daily Mail and General Trust, for $364 million in cash. Genscape will become part of Wood Mackenzie, a Verisk business. The transaction is subject to the completion of customary closing conditions. 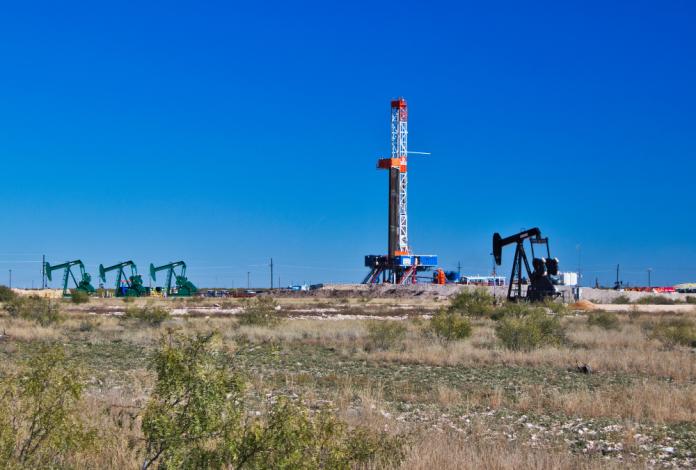 Some wells in the Permian’s Delaware sub-basin can clear a ‘10% half-cycle hurdle rate even with WTI below US$30/bbl,’ Wood Mackenzie says. 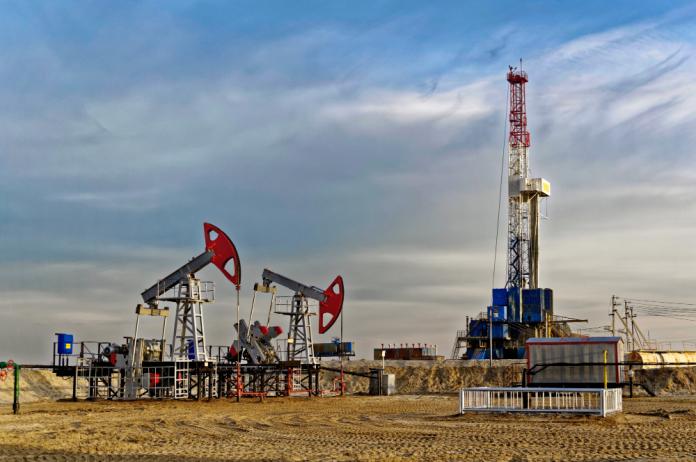 Experts: No Reservoir Damage for Production from Shut-In Shale Wells

Panelists agreed there are, however, exceptions. And costs could run from thousands to millions of dollars depending on services needed to restart production. 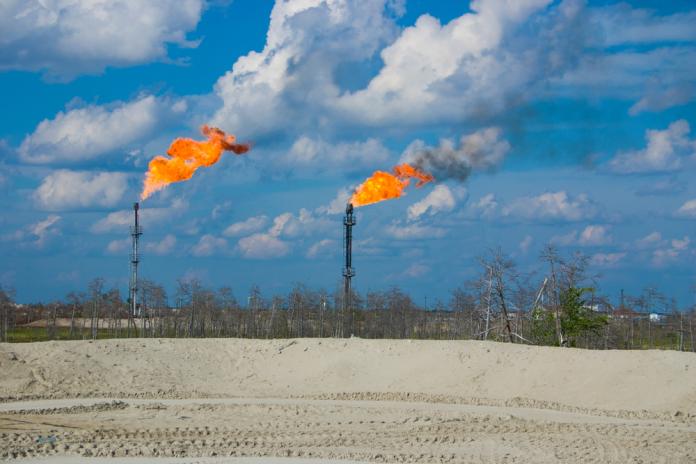