Managing Director and CEO of Santos David Knox will step down once his successor has been appointed.

Bjarte Bruheim stepped down as CEO of Electromagnetic Geoservices ASA. Until a permanent CEO is in place, Stig Eide Sivertsen serves as the interim CEO.

Jan Schott of Goodrich Petroleum Corp. resigned in September as senior vice president and CFO. Robert C. Turnham Jr., the company’s president and COO, assumed the role as interim CFO while the company searches for a new CFO.

Barrick Gold Corp.’s Kelvin Dushnisky was promoted to president. Richard Williams was selected as the company’s COO, and Basie Maree was named CTO.

EthosEnergy appointed Kevin Taylor as its president of power solutions.

qedi named Naveen Adusumilli as the company’s general manager for the Middle East.

STIRLING Group appointed Alan McIntyre to head up its emergency response and crisis management consultancy services in the U.K.

Wenche Agerup was elected to Statoil’s board of directors.

Unit Corp. elected Carla S. Mashinski as the independent director of the company’s board of directors.

The OMV Supervisory Board appointed Johann Pleininger as the executive board member responsible for upstream. He succeeds Jaap Huijskes, who resigned.

Ceona’s John Smith, chairman of the company’s board, stepped down due to ill health, the company reported in August.

FEI will provide imaging equipment, software and support for digital rock research to the University of Wyoming. The Wyoming Legislature’s state matching program will contribute an amount equal to the equipment and support provided by FEI, for a total of $24 million. The investment will create the new Center of Innovation for Flow in Porous Media. 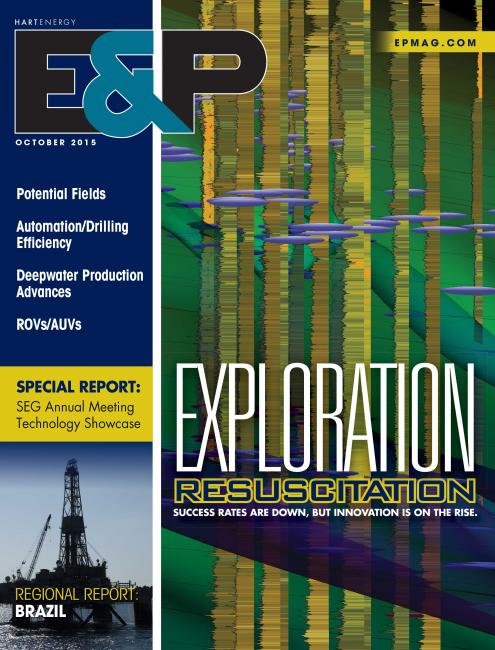