Morgan Stanley CEO James Gorman told shareholders during the bank’s annual general meeting on May 26 that he does not plan to retire soon, and added that he puts the chances of a U.S. recession at less than 50%.

The bank’s shareholders also voted against a proposal to stop the bank lending to new fossil fuel projects.

When answering a shareholder question about whether he plans to retire “soon,” Gorman said no but added he also has no intention of dying on the job and that the bank continues to review its succession plan.

“I think healthy succession transitions for large, complex organizations and institutions are essential and that is a discussion I have with the board, at least on a yearly basis.”

Asked about the likelihood of a U.S. recession, Gorman said he believes it is still below 50%. “I’ve said publicly I thought it was probably around 30%, or maybe a little higher than that now,” he added.

As with other banks, Morgan Stanley’s board faced down a proposal, put forward by environment non-profit foundation Sierra Club, that it adopt a policy by year-end committing to proactive measures to cease financing new fossil fuel development.

A preliminary report of the voting showed only 8.3% of shareholders were in favor, in line with the board’s recommendation to vote no.

Morgan Stanley’s directors said in a document released in April that if the bank ceased funding fossil fuel projects, other players would still provide it.

“The transition to a low-carbon economy is complex, and requires intentional balancing of risks and opportunities,” they said, adding the bank is committed to reduce financing coal-fired power generation, thermal coal mining and new oil and gas projects in the Arctic.

“I think we’re frankly behaving very responsibly in helping this world and the world’s economies transition to cleaner sources of energy without enforcing abrupt changes that would be so disruptive and damaging in other areas,” Gorman said in the meeting, when responding to a question about funding liquefied natural gas projects.

Proposals to curb fossil fuel financing have received weak support for initiatives in other U.S. banks, such as JPMorgan Chase & Co., Bank of America, Citigroup and Wells Fargo.

Sierra Club said in a statement its propositions lacked support of big asset managers. “As our climate crisis worsens, we need major asset managers to hold companies accountable to making the clean energy transition a reality,” it wrote. 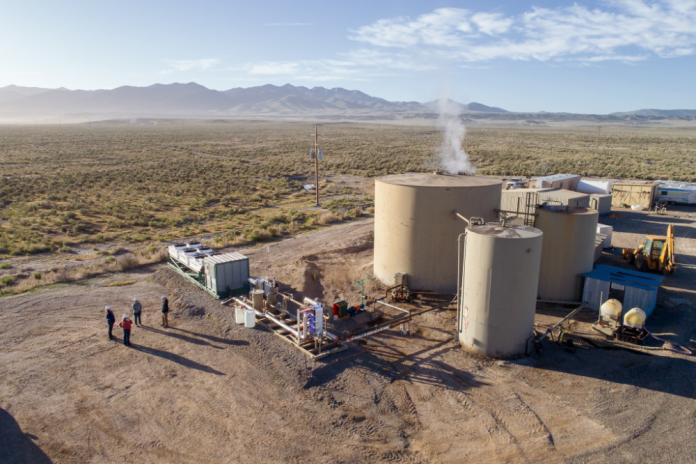