That statement is refl ective of the general modernization dynamic currently at play in the oil and gas industry—increasingly powerful computer technologies and slickwater fracturing jobs are common in most unconventional well pads today.

However, that initial statement wasn’t made to explain modern innovations; it was made by Dr. Denton R. Wieland, writing for what was then the Dowell Division of the Dow Chemical Co., in an SPE paper published in 1971.

“Trends in hydraulic fracturing over the years have closely followed an increased knowledge or better understanding of what occurs in the formation during treatment,” Dr. Wieland wrote back then.

Dr. Wieland’s words nearly half a century ago were remarkably prescient for an industry acutely aware of the same challenges and solutions. His observations could also tell us that the same concerns and possible solutions the industry faces today will likely remain relevant over the next 50 years.

If Dr. Wieland were around today (he passed in 2004), he likely would be astounded by what he would see: completely automated fracturing jobs for wells that stretch 3 km to 5 km (2 miles to 3 miles); wells that are drilled and completed in a matter of days; and designs and innovations that have propelled the U.S. to become the highest producing oil country on earth. He would see that those same challenges driving oil and gas companies in the 1970s still fuel their imaginations today.

Those efforts have resulted in technologies such as highly specialized diverters that can place fracture fl uid in a pinpoint fracture thousands of feet below the ground and pumping equipment that creates enough pressure to fracture rock miles away and works harder and longer without downtime.

In October 2018 Dr. Wieland’s parent company, Dow Microbial Control, revealed its water treatment microbiocide AQUCAR, which is designed specifically for cold-weather fracturing jobs. In fact, according to Dow, the AQUCAR line of biocides, which are winterized with methanol, help operators apply microbial control down to -40 C (-40 F).

Of course, not everything works. For every Ford Mustang, there’s a Ford Edsel. Not every innovation squeezes more barrels out of the reservoir. And not every company that innovates survives to see the fruits of its labor. To continue the automotive industry comparison, for every Chevrolet, there’s a Pontiac.

For those industry leaders who are tackling the same issues today that Dr. Wieland faced in the 1970s, what will they be astounded to see 50 years from now?

Caddo Minerals retained EnergyNet for the sale of packages of Texas mineral and royalty interests across the Permian Basin and Eagle Ford Shale through multiple auctions.

Caddo Minerals Inc. retained EnergyNet for the sale of producing mineral and royalty packages in the Williston Basin, Eagle Ford Shale and Permian Basin through multiple auctions closing May 19. 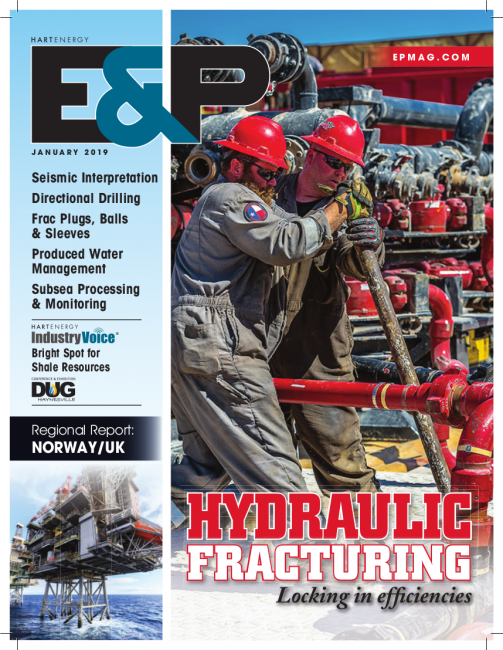