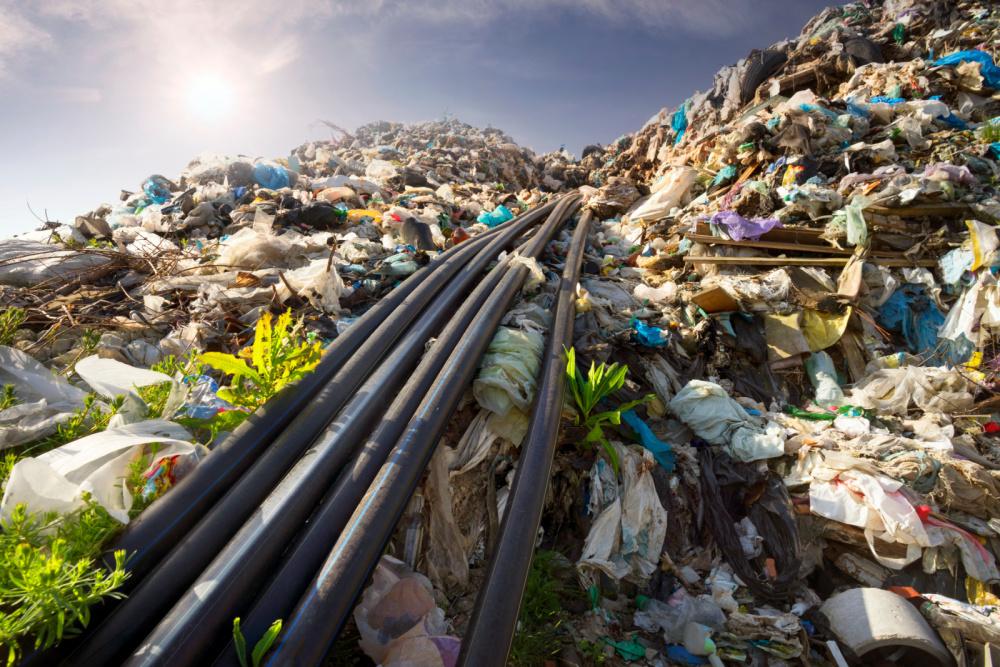 A special device collects and pumps methane and other gases into storage at a landfill. (Source: Roman Mikhailiuk/Shutterstock.com)

Energy companies are finding opportunity in waste, taking it from dairy farms, landfills and other sources to convert it into renewable natural gas (RNG).

The naturally occurring methane is being tapped for gas capture as the energy transition and climate change push parts of the world to lower carbon footprints and emissions. RNG’s appealing carbon profile coupled with access to carbon credits are attracting investors.

“We felt very comfortable with it. It’s a drop-in molecule, as most of you know; it meets pipelines specs. So, it’s something that we have a lot of familiarity with,” Holcombe said during Hart Energy’s Energy Transition Capital Conference in May.

Plus, the growth trajectory for RNG—essentially biogas that has been upgraded to pipeline quality—looks positive. Only about 50 Bcf of RNG is being produced each year; however, that is projected to surpass 700 Bcf by 2050, Holcombe said.

“There’s a lot of opportunity there in terms of actually growing the business and in terms of an ability to be able to leverage traditional assets, which was really attractive to us,” Holcombe said.

The midstream player, which has about 70,000 miles of natural gas pipeline and 700 Bcf of working gas storage capacity, acquired Midwest LNG supplier Kinetrex Energy, bringing along its 50% interest in Indiana’s largest RNG facility. Kinetrex plans to bring three more landfill-based RNG facilities online this fall if required permits and certifications are obtained. The three new facilities are expected to produce a total of 3.5 Bcf of RNG annually.

“Landfill gas initially was attractive to us because of that scale and its predictability in terms of actual volumes being produced,” he said. “From that, the technology to capture methane off the landfills is very proven. It’s known. It’s been around the industry for decades.”

The RNG supply market is only about 185 MMcf/d in the U.S. today, but it has a four-year compounded annual growth rate of 29%, according to Enverus. The energy data firm said in a report that it expects demand for RNG to grow at least 4.6x by 2030 to 855 MMcf/d, noting the U.S. domestic market consumes about 83 Bcf/d today.

RNG projects’ access to carbon credits can push realized prices to anywhere from $30/MMBtu to more than $100, Enverus said, compared to Henry Hub’s recent decade-high price of about $8.50/MMBtu.

Kinder Morgan sees potential for favorable monetization methods from both the transportation and voluntary markets. Through participation in the Federal Renewable Fuel Standard program, producers can generate a cellulosic biofuel renewable identification number (D3 RIN), which Holcomb called “particularly attractive from an economic standpoint” because they are just over $40/MMBtu on top of the molecule’s value.

However, he said he believes the voluntary market will dwarf the transportation market size as industrial players and others look to green up their operations.

Holcombe sees the energy transition as an evolution not a revolution.

“This is going to take longer than most people probably originally thought a year or two ago even, and it’s going to take not only a lot more time, energy and money,” he said. “But it’s going to require us to utilize the assets we have in place today to actually have successful trajectory in the short term.”

Greg Butler, vice president of Quantum Energy Partners, pointed out the LCFS—enacted in 2007 by former California Gov. Arnold Schwarzenegger—had a bumpy start with lawsuits before the market eventually stabilized with credits outpacing deficits in 2017.

Regulated parties such as large refineries need to lower the carbon intensity of their blended fuel stream, he explained. “To do so they basically generate what’s called deficits in the LCFS market that need to be offset by credits. Credits are generated based on the carbon intensity score of essentially greener fuels. Think renewable diesel, biodiesel, ethanol, EVs and/or RNG. … It’s a supply-demand market.”

“The driver of this is competition within the California LCFS market,” he said. “You have a really big increase in renewable diesel generation that’s going to California and outpacing the deficits that get generated from diesel and gasoline over time. It’s one of the dynamics.”

So, who’s deploying capital in RNG and which type of projects are being funded?

Most of the deals GreenFront Energy Partners, an investment banking and advisory firm, is hearing about, working on or being approached about involved dairy, agricultural and chicken waste, said Robert Birdsey, managing director for GreenFront.

Getting RNG projects off the ground isn’t easy, he cautioned.

“There is permitting. There is getting the feedstock agreements in place with farmers. There is getting the offtake agreements in place with offtakers, [getting] the injection sites all figured out, and then you need to bring in vendors and suppliers for the digester and upgrading everything,” Birdsey said. “It becomes this like large exercise, and you’re traffic control. That, not just anybody can do. So, the types of people that we’re seeing interested in this stuff tend to be fairly sophisticated specialists who can sort of understand the risk profile involved with all that.”

They include private equity professionals and strategics, including motivated natural gas utilities, he said.

For Green Impact Partners, the predictability of feedstock from landfill projects is what makes a project attractive, according to Jesse Douglas, the company’s founder and CEO.

“We really look to make sure that we’ve got a long-term lock up in that feedstock before we can make any kind of financial decision on the project. And where possible where we’re investing $1 billion into a project, we want to have 70% to 90% of that kind of offtake locked up into a certain fixed price or a fixed price with inflation,” Douglas said. “Smaller projects, $100 million, maybe we’ll take them on a complete emergent basis and work through that.”

The most difficult part of RNG development for big corporates and traditional utilities or producers, he said, has been planning scale.

One of the challenges for RNG from food waste, according to EIV Capital partner Jenny Gottschalk, is an inconsistent stream of feedstock.

“One day you might get ketchup packets and another day you’ll get coffee grounds … All of that diversity [from food scraps] is hard on microbes,” she said. “There can be some challenges technically with keeping that gas production where you want it to be. That’s one of the reasons that we’ve liked animal waste. It’s very consistent in terms of the feedstock.”

Enverus sees the greatest potential in landfills, estimating about 1,030 MMcf/d of total possible capacity in the U.S. It sees a potential of 870 MMcf/d from landfills with either planned projects or are within five miles of existing gas infrastructure.

“There’s a lot of projects and ideas that are out of the money right now [but] RNG is in the money as it relates to the economics,” Butler said. “I think here in the U.S. and also in Europe you’re going to continue to see a pretty big push for RNG.” 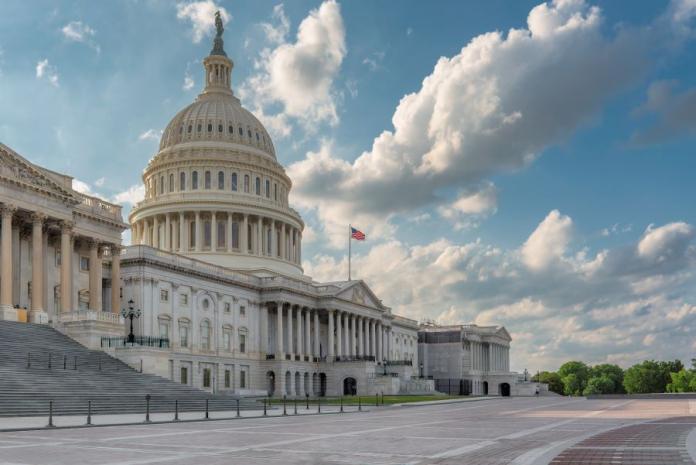 2022-12-14 - Climate activists in Germany and elsewhere in Europe have drawn the scrutiny of authorities with increasingly bold stunts, from blockading airport runways to hurling paint at paintings in museums.