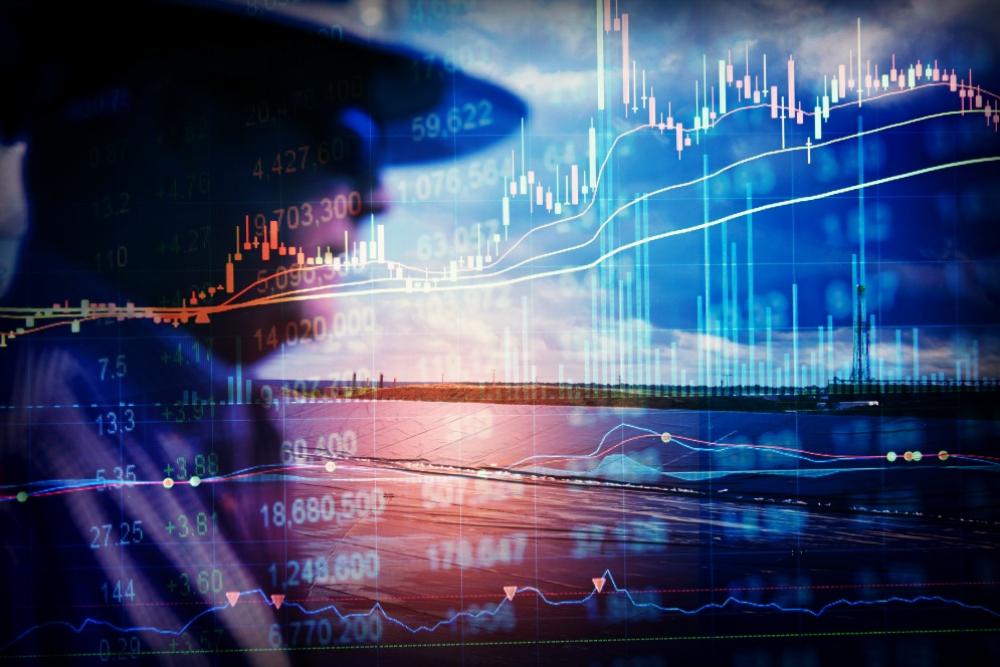 If crude prices are at risk of overshooting to the downside made by “algo trading,” energy equities have similarly followed a downward path, says Chris Sheehan in his monthly column for Oil and Gas Investor. (Source: Hart Energy/Shutterstock.com)

[Editor's note: A version of this story appears in the January 2019 edition of Oil and Gas Investor. Subscribe to the magazine here.]

As of late November, crude prices had slid for seven consecutive weeks, and energy stocks had once again been taken to the woodshed. A key factor in the slide was the dramatic reversal in sentiment triggered in part by the unexpectedly generous waivers granted to purchasers of Iranian oil. But a reality of today’s markets is that computer-driven models likely also exacerbated crude’s slide.

In a Nov. 26 report, Goldman Sachs observed that the recent oil supply-demand outlook “simply doesn’t explain the magnitude of the sell-off,” even acknowledging recent pressure on Saudi Arabia to raise output and the U.S.’ action to grant waivers for Iranian oil. The answer, according to Goldman, was “the lack of discretionary risk capital devoted to commodity markets.”

This lack of discretionary risk capital has increased volatility as “systematic traders,” relying on computer-driven programs, have grown to exert “an outsized influence on commodity prices,” Goldman reported. “The key is that these systematic traders are based on rules that respond to price patterns or perceived risk premiums, which become more important than spot fundamentals ….”