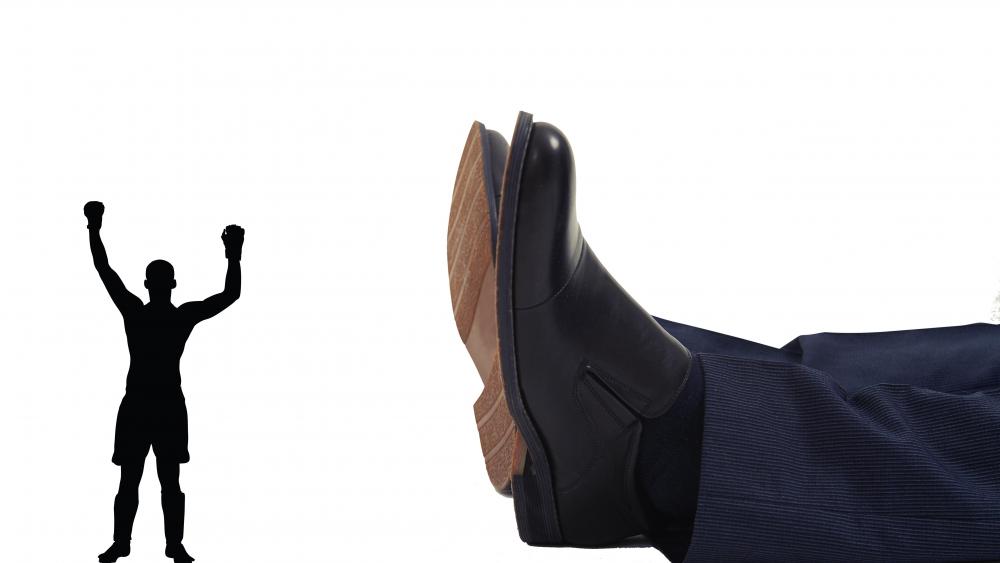 A leaner MLP space remains attractive to investors as it outperforms broader energy market, according to Alerian.

The MLP market has gotten smaller over the past few years due to a combination of consolidation and a lack of many new midstream companies entering the space. At first glance it would appear the space is weakening, but the opposite is true as public midstream companies have been outperforming other publicly traded energy corporations, including integrated majors.

Lower oil and gas prices saw some midstream companies leave the MLP space, but this has helped to make the segment more attractive to investors seeking to weather this downturn. According to an Alerian report, “Energy Investing Showdown: Midstream/MLPs vs. Majors vs. Broader Energy,” this outperformance by midstream MLPs can be seen as a defensive measure against volatile oil and gas prices. Since most midstream companies have fee-based operations, they are less exposed to fluctuating prices.

This report notes a similar defensive aspect to investing in majors due to their size, diversity and strong balance sheets. Alerian said that while the upstream segments of integrated majors have direct commodity exposure, their downstream segments provide a slight hedge for commodity prices. However, this hedge isn’t the strongest since lower commodity prices don’t necessarily result in an uptick in downstream activity or results.

“Midstream’s more defensive, fee-based business model has helped insulate it from the volatility in crude and natural gas prices…Midstream may also be holding up better given company-level improvements, including reduced leverage, the shift to self-funding equity and healthier distribution coverage,” this Alerian report said.

The MLP segment also compares favorably to the majors when it comes to dividends. While MLPs can’t quite compare to the 30+ year dividend growth posted by Exxon Mobil Corp. and Chevron Corp., Enterprise Products Partners has grown its distributions for an impressive 20 straight years.

“An MLP or midstream product will typically provide a greater yield than the majors or a broad energy sector product while still providing energy exposure. Investment in an MLP or MLP-focused product may provide the added benefit of tax-deferred income if a portion of the distribution is considered a return of capital,” Alerian said.

Though MLPs are proving to be a solid investment, the market is continuing to get smaller with MPLX acquiring Andeavor Logistics and Buckeye Partners scheduled to go private following its acquisition by IFM Investors in fourth-quarter 2019.

In another recent two-part report on MLP consolidations, Alerian said there is some uncertainty over several other MLPs. In April, Noble Energy announced a strategic review of its investment in Noble Midstream Partners. This review includes the consideration of a possible sale or merger of its MLP.

It’s possible that even if Western Midstream is sold that it continues to trade as an MLP, similar to Tallgrass Energy continuing to operate after its general partner was acquired by Blackstone Infrastructure Partner earlier this year.

Over the past four-plus years, MLPs have decreased from representing about 64% of the North American midstream space in 2015 to about 45% of the space as of June 30. This seems like a very large shift, but according to the second Alerian consolidation report it only represents a decrease of about 13% in terms of market capitalization over that period.

The Alerian MLP Index has 35 companies with a market capitalization of at least $75 million, while the Alerian MLP Infrastructure Index that includes larger, more liquid MLPs has 23 companies.

When it comes to the shape of the MLP market, MLPs that have converted to C-corps have gotten the lion’s share of press coverage over the past few years, but Alerian noted that acquisitions have been more likely.

“Perhaps it is just a matter of semantics, but if there is a perception that midstream MLPs are flat out converting to C-corps, then the notion is misguided,” Alerain said in its first report on MLP consolidations. Some of these acquisitions have been mistaken for a conversion into a C-corps when the buyers have been parent companies that were already corporations.

According to Alerian, it’s likely that most of the consolidations in the MLP space have already taken place with few other such transactions likely to occur in the near term. There is the possibility of an increase in private equity buyouts, but since most MLPs have already simplified their structure by eliminating their IDRs, there’s not a lot of incentive for these transactions.

“As transaction activity subsides, investors that have waited on the sidelines for calmer waters may start to dip their toes back into MLPs, which would be supportive for equities. Structure questions have likely served as a distraction from positive trends, including MLPs’ shift to self-funding equity, leverage reduction, improved distribution coverage, and the overall strong fundamentals provided by growing U.S. energy production. In addition to removing distractions, consolidations subsiding also helps alleviate uncertainty, making for a cleaner, more investable space,” Alerian said in its second consolidation report.

There may be an uptick in new MLPs as midstream private equity companies seek an exit strategy. This spring also saw the first new MLP IPO, by Rattler Midstream, since the fall of 2017 when BP Midstream went public. Rattler Midstream has gained more than 11% since its IPO and the model may represent the future of midstream MLPs. While it’s structured as an MLP, it’s taxed as a corporation and doesn’t have IDRs. Though not all future MLPs will be taxed as a corporation, it’s likely none will have IDRs, which are unattractive to investors at the moment.