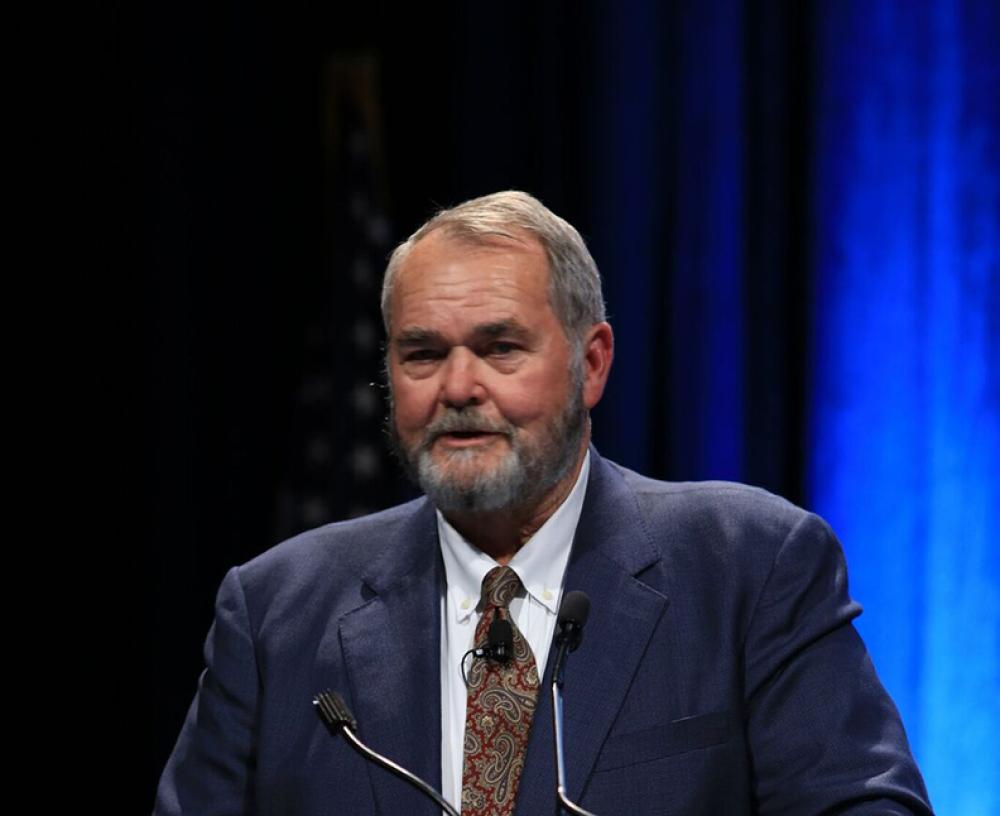 MIDLAND, Texas—Laredo Petroleum Inc.’s (NYSE: LPI) wells with 2,400 pounds (lb) of proppant per lateral foot (ft) are outperforming its Midland Basin-Wolfcamp type curve by as much as 61%, according to Randy Foutch, chairman and CEO.

Its 7,500-lateral-ft Sugg-E well in the middle Wolfcamp is indicating 40% more. Both wells had been online about 90 days.

In addition, a 9,900-ft Sugg-E well landed in the deeper Cline Formation was delivering 1,800 lb of proppant per lateral ft and is indicating a 40% better performance, according to a company report.

Further understanding of the Wolfcamp and Cline reservoirs is contributing to a positive rate of return in Laredo’s Wolfcamp, he said, and the Cline is catching up.

“It’s deeper, little higher pressure, little bit gassier, little bit harder to drill,” Foutch said. “Our first 50 wells or so were in the Cline.” The formation has a bounty of oil in place and some of Laredo’s best wells have been in the Cline. But the higher well costs there than in the Wolfcamp were not easily overcome.

“We’ve got this wonderful 4,000-plus-foot section [of oil in place across multiple zones] that’s going to produce,” he said. The question has been “How do you best drill all of that to maximize shareholder value over time?”

And, to what lateral length should wells be drilled? Foutch said Laredo has not yet found a point of diminishing return in lateral length.

The three wells are among 10 that Laredo completed in 2016’s third quarter; results from the other seven are too nascent to discuss, according to a company report. All seven also received 2,400 lb of proppant per lateral ft, and four of them have lateral lengths of more than 13,000 ft.

The ability to drill through three sections is the result of Laredo’s leasing, which focused on building adjacent sections that it could make HBP. “We had a spreadsheet and every time we bought acreage we added up how much time and money it would take to get it HBP,” Foutch said.

The company also focused early on setting up infrastructure and services—“just, logistically, how you set things up for a manufacturing process.”

In the Earth Model multi-intra-industry participant study led by Laredo and the Gas Technology Institute data-- including from core samples of fracture-stimulated formations–was analyzed. The findings favor increasing connectivity of propped fractures and keeping the propped rock open.

About 600 ft of fractured core was recovered. “What we’re trying to do is figure out how to land that lateral in a zone we can complete efficiently and effectively all along the lateral. We’re trying to reduce that unproductive, ineffective completion to as close as zero as we can. …“We know we can frack it,” Foutch said. “We don’t know if we can put sand in all of those [fractures]. We don’t know if we can keep those fractures open over time.”

“Get the sand in the right place, so we have effectively fracked the most [possible in] the wells. That’s where the real economics are,” he said.

Learning from the Earth Model continues as new data is put into it. “We’re not done yet,” he said. “I hope the very last well we drill in this play, 40 or 50 or whatever years from now, we’re still economically optimizing that completion. The better data you have, the better chance you have of making economic decisions.” 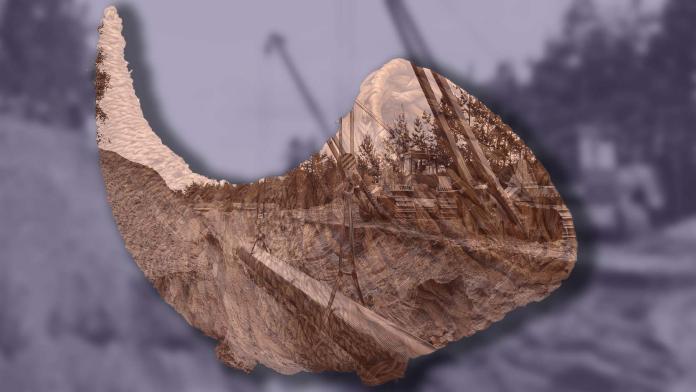 The company launched two new Marlin SmartPort modules: the Agent Portal enables agents and vessels to access a wealth of real-time information and ION’s Billing Management module captures a time stamp of all billable port activities that can be integrated into existing financial systems.

The alliance will be able to offer product deliveries, fabrication services as well as marine and subsea operations and associated engineering services within offshore renewables industries.