HELSINKI—Finland is prepared for the possibility of its eastern neighbor Russia cutting off its gas deliveries, a government minister told Reuters, ahead of the Nordic country’s decision on whether to join NATO.

The Finnish government said on April 28 it would not abide by Russia’s demand for gas payments to be made in roubles, which could lead to Russia cutting off its gas supplies this month, as has happened in Poland and Bulgaria.

Finland’s state-owned gas operator Gasum is due to respond this month to a letter on the rouble payments from Russia’s Gazprom. A source familiar with the matter told Reuters the deadline for its response is May 20.

The country is also due to announce as soon as next week if it will join the Western defense alliance NATO, which Russia has warned it against doing. That has added to fears that Russia could try to blackmail it by halting gas deliveries.

“Finland is prepared for the possibility that gas deliveries from Russia would end,” Finland’s Minister of European Affairs Tytti Tuppurainen told Reuters.

Tuppurainen said measures Finland had taken to prepare include maintaining alternative energy sources, and the government also recently announced that it will lease a floating LNG terminal with Estonia.

Roughly 60-70% of the gas used in Finland originates from Russia. However, it accounted for little more than 5% of the country’s total energy consumption last year, Statistics Finland’s preliminary data showed, with oil, wood-based biomass and nuclear power being the main sources of energy.

“The share of gas in Finland’s total consumption is small in percentages, but it is used by industrial sectors in which it cannot be easily replaced,” he said, adding some companies could end up having to stop their production.

Neste’s outgoing CEO Peter Vanacker told Reuters last week that tests to see whether the group could use alternative fuels such as propane to replace gas had been successful.

“We feel that we are quite ready for this,” Vanacker said, referring to the possibility of Russian deliveries ending.

Finland’s forest industries are the second-largest user of natural gas. Major paperboard and pulp producer Metsa Group said it was looking into alternatives to gas.

“In practice, the alternative to Russian natural gas is mainly liquefied natural gas or oil,” it told Reuters.

Forestry group Stora Enso  said it had already replaced Russian natural gas with LNG at all its units.

Its peer UPM said it uses gas flows it gets via Finnish-Estonian BalticConnector pipeline from Western providers but is nevertheless preparing for the possibility of short-term disruptions.

“However, we cannot replace all our gas usage,” it said. 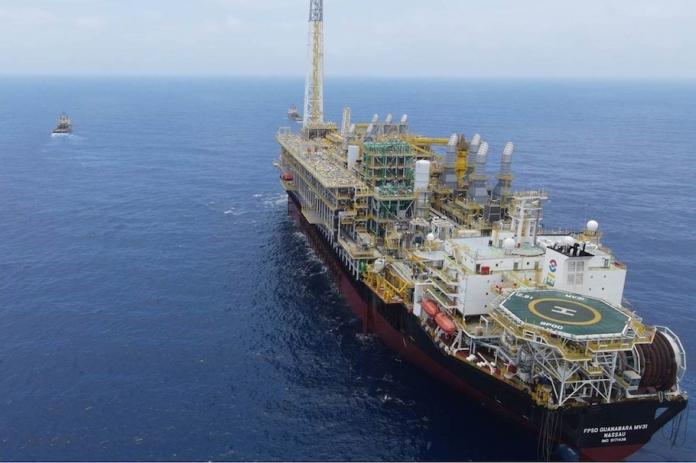 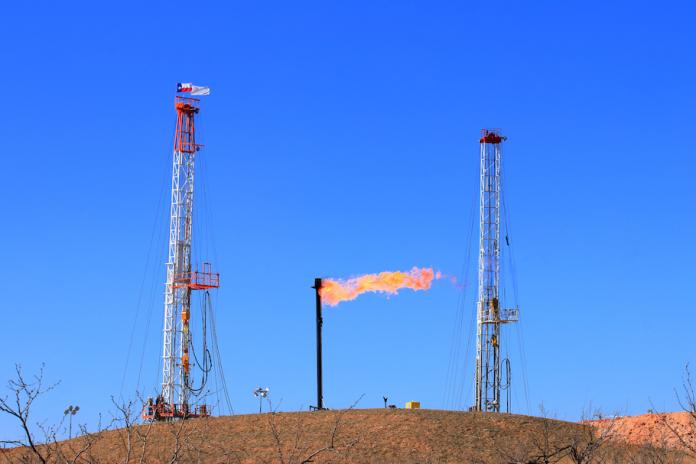 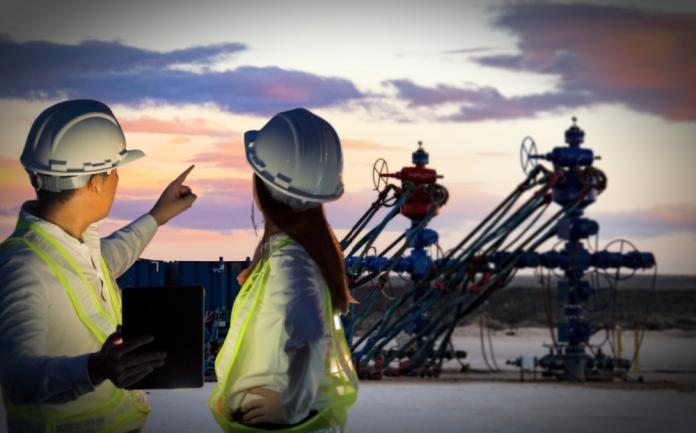