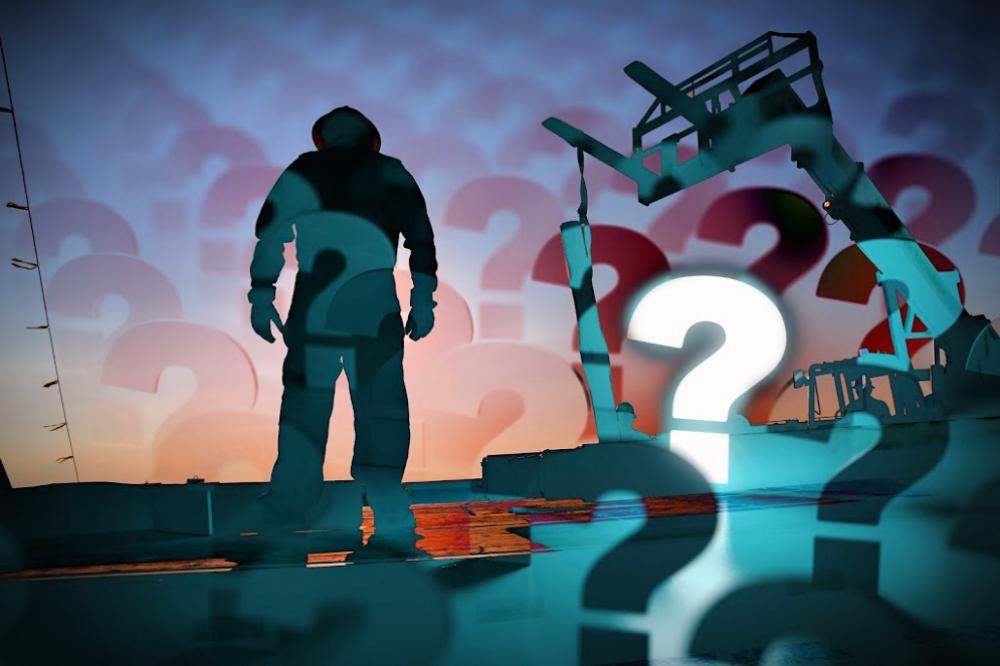 It would take an estimated 280-rig increase to turbocharge U.S. shale production within a short window of time, according to Stratas Advisors’ Stephen Beck. (Source: Hart Energy/Shutterstock.com)

Modern-day history is chock full of “where were you when ‘xyz’ event happened?” moments. Most people of a certain age vividly remember what they were doing on Nov. 22, 1963, when they learned the news of the assassination of U.S. President John F. Kennedy.

Even more remember hearing the news of American Airlines Flight 11’s crash into the North Tower of the World Trade Center on Sept. 11, 2001, and the following realization that it was not accidental as three more planes crashed into infamy.

These events shape our response to future tragedies. Take, for example, the drone attack on the two Saudi Aramco refineries at Abqaiq and Khurais. It rekindled memories of Kuwait, Desert Storm and my first taste of the fear that surrounds possible oil supply disruptions. I was a teenager itching to get my first car and driver’s license at the time.

The meteoric rise of unconventional oil and gas development answered the collective call to lessen U.S. dependence on foreign oil. However, the drone attacks—even though I know the U.S. is producing 12-plus MMbbl/d of crude oil—brought forward the spectre of a supply disruption.

It was with curious ears that I listened to Stratas Advisors’ Stephen Beck at the recent DUG Midcontinent Conference give his answer to the million-barrel question. Can U.S. shale hit the gas on crude production at a moment’s notice? What would it take to deliver an additional 1 MMbbl/d of oil?

According to Beck, it would take an estimated 280-rig increase to turbocharge shale production within a short window of time. 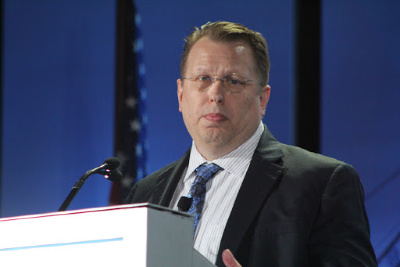 It would require a tremendous amount of steel, supplies and sweat to make it happen. As Beck noted, it would be a daunting task, but we’ve done it before, so why not again?

Helping in this daunting quest will be people like this year’s Energy Innovators. E&P is honored to recognize these men and women for their leadership and contributions in advancing oil- and gas-related technologies. Visit hartenergy.com/energy-innovators for detailed profiles of each honoree.