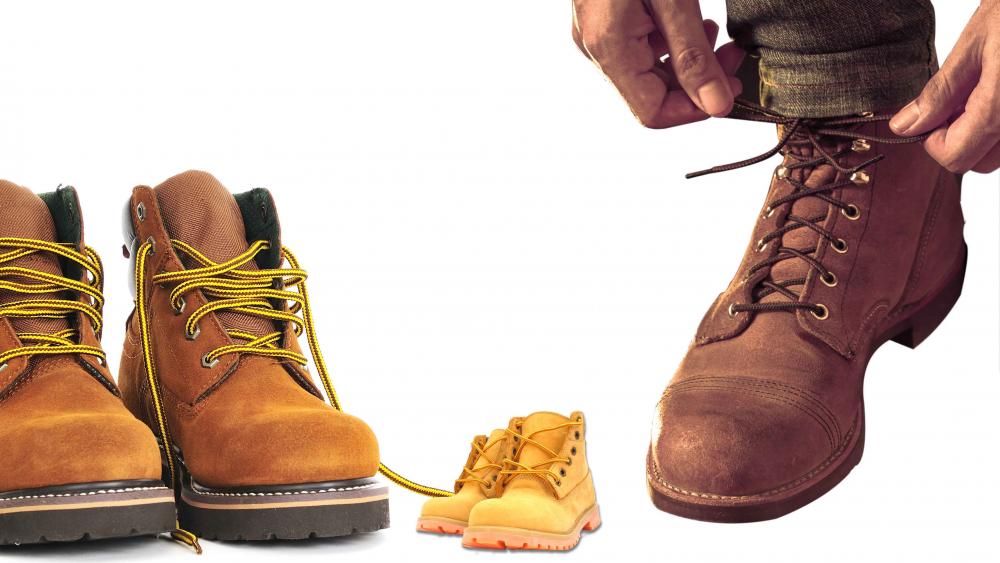 There has always been a bit of a lag when it comes to building new midstream infrastructure to handle new production, but this gap is even larger when it comes to the downstream and creating new markets. While the downstream requires major investments, producers are becoming more and more efficient with their drilling economics.

“One of the things that the Permian highlighted to me is how fast we can get the crude oil, the gas and the NGLs flowing than we can get the midstream part of the value chain up and running. We’re talking about massive investments, massive infrastructure in terms of large petrochemical plants and so forth and that takes time," Peter Fasullo, principal at EnVantage, told HartEnergy.com.

According to Fasullo, plays like the Permian were deemed too expensive to produce years ago, but new drilling techniques have rapidly made these plays economical even at extremely low prices.

“The problem is, because they’ve been able to pump out a lot more oil even at $50 per barrel, they are overwhelming  midstream infrastructure and creating numerous  bottlenecks,” he said.

Since production has been able to get so far ahead of the midstream and the downstream, it has created a low-price environment for NGL. NGL storage inventories are high, causing record low valuations for NGL vs. crude oil.

While  midstream infrastructure is finally  catching up with shale production, the downstream components remain a few years out from providing a lifeline for the gas and liquid markets. “Producers and midstream players can recover, transport and fractionate the NGLs, but those individual products either have to be absorbed by domestic NGL markets or they have to be exported,” Fasullo said.

He noted that the exporting of NGL is also more complex than exporting crude since ethane and propane have to be refrigerated at very low temperatures to be loaded on a fully refrigerated vessel. This requires a pretty complex export terminal with storage capacity that has deliverability.

The other option is to build an even more expensive petrochemical plants. That option is being implemented to absorb surplus ethane with the vast buildout of world-scale ethylene plants; and several propane dehydrogenation plants have been built with a few more announced to help consume excess propane. Both the petrochemical and export options are not only expensive, but time-consuming.

Even as this infrastructure comes online, the payoff can be slow. The industry is bringing LNG and LPG terminals and ethane crackers online, but NGL prices have remained low—ethane is under 20 cents per gallon—indicating the vast surplus of supplies.

This is despite ethane being the only NGL with a growing domestic demand growth, which means that incremental propane, butane, isobutane and pentanes-plus have to be exported.

“Even with demand rising, you still are getting, in some cases, record low absolute prices for ethane and in the case of the other NGLs, you’re seeing really low NGL prices relative to crude oil,” Fasullo said.

That’s not to say that the crude market doesn’t have its own issues with infrastructure development. Currently the U.S. is producing so much crude oil that it needs to be exported, but more deepwater ports are required to bring in very large crude tankers, which have the capacity to load up to 2 million barrels (bbl).

“If prices stay the same at around $50/bbl, then a lot of the majors can continue to drill. I think we’ll see majors  become even more efficient with greater technological advancements,” Fasullo said.

A change in who is doing the producing is also having an impact on production levels, with majors overtaking independents in this low-price environment. Majors have lower production costs, which is especially important given that a resurgence in crude prices isn’t expected since the five-year crude price curve is flat.

The midstream sector is experiencing a similar situation with gas gatherers and processors  increasingly making way for larger integrated midstream companies. “Large integrated players like Enterprise, Energy Transfer, Targa, and ONEOK are in much better position than smaller midstream  companies. The larger companies are able to aggregate a large amount of NGLs; transport, fractionate and store the molecules; and are able to either deliver those NGL products to the domestic markets or to export those products to the international  markets,” Fasullo said.

Consequently, the larger midstream players can capture value along the entire NGL value chain and can offer the producer more market optionality and flow assurance for his NGL than the smaller midstream companies.