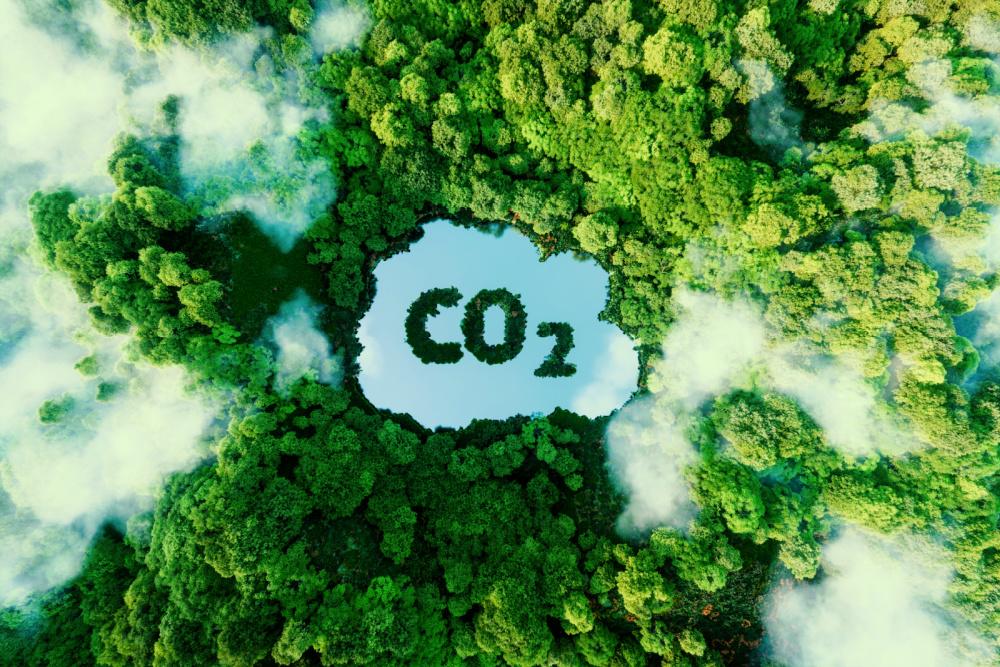 Denbury and Occidental Petroleum announced major plays to expand their CO₂ midstream operations in Louisiana within just a few weeks of each other. (Source: Shutterstock.com)

Two producers known for their EOR activity recently announced major plays to expand their CO₂ midstream operations in Louisiana within just a few weeks of each other.

Despite, the developments, one analyst points out that the current policy in the U.S. is insufficient to justify carbon capture, utilization and sequestration (CCUS) projects attached to the largest stationary sources.

Meanwhile, in Canada, the Province of Alberta began to kick off its carbon sequestration hub initiative to invest up to CA$20 billion in carbon capture projects including proposed storage hubs by Enbridge Inc., Pembina Pipeline Corp. and Shell Plc.

Below is a roundup of the latest midstream developments in the carbon management space.

Most recently, in late in July, Denbury leased 18,000 acres near Donaldsonville, La., in Assumption and St. James Parishes, to be used for a future CO₂ sequestration project. The site is less than five miles from the company’s CO₂ Green Pipeline. There is about 50 million metric tons (mt) per year of CO₂ emissions within 30 miles of the site, the company estimates.

Denbury anticipates the ability to expand its total CO₂ sequestration site capacity to approximately 1.5 billion mt with the new addition. The new site will have total sequestration capacity of more than 80 million mt of CO₂ because of its thick, laterally extensive, low-dip reservoirs. First potential injection could be in 2025.

Nik Wood, Denbury’s senior vice president of carbon, specifically noted the company’s “"track record in providing reliable transportation and secure underground injection of CO₂,” as well as its “ideally positioned infrastructure …for continued success and growth in carbon capture, sequestration, and use.”

Just days after completing the lease, Denbury issued its annual corporate responsibility report, noting it had “transported, injected and stored more than 3.7 million metric tons of industrial CO₂,” in 2021.

In the Gulf Coast, Denbury gets its industrial CO₂ from two facilities, one in Port Arthur, Texas and one in Geismar, Louisiana. For its Rocky Mountain region, industrial CO₂ comes from the Lost Cabin gas plant and the Shute Creek plant in Wyoming. Denbury owns or operates more than 1,000 miles of CO₂ pipelines and continues to expand that network.

“We continue to have ongoing discussions with owners of existing plants of various types that emit CO₂ that we may be able to transport and store,” Denbury said in the report. “To capture such volumes, we [or the plant owner] would need to install additional processing equipment.”

The capture of CO₂ could be influenced by potential federal legislation, Denbury noted, which could include incentives for capturing CO₂ emissions. For example, “Section 45Q of the Internal Revenue Code (Title 26 of U.S. Code) is expected to result in significant increased capture of industrial CO₂,” the report specified. “We believe that we can play a significant role in the capture, transportation and storage of CO₂ because of the scale of our tertiary operations, our pipeline infrastructure, and our expertise.”

The two companies are exploring other locations for more carbon capture and sequestration projects throughout the U.S. 1PointFive already has EPA-approved monitoring, reporting and verification plans for geologic sequestration. Manulife manages about 6 million acres of timberland, and about 400,000 acres of farmland in North America and worldwide.

In March, 1PointFive struck a similar deal with timber company Weyerhaeuser for 30,000 acres of sub-surface pore space in Livingston Parish, La. 1PointFive estimates the hub can store as much as 6 million mt of CO₂ per year. The Livingston hub, which is planned for operation beginning in 2025, is expected to include 16 wells: five to six wells to inject CO₂ into the geologic storage formation, eight to 10 wells for monitoring the CO₂ above, below and within the geologic formation.

As noted by Denbury, tax credits for CCUS are addressed under Section 45Q of the Internal Revenue Code.

“Because there is no meaningful market for the CO2 captured from emissions that provides the economic incentive needed for companies to pursue CCUS on their own, the government must create them,” said Steve Hendrickson, president of Ralph E. Davis Associates.

“To date, this has primarily taken the form of tax credits under Section 45Q. However, the amount of the credits and the way they are paid are insufficient to justify CCUS projects attached to the largest stationary sources. Our research [see graph] shows the estimated cost curve of CCUS deployment for U.S. emissions, and the small dark blue bars on the left of the graph show the small fraction of current emissions that can be captured under current policy.”

In mid-July, the Province of Alberta said that it is investing more than CA$40 million (US $ 31 million) to underwrite 11 CCUS projects involving as much as CA$20 billion in capex. The nexus of the effort is province’s carbon sequestration hub initiative. The province has allocated CA$305 million over four years for carbon capture projects.

In March, Alberta approved six carbon-storage hub projects including those from operators Enbridge, and Pembina as well as Shell, and Bison Low Carbon Ventures. The province has stressed the priority of permanent carbon sequestration, open access to all emitters, and “affordable” hub usage rates.

The goal of the new funding is to reduce about 24 million mt of emissions annually, the equivalent of reducing Alberta’s annual industrial emissions by almost 10%. The funding is being provided through a program called Carbon Capture Kickstart, part of Emissions Reduction Alberta. Kickstart will help companies to take advantage of the federal government’s tax credit for capital invested in CCUS projects starting this year. Natural Resources Canada is also committing up to CA$50 million through its CCUS Front-End Engineering Design Studies funding program.