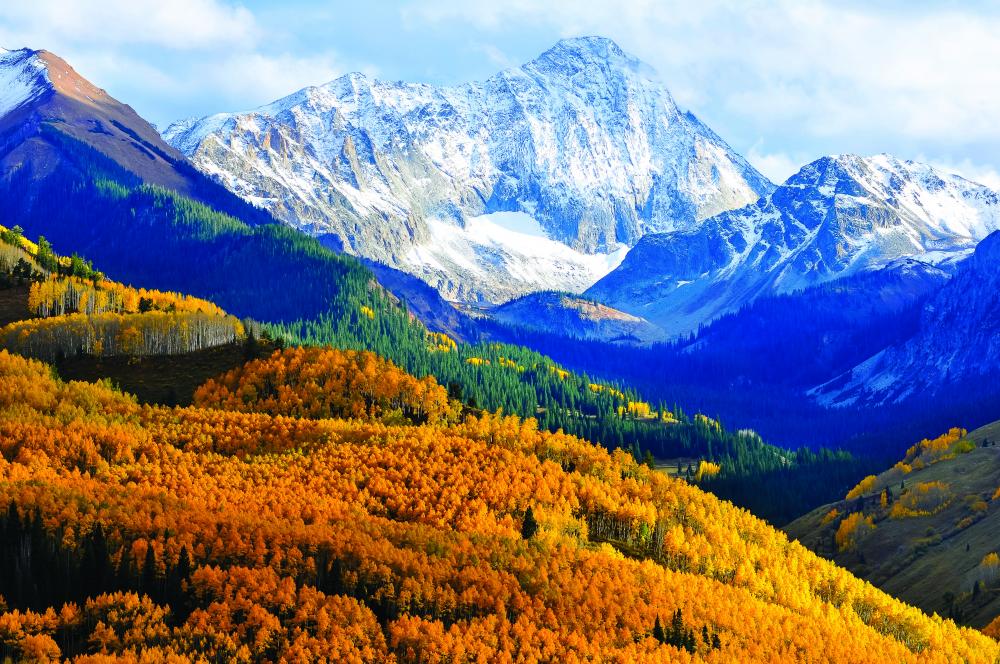 Although natural gas breakevens in the Rockies and Bakken are higher than commodity prices, Enverus expects any production gains operators might see will likely come from their oil plays.

In its recent “FundamentalEdge Report: Rockies & Bakken in Focus,” Enverus reported that the low-growth outlook will likely remain throughout 2020, but better days could be on the horizon as planned pipeline expansions come online sometime next year.

“Like all U.S. basins, the Rockies and Bakken are expected to slow down due to lower prices and pipeline takeaway constraints, but that doesn’t mean there aren’t some glimmers of hope,” said Jesse Mercer, senior director of crude market analytics at Enverus. “Operators that continue to scrutinize cost savings, efficiencies and prioritization of crude oil over gas will fare better than others.”

While most companies are reporting plans to maintain fl at production in the Rockies and Bakken, some are planning growth, such as Devon Energy, EOG Resources, Marathon Oil and Hess. According to its third-quarter 2019 investor report, Devon is planning to potentially double its Niobrara activity this year.