The U.S. supplies 81% of Mexico’s natural gas today and demand is expected to grow as the country expands its use of gas-fired power plants, said Regina Mayor, KPMG’s global and U.S. head of energy.

Mexico’s energy reform has led to at least 12 new pipeline projects with U.S. firms and a new gasoline station opened by BP, the first non-Pemex facility in the country in 80 years.

However, one major resource is not in short-term plans: shale. While the Eagle Ford stretches across the U.S. border into Mexico and the country’s 13 billion barrels of recoverable crude from shale place it at No. 8 in the world, the economics of exploitation make it more worthwhile to pursue cheap imports and offshore drilling for now. 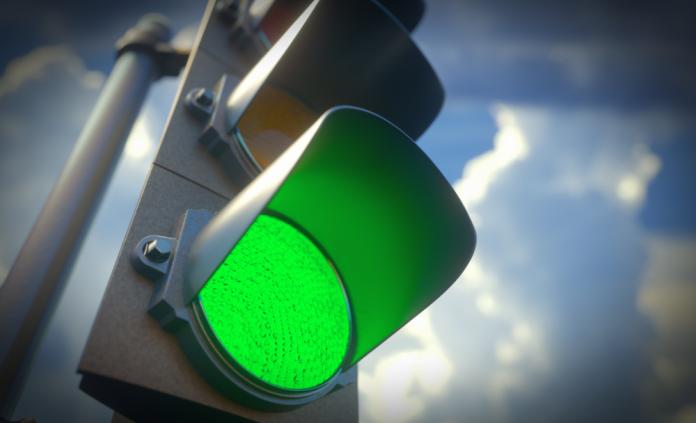