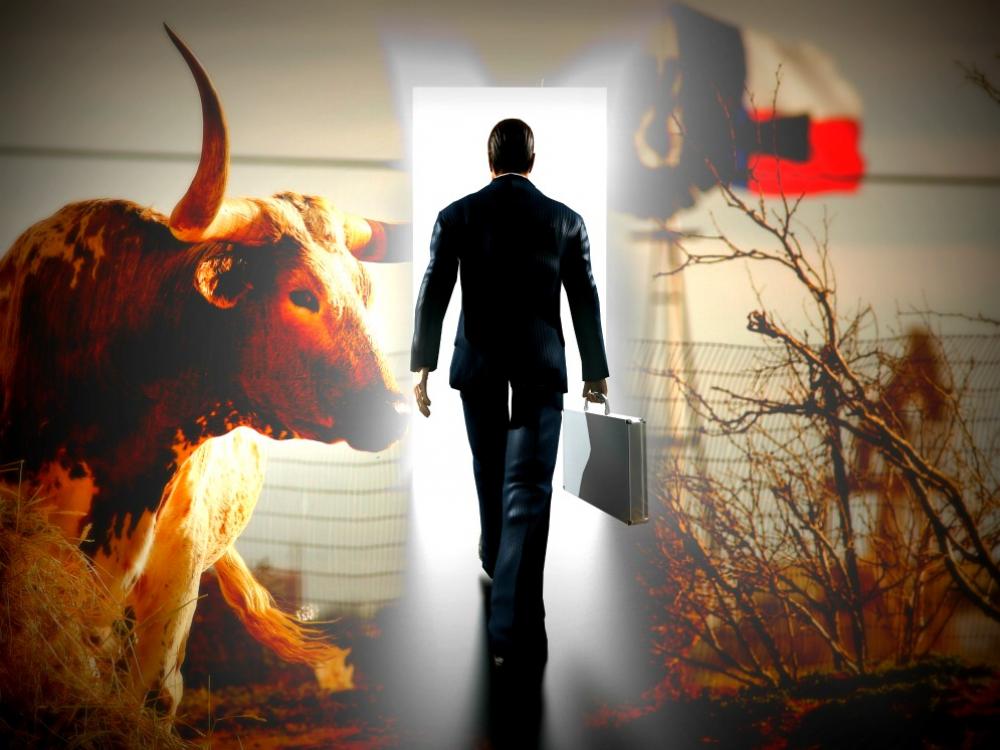 The sale of Mid-Con Energy’s Texas properties, which at $60 million was the larger of the two transactions, was to an affiliate of Scout Energy Partners and included properties within the Permian Basin’s Eastern Shelf, an SEC filing said. (Source: Hart Energy/Shutterstock.com)

Mid-Con Energy said it entered agreements to sell substantially all of its Texas properties and acquire producing Oklahoma properties in Caddo, Grady and Osage counties. The combined value of the transactions, which the company expects will significantly lower its total outstanding debt and leverage ratio, is about $87.5 million.

The sale of Mid-Con Energy’s Texas properties, which at $60 million was the larger of the two transactions, was to an affiliate of Scout Energy Partners and included properties within the Permian Basin’s Eastern Shelf across Coke, Coleman, Fisher, Haskell, Jones, Nolan, Runnels, Stonewall and Taylor counties, a filing with the U.S. Securities and Exchange Commission (SEC) said. 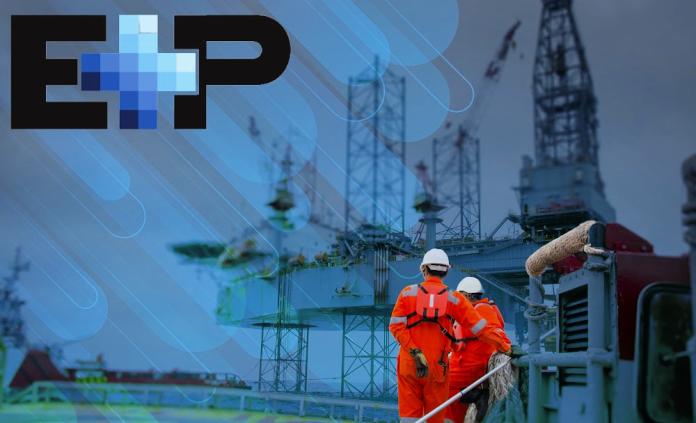 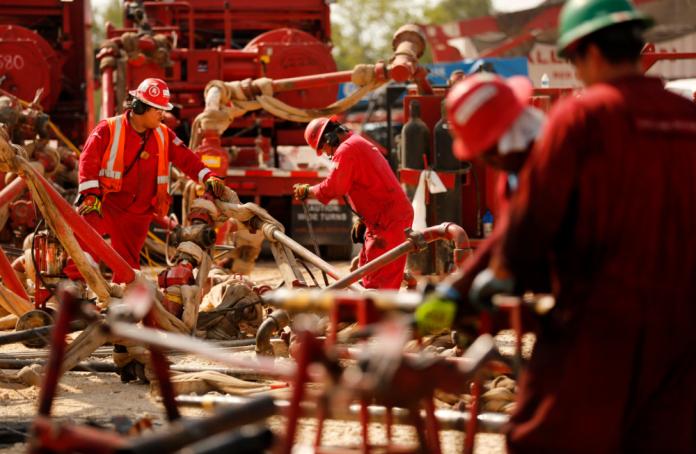 How Far has US Hydraulic Fracturing Come? A Review of Recent Trends

2022-07-12 - The U.S. hydraulic fracturing sector continues to push the pace, paving the way for greener solutions for shale oil and gas producers. 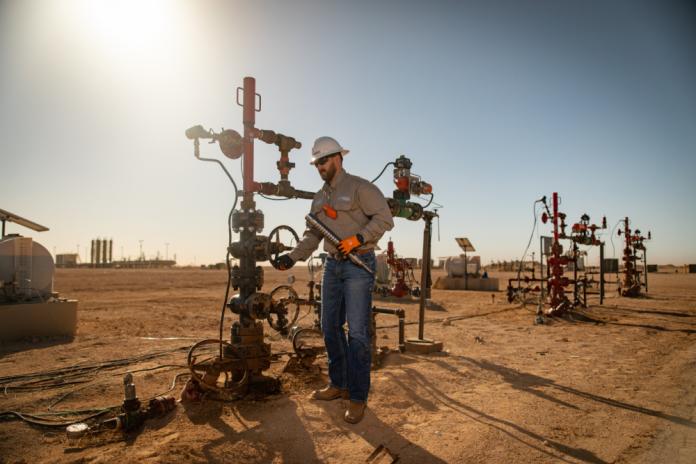