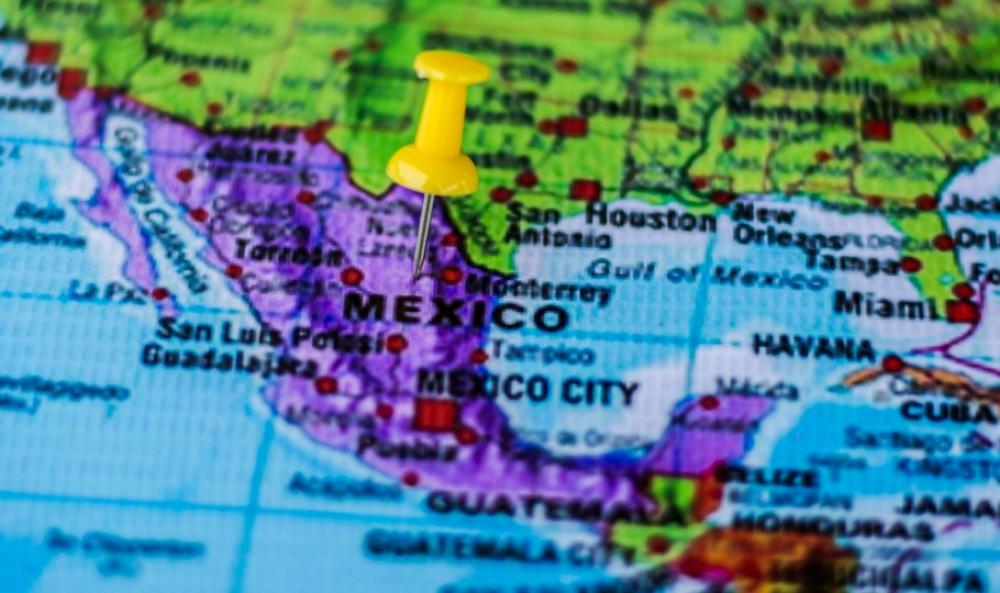 Those were points emphasized in a wide-ranging panel discussion on Mexico’s energy future, featured at EnerCom’s 21st Oil and Gas Conference in Denver.

“The 2013 constitutional changes were born out of necessity,” Ricardo García Moreno, a partner in the Houston office of Haynes and Boone LLP, said to open the Aug. 16 discussion. “The Mexican government is very dependent on energy” for revenue and had to act.

García noted the nation’s oil production via state-owned Petróleos Mexicanos, or Pemex, fell from nearly 3 million barrels per day (MMbbl/d) in 2011 to about 2.4 MMbbl/d in 2016 and continues to decline. Compounding that problem, domestic oil consumption has stayed comparatively flat at about 2 MMbbl/d, resulting in fewer exportable barrels.

Mexico has been a long-term natural gas importer—primarily from the U.S. with some LNG shipments—and the gap between domestic production and consumption has widened as the state utility, Comisión Federal de Electricidad (CFE), transfers much of its power generation capacity to gas from fuel oil.

“Mexico has about 175 unconventional shale gas wells vs. 27,000 in Texas, so it will continue to rely heavily on imports,” García added. Development of that vast resource could prove a bonanza for E&P players as well as the Mexican government.

While the changes were made to “maximize revenues and long-term development for the relevant players and Mexico,” the government also wanted “to ensure transparency and competition,” he said. “The rules are here to secure a legal framework.”

Round One, which began in 2015, now has 24 signed contracts and six pending contracts for blocks in 12 producing regions. Round Two opened in July for the deepwater Trion and Perdido areas immediately south of the U.S.-Mexico boundary in the Gulf of Mexico, and 15 shallow-water contract areas offshore Veracruz, Tabasco and Campeche states. Cuellar noted the government seeks partners for the deepwater blocks that have relevant offshore experience, appropriate ISO certifications and financial strength.

Nicolás Borda Barrero, a partner in Haynes and Boone’s Mexico City office, opened his presentation by emphasizing “the whole value chain has been opened” to private firms—not just E&P. In addition to midstream development of Mexico’s energy infrastructure, refining and marketing are now open to private players.

Pemex now has “an autonomous budget and a board of directors that does not include union representatives,” Borda added. “Pemex will remain a predominant player, subject to monopoly rules that will assure Pemex does not abuse its power.”

CFE and Pemex have been designated semi-private “state productive enterprises—whatever that means,” he said, in the new energy industry setup and will function much like privately held firms. That will come through “asymmetric regulation” of what had been federal agencies, he added

The Comisión Federal de Competencia Económica serves as Mexico’s antitrust authority and Borda rated it as “very powerful, it will review Pemex franchise and supply contracts.”

The CNH will act as an upstream regulatory agency, “the authority in charge of organizing the public bids to award E&P contracts and the representative of the nation in the E&P contracts,” he added. Separately, the Comisión Reguladora de Energía “will be the agency for the midstream and downstream activities, including Mexico’s electric power industry.”

The organization of various agencies and bureaus, along with the two “state productive enterprises” may be complex, but it will be necessary as Mexico moves into a regulatory and business system more similar to that of most other nations.

“We want to know who is playing in the sandbox,” Borda said. Corruption and crime are serious concerns and the regulatory reforms include measures to control both, assuring assure the transparent, open markets the government sought with the reforms.

“Security is an issue but it is something that is manageable,” he said.

In response to an audience question about the possibility of changes to the new structure, Borda said major changes “are highly unlikely” and that all of the parties involved should move ahead under the current alignment.