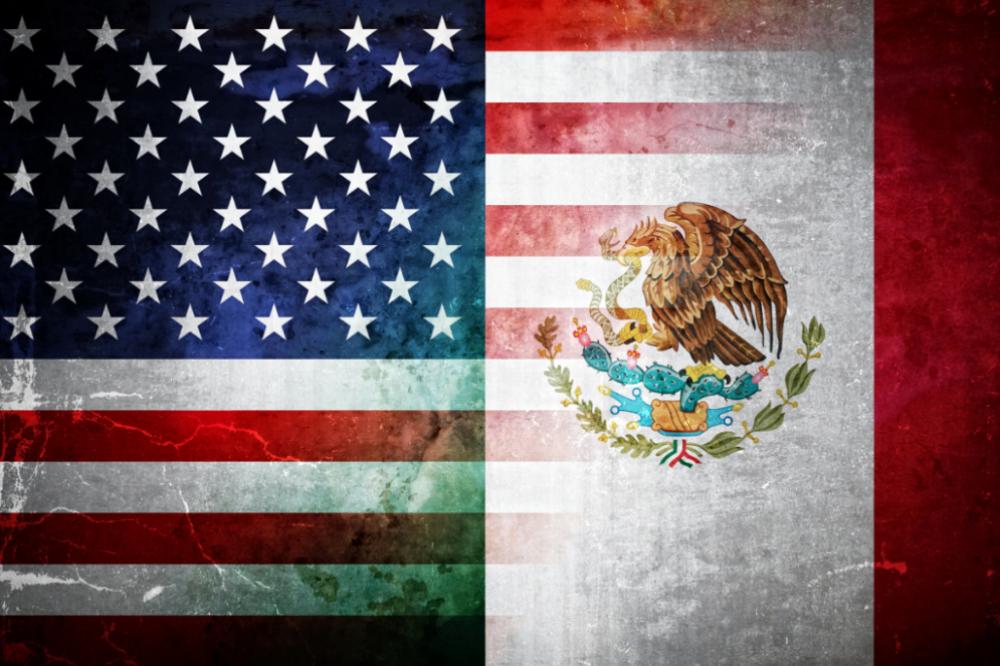 Mexican Economy Minister Tatiana Clouthier said on Twitter she had contacted the top U.S. representative in Mexico “seeking to avoid industry being affected and to guarantee natural gas supply into Mexico.” (Source: Shutterstock.com)

The Mexican government called the top U.S. representative in Mexico on Feb. 17 to press for natural gas supplies after the Texas governor ordered fuel to remain in the state during a freeze that has overwhelmed its energy grid.

Already, earlier this week, natural gas supplies to Mexico from Texas were interrupted by the freeze, leaving millions without power in its industrial northern states and causing an estimated $2.7 billion in losses.

The cut in supply affected factories including General Motors’ plant in the central city of Silao, where work was stopped on Feb. 16 and Feb. 17. Volkswage’'s Mexico unit said it would suspend production on several car models on Feb. 18 and Feb. 19.

Mexico, the United States’ second-largest trade partner, had been able to largely restore electricity distribution by Feb. 17 by supplying fuel oil to power plants while ordering purchases of LNG, including from suppliers in Texas.

But the ban on out-of-state shipments sought by Texas Governor Greg Abbott raised tensions once again, and Mexican Economy Minister Tatiana Clouthier expressed her concern that the nation’s industry would be affected.

Clouthier said on Twitter she had contacted the top U.S. representative in Mexico, currently Charge d’affaires John Creamer, “seeking to avoid industry being affected and to guarantee natural gas supply into Mexico.”

“We understand the situation there, but if we don't act together results could be more complicated,” Clouthier said.

The U.S. has yet to appoint an ambassador to Mexico since President Joe Biden took office.

Abbott ordered the restrictions on out-of-state supplies of natural gas from Texas through Feb. 21, citing the weather emergency. Mexico is Texas’ main out-of-state customer for gas.

It was not immediately clear how much legal weight Abbott's order carries, or how seriously the ban could affect Mexico beyond the already-reduced supplies, after Texas shut down infrastructure affected by sub-zero temperatures.

With weather conditions forecast to improve at the end of this week, gas could start to flow again next week.

The impact could be greater if Abbott's move affects sales of LNG cargoes from Texas ports—the alternative supply route Mexico has turned to in order to partially replace gas imported via pipelines.

At least one LNG cargo bound for Mexico's Altamira port was setting sail on Wednesday from the Freeport terminal in Texas. Mexico also regularly imports U.S. natural gas from other states, including California, and LNG from other countries.

Possibly adding some ambiguity, Abbott said in a letter to the state energy regulator that gas should be made available to local power generators “before leaving the state.”

U.S. natural gas exports to Mexico fell to 4.2 Bcf/d on Feb. 16, the lowest daily rate since May 2020, according to Refinitiv Eikon data. 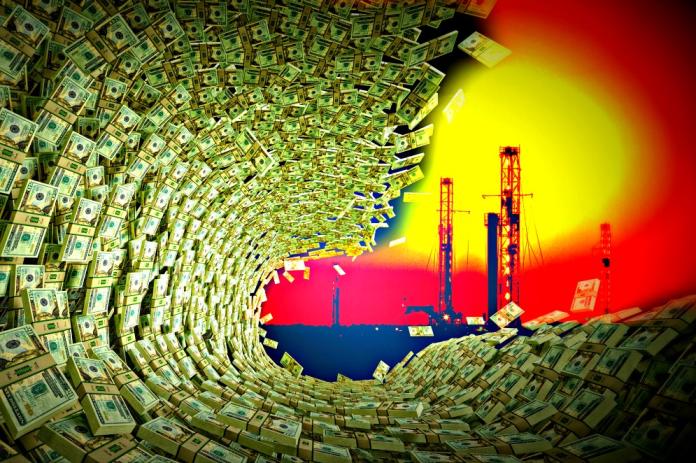 NGL Energy Partners agreed to acquire privately held Mesquite for $890 million, which the company claims will create the largest water transportation and disposal company in the Delaware Basin. 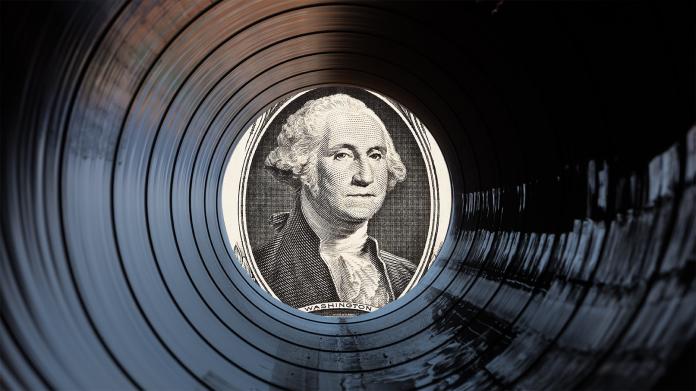 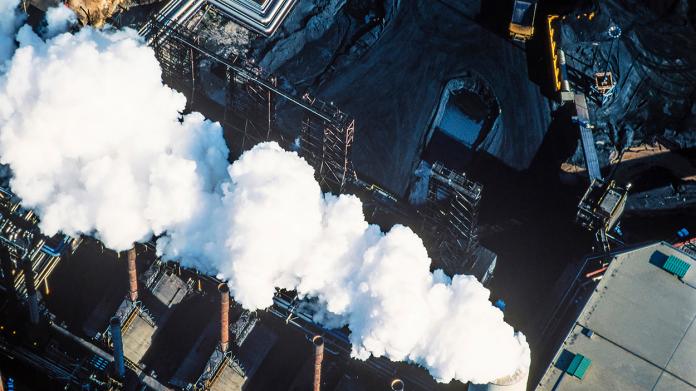 Project costs have declined in western Canada but production growth is still expected to lag.