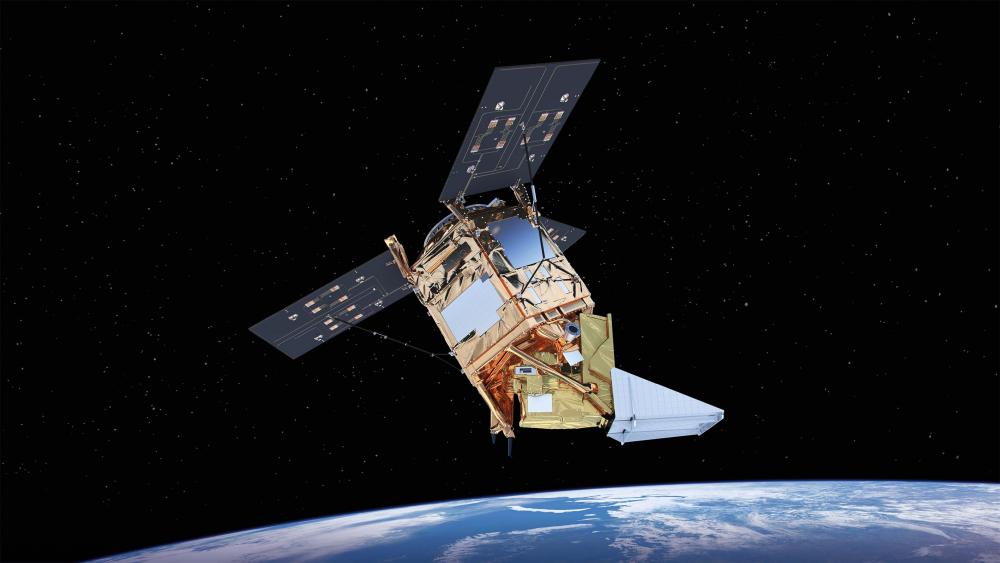 “This satellite gives us the ability to look at large concentrations, or clusters, of leaks pretty much around the world,” said Kayrros advisory board Chairman Andrew Gould, former CEO of Schlumberger. “It is slightly weather constrained, but not very much.”

The 20-year warming potential of methane is 85 times greater than CO2, he said, but measuring methane emissions is more difficult than measuring those of CO2. Methane is invisible and must be measured directly, and it can also spread over a wide range.

With oil and gas companies frequently characterized as villains by climate change activists, some are nervous about working with emissions detection specialists. Kayrros sees itself as a partner to the industry.

Shell Pipeline Company LP has awarded Danos a contract to provide significant upgrades to its Houma, LA, facility on Oct. 15.

Intebloc, an award winning crane and lifting technology firm, has been awarded a three-year contract on Oct. 20 from Stena Drilling to provide Rig-Ware, its data management system, to enable increased control of vessel lifting equipment. 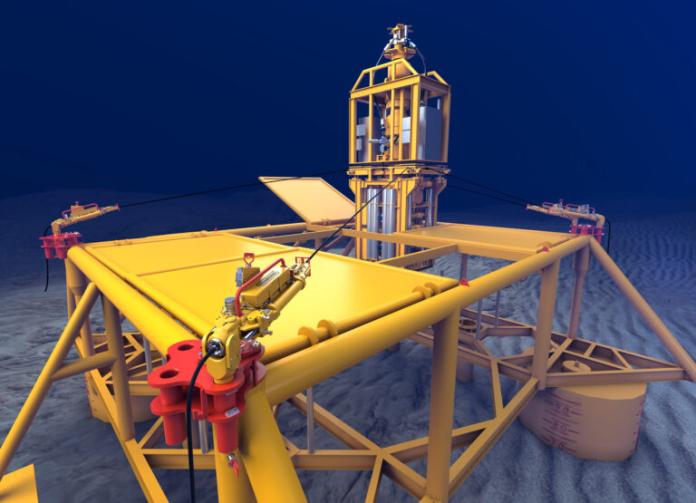 Oceaneering International Inc. has been awarded a BOP tethering services contract offshore Brazil from Petrobras, the company said on Oct. 13.