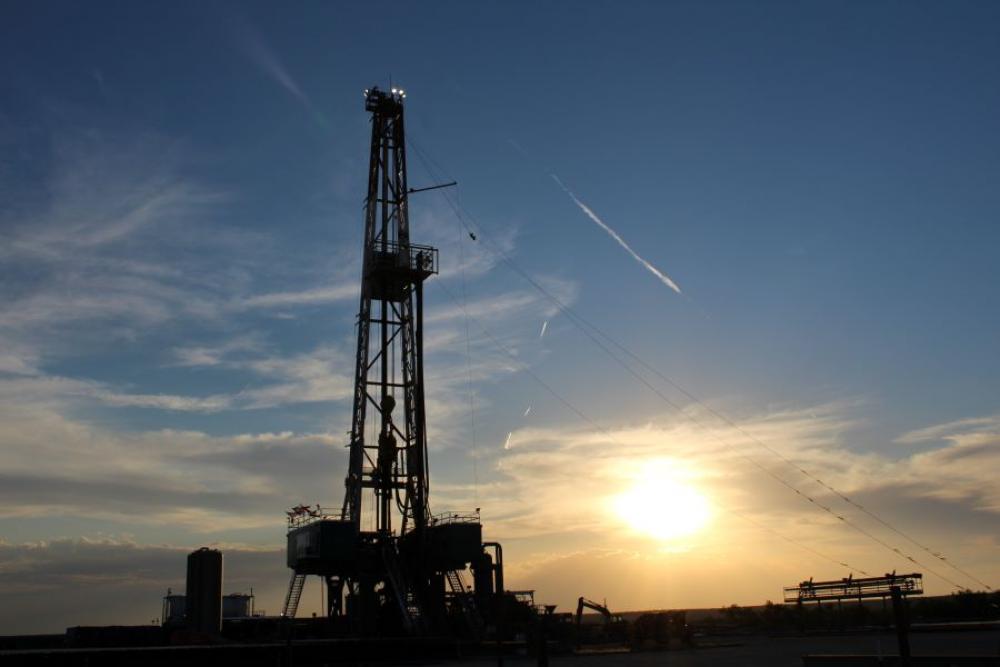 Editor's note: this article has been updated with additional analyst commentary.

Matador said on Jan. 24 that it will add oil- and gas-producing assets in Lea County, N.M., and Ward County, Texas, as well as some midstream infrastructure, according to a press release. Most of the acreage is strategically located in Matador’s Ranger asset area in Lea County, the company said.

The bolt-on adds approximately 18,500 net acres, 99% held by production, in the core of the northern Delaware. The deal would also up “significantly” increase Matador’s inventory by 406 gross (203 net) drillable horizontal locations with prospective targets throughout the Wolfcamp, Bone Spring and Avalon formations.

Advance Energy is currently utilizing one drilling rig to drill 21 gross (19 net) wells in the northern portion of Matador’s Antelope Ridge asset area in Lea County, but the wells are not expected to be turned to sales until early 2024, the company said.

Along with the initial cash payment, Matador agreed to pay an additional $7.5 million for each month in which the average oil price exceeds $85/bbl.

Matador expects the Advance Energy assets to generate one-year adjusted EBITDA of approximately $475 million to $525 million at strip prices as of mid-January 2023, which represents an purchase price multiple of 3.2x.

Matador estimated the PV-10 value of the assets at $1.92 billion, based on proved oil and natural gas reserves at mid-January strip price.

Matador said it will maintain a strong balance sheet with leverage expected to remain below 1.0x.

Matador’s capex guidance is about $325 million at the midpoint, including “DUC-spend (based on single rig program, with 20 net to be turned to sales H2’23),” Lambujon said.

Joseph Wm. Foran, Matador’s founder, chairman and CEO, said the company views the transaction as a “unique value-creating opportunity for Matador and its shareholders.”

“We evaluated this transaction based on rock quality, the strong existing production and cash flow profile, the potential reserves additions, the high-quality inventory, the available midstream opportunities and the strategic fit within our existing portfolio of properties,” Foran said. “We intend to fund the Advance Transaction with a combination of cash on hand, free cash flow prior to closing and borrowings under our credit agreement, under which we expect to increase our elected commitment in connection with this transaction.”

In late November 2022, as part of the fall 2022 redetermination process, Matador’s lenders completed their review of the company’s proved oil and natural gas reserves at June 30, 2022. As a result, the borrowing base under Matador’s credit agreement was increased by 13% from $2 billion to $2.25 billion.

“Importantly, this acquisition should not significantly impact Matador’s leverage profile, as we expect to maintain a pro forma leverage ratio below 1.0x throughout 2023,” he said.

Baker Botts is representing Matador in the Advance transaction.

Andrew Dittmar, director at Enverus Intelligence Research, said the deal continues to thaw a cold couple of weeks that started 2023.

“The deal looks to be a sensible bolt-on in the core Delaware for Matador at multiples slightly accretive to its trading numbers,” Dittmar said. “At the same time, the company was able to add a significant runway of high-quality locations that are immediately competitive in its portfolio for drilling capital. While not super cheap at about $25,000/acre the deal prices in line with other recent M&A for core assets like Diamondback Energy’s buys in the Midland Basin in late-2022.”

Matador benefited from being a SMID-cap with a higher share price than most of its peers and that it has retained cash to make an acquisition.

“Like some of the other recent buyers, it has also won the trust of investors with a successful track record on deals,” he said in Jan. 24 commentary.

Advance was another of the major portfolio companies of EnCap that the company was looking to monetize as it came to the end of its investment timeline.

“Given the value paid for the undeveloped assets, this transaction definitely looks like a win for EnCap as well,” Dittmar said. “Private equity companies are likely to continue to make up the bulk of sellers as they take advantage of public companies’ need for inventory and strong commodity prices as an opportunity to exit. That has winnowed the participation of private equity as asset owners, with the pace of sales by these companies not nearly being matched by new acquisitions.”

Dittmar said companies are likely to be “highly selective” on what assets they add with the core Permian Basin, Eagle Ford Shale and other areas of similar quality likely to make up the bulk of deal activity.

“While we believe ultimately SMID-cap operators that need inventory will have to look at tier two or three opportunities, the market does not appear to be there yet, and public companies are interested in just the highest quality inventory,” he said.