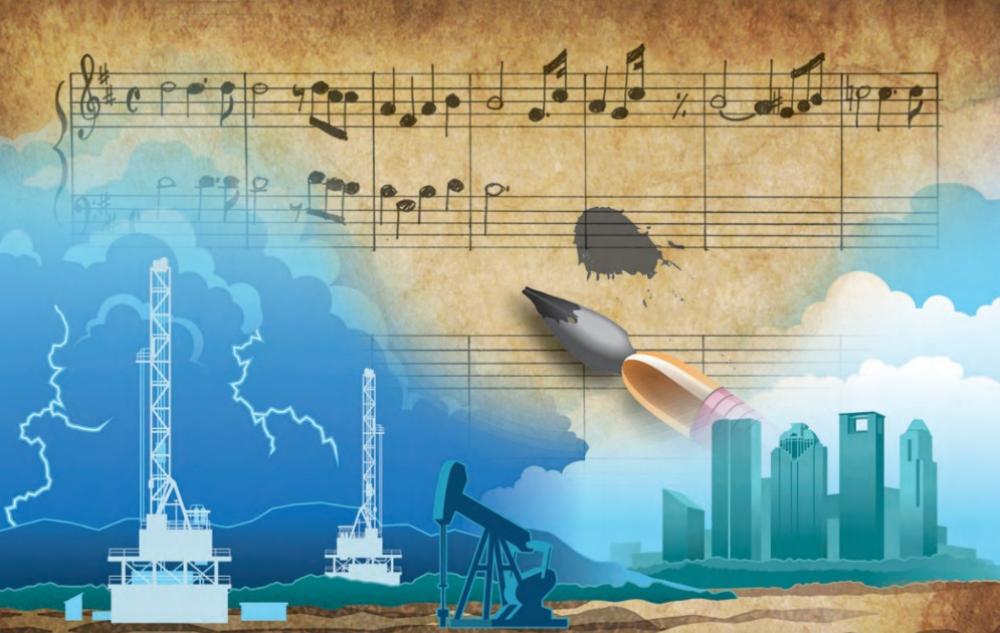 Consolidation, particularly between large independents and small and mid-size companies, seems likely to be part of the balance of deal making in 2019. (Source: Illustration by Rick Corrigan)

As 2018 unfolded, buyers bargained and sellers were willing to entertain offers. The backlog for A&D was deep. Oil prices flirted with $75 per barrel (bbl). Yet something was off.

Victor Barcot, managing director at Houlihan Lokey, calls 2018 “the missed upcycle.” Even as oil prices escalated and deals were discussed, “we were kind of looking at each other across the table and saying, ‘yeah, but this sure feels like a $40 environment,’” Barcot told Oil and Gas Investor.

Measured by value, 2018 was easy to see as a return to form for M&A, with overall deal value up 26% compared to 2017, according to the January report, “Unrealized Potential,” by Deloitte. Multibillion-dollar deals and mergers uniting big-name, independent oil and gas companies flourished. But the large deals obscured a slowdown in closings for smaller and mid-size deals.

Schlumberger NV (NYSE: SLB) said on Jan. 18 it would withdraw its application for the acquisition of a stake in Russia’s Eurasia Drilling Co. (EDC) if it is not successful in getting approvals soon.

Petrofac To Divest Remaining Stake In Mexico For $276 Million