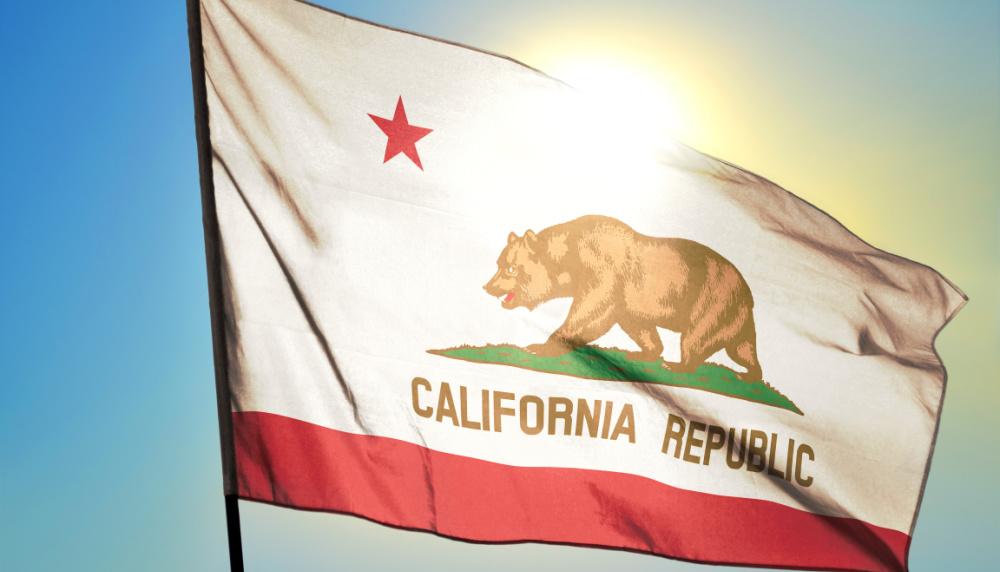 The net proceeds from the sale of the Stockton Sulfur Terminal in California will be used to reduce outstanding borrowings under Martin Midstream’s revolving credit facility, according to a company release. (Source: Shutterstock.com)

Martin Midstream Partners LP sold a California sulfur terminal in an asset sale on Oct. 10 as the Kilgore, Texas-based company continues to chip away at its debt.

“Over the last several years, the partnership has sought opportunities to strengthen our balance sheet and reduce outstanding debt to lower our leverage. As a result, we have successfully completed multiple noncore asset sales allowing us to focus on our refinery services business segments,” Bob Bondurant, president and CEO of Martin Midstream GP LLC, commented in a company release.

A publicly traded limited partnership, Martin Midstream’s operations focus primarily on terminating and storage, NGL, sulfur services and transportation in the U.S. Gulf Coast region. The asset sale on Oct. 10 included the company’s Stockton Sulfur Terminal in California, which Gulf Terminals LLC agreed to acquire for approximately $5.25 million, according to the release.

“While the sulfur business remains a strategic piece of our operations, the Stockton Terminal was considered a noncore asset as it is geographically removed from our focus on the U.S. Gulf Coast area where our primary sulfur assets are located,” Bondurant added in the release.

The net proceeds from the Stockton Terminal asset sale will be used to reduce outstanding borrowings under Martin Midstream’s revolving credit facility, the company said on Oct. 10.

Martin Midstream’s adjusted leverage ratio, as calculated under the revolving credit facility was 3.46 times on June 30 and 3.87 times on March 31, the company reported in July.