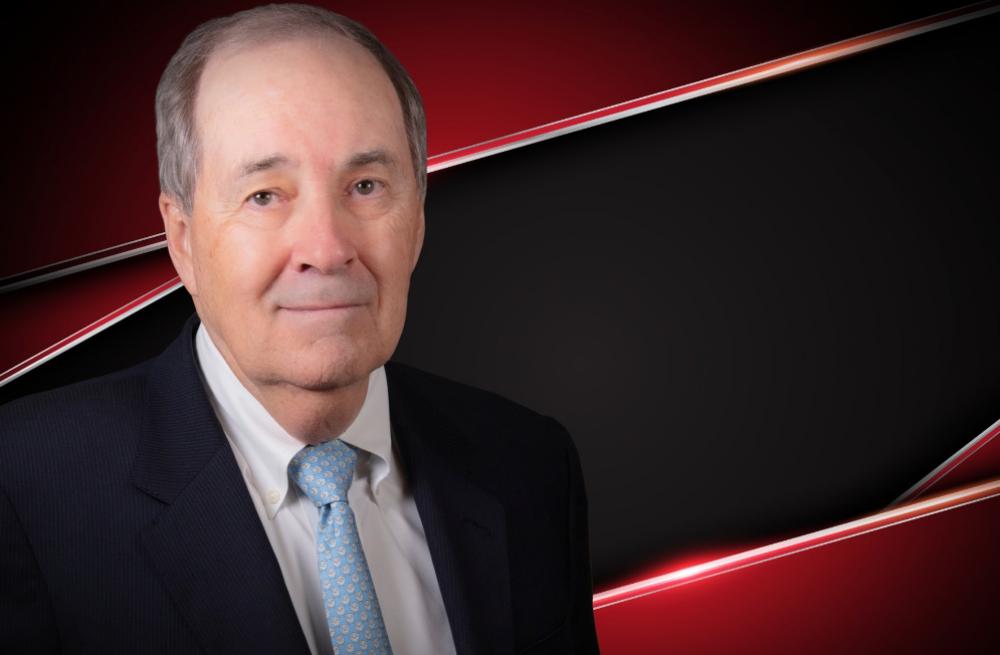 “After fifty-two years in the oil and gas industry, I am looking forward to retirement and spending more time with my family,” Papa said in a statement on Feb. 24.

Following Papa’s retirement from Centennial, the company’s board has decided to separate the roles of chairman and CEO.

Sean R. Smith has been promoted to CEO, effective June 1. He is expected to be appointed to the Centennial board as well.

In his current role as COO of Centennial, Papa noted Smith has displayed strong leadership, which he said, in part, will ensure a seamless transition to his new role as CEO.

Since joining Centennial in 2014, Smith has served in positions of increasing responsibility across the company. He has served as Centennial COO since 2016. Previously, he worked in several roles at QEP Resources Inc. and Resolute Energy Corp. and also held various geotechnical roles at Kerr-McGee and Sanchez Oil & Gas.

“Looking ahead, the board and I agree that Sean is the ideal person to lead Centennial,” Papa said adding that Smith exhibits “the Centennial ‘culture’ and core values, with a keen focus on technical proficiency, high standards of excellence, integrity, hard work and proven results.”

Concurrently, Matt R. Garrison has been appointed by the board to replace Smith as COO. Garrison currently services as Centennial’s vice president of geosciences, a position he has held since 2016.

Meanwhile, Steven J. Shapiro has been named to succeed Papa as non-executive chairman of the board. Shapiro has more than 42 years of financial and operational experience within the energy industry including as CFO of Burlington Resources Inc. He has also held senior leadership positions at Vastar Resources Inc. and Atlantic Richfield Co. (ARCO).

Centennial is an independent oil and natural gas company focused on the development of unconventional oil and associated liquids-rich natural gas reserves in the Permian Basin. The company’s assets and operations are concentrated in the Delaware sub-basin.

US Oil Rig Count Falls This Week by Most Since Sept 2021: Baker Hughes