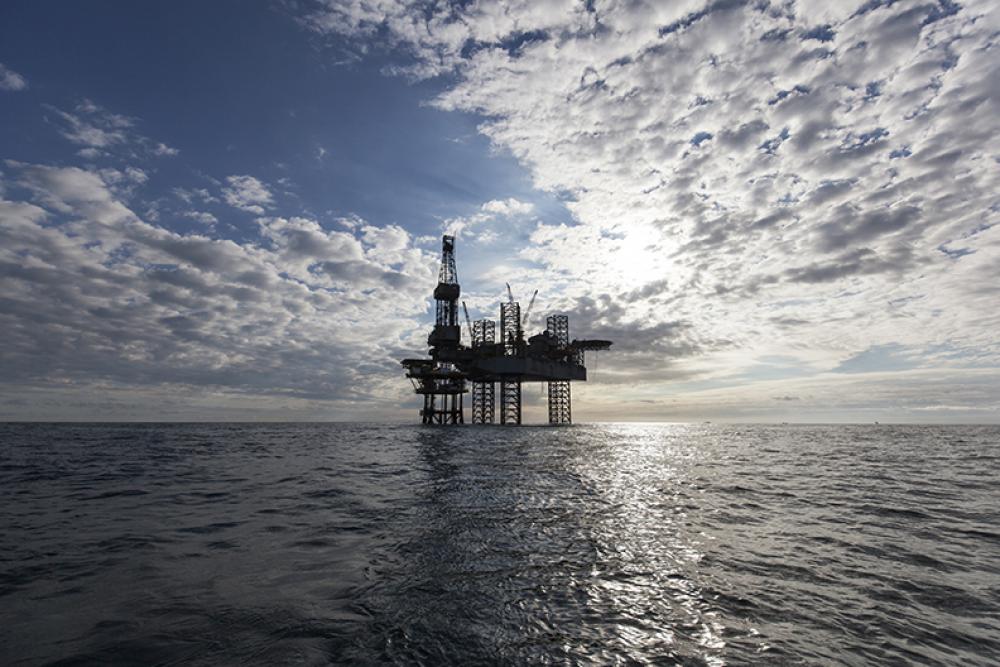 The Oil and Gas Authority (OGA) in the U.K. recently announced that about 350 unsanctioned discoveries containing more than 3 billion barrels of oil equivalent (Bboe) remain in the UK Continental Shelf (UKCS). It was discovered that most small pools are in close proximity to existing infrastructure; however, some are stranded and will require novel, standalone facilities to be extracted.

According to Gordon Drummond, project director of the U,K.’s National Subsea Research Institute (NSRI), this is not just a good opportunity, it is all that remains.

“It’s ‘the’ opportunity,” he said. “We need to decide if we are going to have another cycle of oil and gas newfield development, or are we done?”

Since commercial exploitation began, the UKCS has yielded 43 Bbbl of oil, with another 6.3 Bbbl in development or under development. These unsanctioned small fields all have resources below 50 MMboe.

Carlo Procaccini, head of technology at the OGA, explained that following an extensive mapping exercise, the OGA now knows exactly where these small pools are located, and is working with NSRI and others to change the existing industry paradigms to unlock their potential.

"Technology development is key to small pools cost reduction, from reducing the cost of development wells to designing optimized subsea infrastructure and tie-backs to existing host facilities or efficient standalone concepts,” he said. "Exploited successfully, the recoverable oil and gas held in small pools offers a significant opportunity and could represent a new chapter for the UKCS.”

There are a myriad of challenges; from stranded pools distant from infrastructure, to fluids incompatible with potential hosts, and complex ownership structures. New technology and a new collaborative work ethic will be required to exploit these stranded or marginal resources.

“As an industry, we’ve looked at new technologies, we’ve looked at efficiency measures, we are working up things in terms of clusters and campaigns whereby we can exploit the economies of scale so that we can bring three or four of these pools together as one campaign and one cluster, and that’s what the whole industry’s working towards.”

But as Drummond admits, the industry, although making huge strides, is not there yet.

“If we’ve got it cracked by now, these things would be coming onstream. And they’re not, but certainly I think we are consistently improving and getting towards being collaborative and being ready to do that,” he added.

The main technology challenges faced are similar to those in other subsea fields—high pressure, high temperature and incompatible fluids. Drummond refers to these challenges as “adopt and adapt.”

“This is to adopt stuff that’s been used in other regions that somehow hasn’t had a place here,” he explained. “Then adapt existing technologies used in other industries, and we’ve brought into our industry. Then develop what we don’t know how to do, for instance, very heavy oil from a subsea well.

He said the OGA is looking for what it calls the right assets in the right hands.

“That basically means, whoever’s got an appetite and wanted to remain in the U.K. and to make a business of it, they’ll support; and whoever doesn’t want to do that can just give it up and give it to somebody who will,” Drummond concluded. "These discoveries, while economically challenged, represent a significant potential to extend the economic life of the basin. However, what is common to them all is that they need new ways of thinking, the application of new technologies and greater collaboration to develop economic solutions. To safeguard our industry, we need to kickstart these developments.”

Mark Venables is based in the U.K.