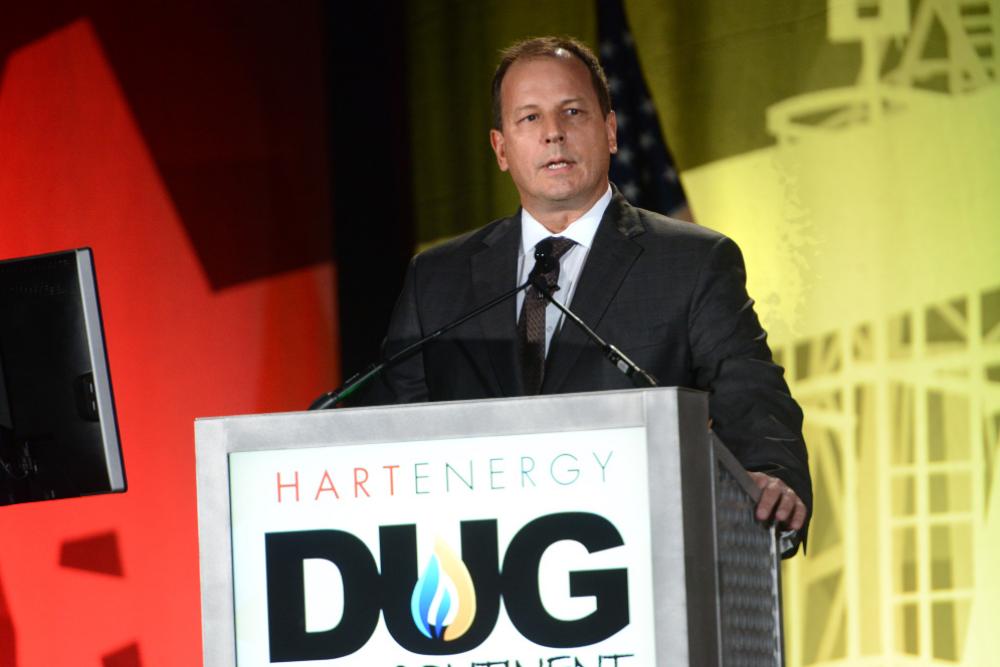 Marathon Oil Corp. said May 1 the company’s head of operations Mitch Little has announced his retirement and will transition into a new role.

Little, who has held a number of engineering and management positions since joining Marathon Oil since 1986, will remain with the company through year-end 2020, according to a company news release.

In a statement commenting on the leadership change, CEO Lee Tillman said: “Mitch has been a key member of the Marathon team for over 32 years and I want to thank him for his significant leadership and contributions to the company.”

Tillman also welcomed Henderson to his new role adding: “Mike brings significant leadership and technical capabilities to his new, expanded role, responsible for Marathon’s U.S. Resources Plays, and I believe he will provide strong continuity within the executive leadership team.”

Henderson had previously served as vice president of Marathon Resource Plays North unit since 2017, with responsibility for Oklahoma and North Dakota. Since 2013, he had held successive regional vice president roles, managing operations in Oklahoma, North Dakota and Wyoming.

Prior to his work in resource plays, Henderson was development manager for international production operations in Equatorial Guinea and has been involved in a number of Marathon Oil's major projects in Equatorial Guinea, Norway and the Gulf of Mexico over the course of his career.

Guyana Races Against the Clock to Bank its Oil Bonanza

2022-07-18 - An Exxon Mobil-led consortium plans to pump 1.2 MMbbl/d of oil from its holdings in Guyana in 2027, which would give the country more output than its neighbor Venezuela and the highest output per capita in the world.