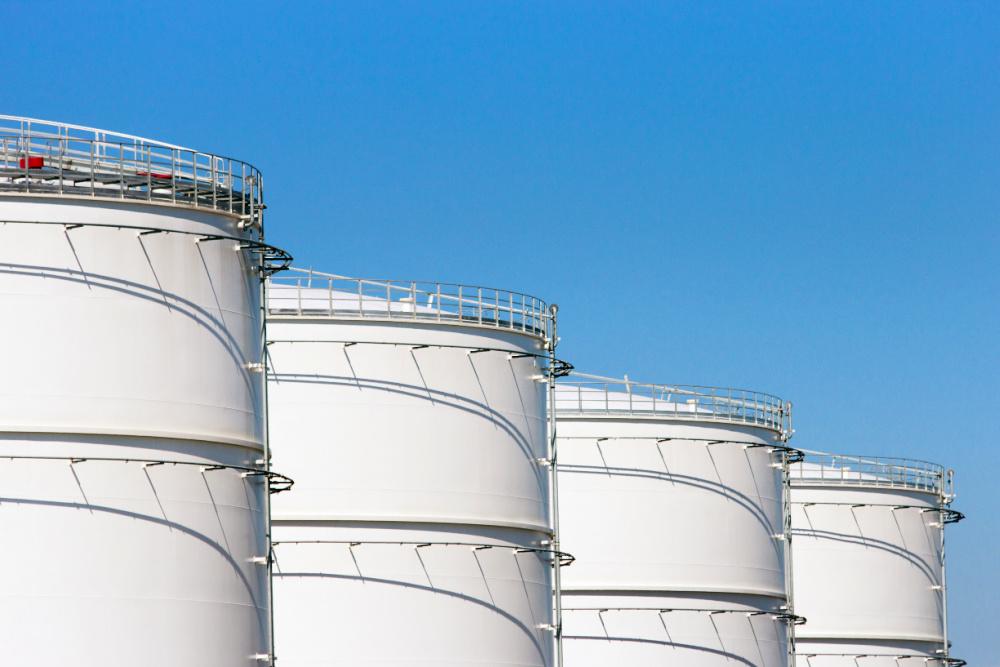 Manchester Energy is well positioned to build a “large scale, diversified energy platform to serve the changing needs of our customers and stakeholders in a responsible manner and to help address the supply-demand disconnects,” CEO Khalid Muslih said in a release. (Source: Shutterstock.com)

“We are currently experiencing significant disconnects between reliable supplies and critical end-use brought on by under-investment in the conventional energy sector, combined with the ongoing energy evolution,” Manchester CEO Khalid Muslih commented in a company release on July 7.

Manchester is focused on developing a midstream platform that provides “safe, reliable and compliant fuels and feedstocks” to its customers, while advancing “energy evolution initiatives.”

The company was founded by Muslih, who has roughly 30 years of corporate leadership and operational management experience for both private and publicly traded companies. He most recently served as executive vice president at Buckeye Partners LP, where he established the company’s strategic vision and led its growth and transformation from a regional pipeline transportation company into a global, diversified logistics enterprise.

“With our team’s combined experience,” Muslih said, “we are well positioned to build a large scale, diversified energy platform to serve the changing needs of our customers and stakeholders in a responsible manner and to help address the supply-demand disconnects.”

In addition to Muslih, Manchester is led by four other founding members consisting of long-tenured energy executives with a strong track record of value creation. According to Muslih, the Manchester team has managed energy businesses through a variety of cycles, investor sentiments and regulatory landscapes and is well positioned to transform conventional platforms to thrive over the long-term.

Forrest Wylie, who has more than 30 years in executive roles for both private and publicly traded companies focused on energy development and midstream infrastructure, serves as Manchester’s executive vice president of strategy and commercial.

Also on the Manchester leadership team, Lee Jacobe, an energy industry veteran with 30 years of energy M&A and finance experience, serves as executive vice president of M&A and corporate development.

Previously, Jacobe was vice chairman, head of midstream sector coverage and previously co-Head of U.S. oil and gas for the energy group of Lehman Brothers/Barclays Investment Banking. During his tenure, Barclays held a leading market position in midstream M&A, advising on more than 150 transactions with aggregate value greater than $500 billion, according to the Manchester website. Prior to Lehman Brothers, he served as an analyst for the energy group of Wasserstein & Perella Investment Banking.

Manchester’s CFO, Will Byers, brings over 20 years of energy financing, M&A and management experience, most recently as executive vice president and CFO for Navitas Midstream Partners, which sold to Enterprise Product Partners LP. Prior to Navitas, Byers was a managing director at Barclays and worked in investment banking for 14 years.

Jenny Gregory rounds out the Manchester leadership team. Gregory brings about 10 years energy financing, investing, M&A and management experience to Manchester and also previously worked at Navitas Midstream Partners, serving as its vice president of finance. Prior to Navitas, Jenny was an associate for Natural Gas Partners focused on sourcing investments and monitoring active portfolios and also previously worked as an analyst in the energy group of Barclays investment banking.

“We are excited to partner with EnCap Flatrock, who shares our belief in the critical role that North American midstream infrastructure plays in safely fulfilling consumer demand,” Muslih said.

“The Manchester team has deep experience in a variety of sub-segments of our industry and an impressive and proven track record of transforming large scale energy businesses to generate outsized returns for their investors. ... They are exactly the team we want to partner with as we navigate the changing energy landscape,” EnCap Flatrock Midstream Managing Director Zach Kayem commented in the release.

“We look forward to investing our capital behind the Manchester team as it pursues its growth strategy,” Kayem added.