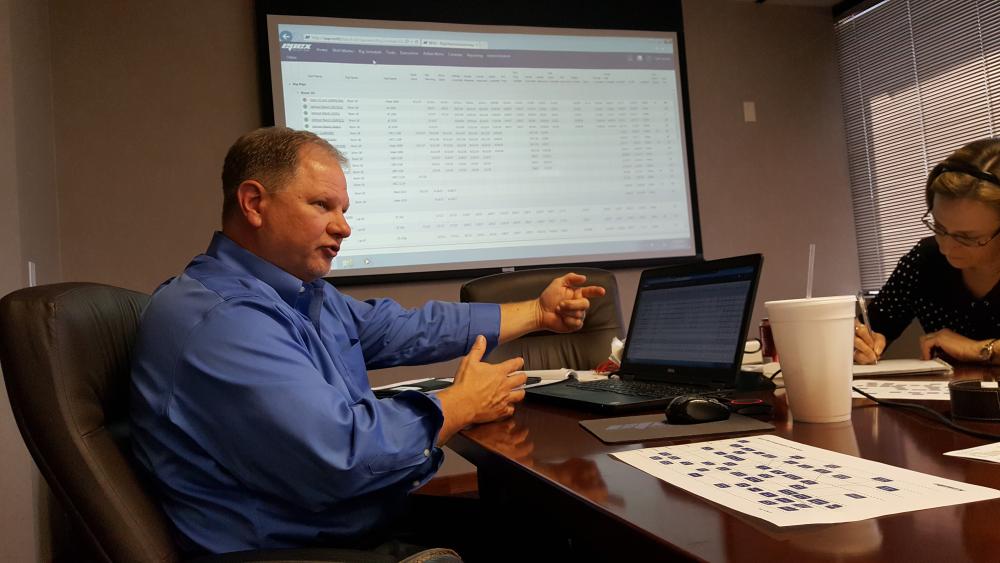 Anyone who has tried to introduce change within the oil and gas industry has heard the phrase “We’ve always done it that way” more than a few times during their career. It is the expected response from oil and gas executives and managers who have run their operations the same way for decades. While they have continually implemented new and effective technologies in the field and downhole and worked with other industries in developing and advancing things like geosteering, fracturing and countless other elements of drilling and upstream field operations, there is one area that has not really changed since the industry began shifting from an exploration mindset to large-scale development activities in the early 2000s. That area is the repetitive processes of new well development driven mostly by the move into unconventional oil and gas plays.

Some innovative industry leaders have shifted to a new mindset regarding operational management. Moving from an approach that manages new well development programs as if all wells are unique exploratory wells to one that only needs a manage-by-exception approach for all wells in an asset is much easier than it seems.

In 2011 an executive commissioned a project to find a better way to manage his company’s large capital programs. This executive was about to take over operations of an acquisition that would require the managing of 15 full-time rigs in the difficult and expensive Williston Basin. As the project began, his statement was simple. He said, “It seems crazy that I can order a pizza online and see exactly where it is in the process, but I have no way to know where our $10 million wells are in their development process. There has to be a better way to manage this process than the way we have always done it.”

Exploration wells are unique items with unique qualities and attributes and should be managed as if they are a “custom” well. Development wells, on the other hand, look more like cars coming off of today’s assembly lines. Once a car’s options have been selected and it has been given its place on the schedule, the manufacturing processes and systems take it from there. Likewise, once a well’s attributes have been selected and it is placed on the rig schedule, that well should move through its capital life cycle without much intervention unless for some reason it becomes an exception. This mindset shift from “manage everything” to “manage the exceptions” takes the right technology and management approach to become institutionalized.

Just like stopping an assembly line in Detroit, stopping the assembly line of drilling and completing new wells is very costly. In 2011 a single day of idling a drilling rig in the Williston Basin could cost more than $100,000. With the price of oil at more than $100/bbl at the time, shortening the time to market (TTM, defined as the time from the beginning of drilling operations to the time of first sellable oil) made an enormous improvement on the return on investment. And with the climate challenges presented in North Dakota, having to build a well pad through the freeze of the winter could sometimes triple the cost of construction.

It was, and still is, very common to see weekly planning meetings in standing-room-only conference rooms for an hour or two to discuss all of the wells, their attributes and when they will be drilled across a given asset. Since software tools like Microsoft Project and Excel are commonly used to gather and track data, each functional group within the process maintains its own files to track and monitor its workloads.

Data can exist in multiple places, which causes confusion and errors. Lack of a single data source also makes the reporting process consume very costly employees who spend their time trying to develop informational reports that could otherwise be visible in real time. It sometimes takes an enormous amount of time for a very talented spreadsheet guru to develop an extremely large file loaded with macros just to produce simple statistical reports. These files usually consume an entire full-time resource, and the company is exposed to tremendous risk if that person becomes unable to work or leaves the organization. Every time a task in the process of the well’s life cycle is completed, the person completing the task has to notify several individuals, and each of them has to keep their own spreadsheets updated.

It is very common to have geologists, engineers and other staff start working on their individual parts of the well only to find out that the prerequisite tasks before them are not complete. They then must move on to other tasks, usually having to completely restart that previous effort at a later day.

By comparison, new cars move down an assembly line from station to station in an order that allows each station to add specific components to the build without having to ever revisit that car to finish up that task. In most automotive assembly lines the car doesn’t even come to a stop while the task is being performed. Parallel processes are synced to make sure that components are ready at the proper time and that they are configured to exactly meet the car for which they are designed. Everyone is using the same data to build the same car and understands how their specific task fits into the flow of that car’s capital life cycle. Automakers today build better products with tighter tolerances and control costs better than they ever have before.

To compete in a global market with crude prices at their new adjusted levels, operators must adopt some of these same techniques to reduce their costs and streamline their organizations. When a manage-by-exception approach is used, more time is spent by valuable engineers performing technical tasks and less time is spent churning out reports, sitting in meetings and starting and stopping the development of programs and plans. Wells with lower TTM durations are more profitable wells. With schedules visible to all, better coordination between operations and supply chain reduces material wait times and allows more negotiating power when product demand is based on a predictable schedule.

Epex Solutions has used its experience with the upstream industry optimizing manufacturing environments and its technical expertise to build a technology platform being used by some of today’s most efficient upstream operators. Its electronic assembly line is customized to each operator’s process flows and nomenclature, and its centralized database allows endless reporting and evaluation opportunities, which reduces and virtually eliminates costly mistakes during the capital development process. Epex clients have seen teams strengthen and their drilling programs become easily scalable. 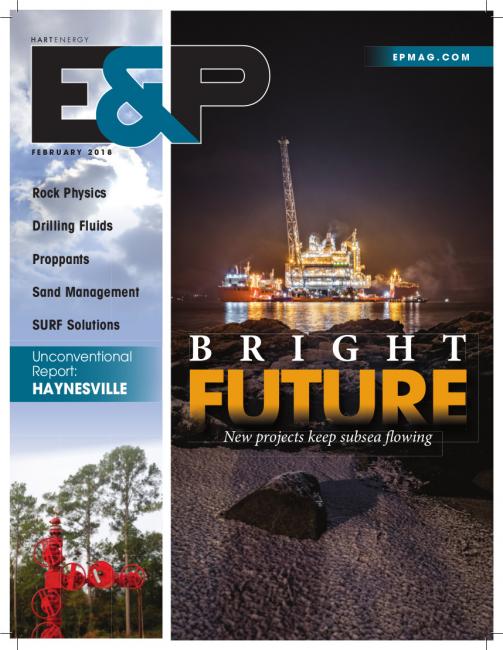