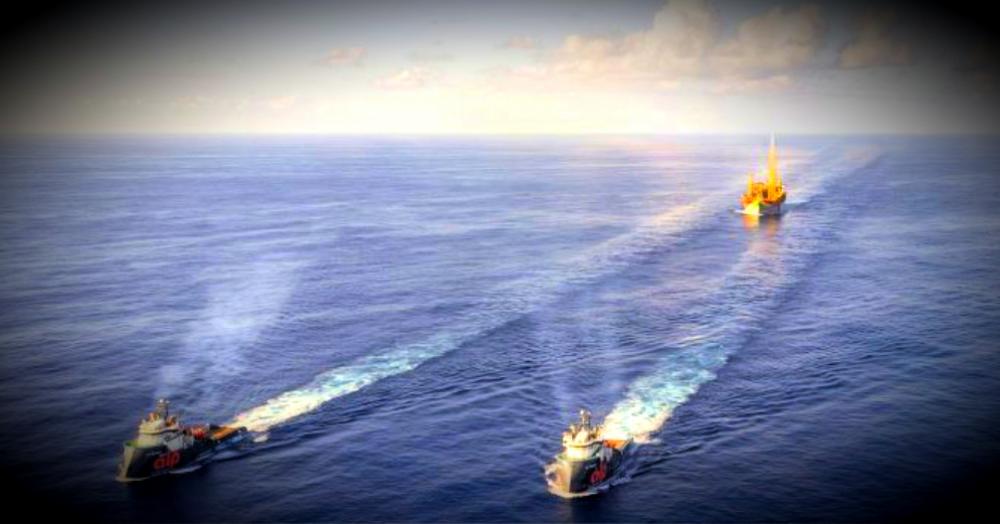 In late August 2019, the Liza Destiny FPSO arrived in the Stabroek Block offshore Guyana. Liza Destiny’s arrival signaled the beginning of a new era in Guyana, which by all accounts will include vast amounts of both oil and money. Oil production began in December 2019 in the massive Stabroek Block, which is estimated to hold more than 6 Bbbl of oil and has seen more than a dozen discoveries.

Currently, Guyana is one of the poorest nations in the world, with a 2018 GDP of $3.1 billion, ranking 163rd out of 205 countries, according to the World Bank. This will very likely soon change. The World Bank estimates that Guyana’s economy will grow by more than 30% in 2020 alone, thanks to the impending oil boom.

But Guyana faces challenges similar to other developing nations that are rich in natural resources but seemingly poor in their abilities to produce and manage them (see: Venezuela). It is a question whether the tiny South American nation has the right political, structural and physical organization and infrastructure to avoid falling victim to its fortune. Some are skeptical.

“Guyana is really a country at risk,” Goldwyn said. “The next five years will be bumpy…Guyana is going to need a small, tight team of people making decisions in a timely way. They’re not there yet. If they can do that, they can be a big success. If not, and I hope this is not the case, in 10 years we’ll be talking about how hard it is for countries with resource wealth to turn that into real prosperity.”

Goldwyn suggested Guyana would need to rely on an “enlightened government” that can avoid corruption and encourage accountability. So far the country seems to be on the right track. Last year the government of Guyana committed $20 million to aid the Guyana Petroleum Resources Governance and Management Project. The project is supported by the World Bank with the objective of “supporting the enhancement of legal and institutional  frameworks and the strengthening of the capacity of key institutions to manage the oil and gas sector in Guyana,” according to the World Bank.

Last year API and the International Association of Oil and Gas Producers provided training to the country’s government on key standards for measuring the flow of oil from Guyana’s wells and the revenues generated by production.

Guyana is on the verge of cashing in a winning lottery ticket. But the promise of newfound fortunes brings with it the risk of mismanagement of its financial and natural resources. According to the Guyanese government, more than 36% of the country’s population lives in poverty. Billions of dollars in potential revenue could undoubtedly reverse such conditions.

“Guyana has hit the jackpot,” said Maria Cortez, Latin America upstream senior research manager for Wood Mackenzie, in a press release. “If this small South American nation, with a population of about 750,000, can properly manage the billions of dollars of revenue about to come its way, it may become the richest corner of the continent.” 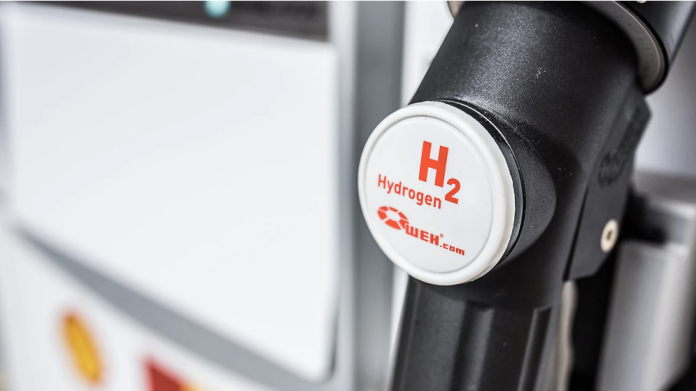