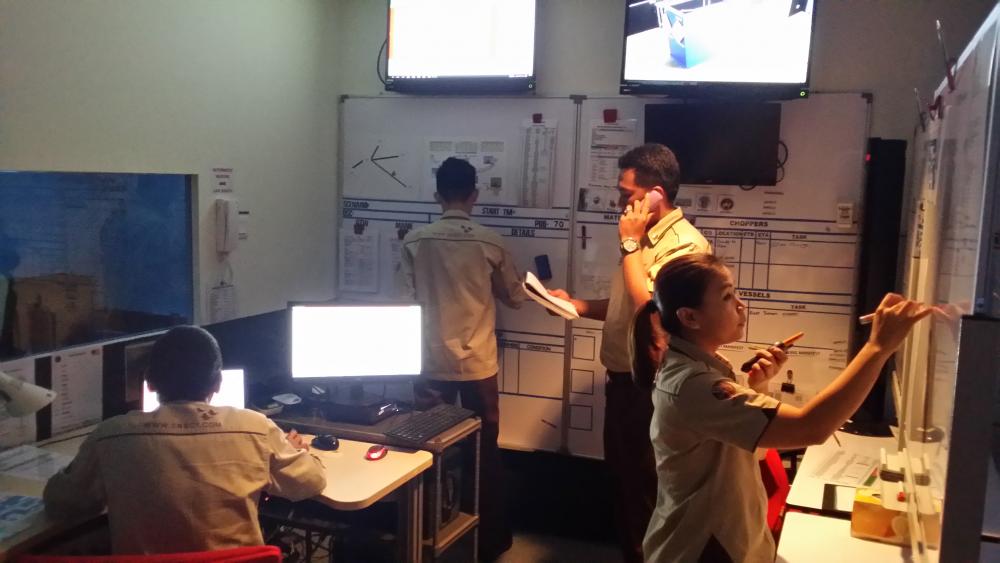 With rapid progress in these regions, ensuring the workforce can conduct its business in a safe and competent manner is a top priority for employers and also for OPITO, a skills, safety and workforce development organization for the global oil and gas sector.

Malaysia has become the first region in the world to fully embrace OPITO’s new set of safety standards launched for upstream and downstream workers, setting a marker for the rest of the industry. Kuala Lumpur-based Wild Geese Group (WGG), in collaboration with Terengganu Safety Training Centre, achieved OPITO approval to deliver training as part of the Onshore Petroleum Processing and Refining Facilities Standards. WGG also became the second to receive OPITO approval in collaboration with another training provider, PT Samson Tiara, to deliver the training in Jakarta.

OPITO’s Emergency Response Framework for Onshore Personnel was developed using the same high standard of criteria used to train offshore workers around the world. The training audience encompasses key specialist roles such as those who manage any emergency, coordinate the response and respond to instructions around controlling an incident. The roles include control room operators, plant managers, incident commanders and fire/emergency response team leaders.

In addition, “New Generation, New Thinking” will be the theme at OPITO’s annual Safety & Competence Conference (OSCC) Nov. 8 at the Royale Chulan hotel in Kuala Lumpur. This free event will explore what the industry offers millennials in terms of current support, how safety training and education is changing, and the role technology will play in this process. Generational expert Ryan Jenkins will deliver a presentation on the risks of losing young people to adjacent industries and what could convince them to stay. Former NATO strategist Andy Fawkes will draw parallels with the technologies the military has adopted from other industries, such as simulation training originally developed by gaming companies.

OPITO has recently announced plans for the digital delivery of offshore standards. This technology-driven program followed calls from the sector for regulated, consistent digital learning with world-class credibility and compliance still intact. The body has achieved this with no change to the technical content of its standards.

The digital option allows learners to use their smartphones or tablets to access the theory segments of OPITO’s Basic Offshore Safety Induction and Emergency Training (BOSIET, Tropical BOSIET and BOSIET CA-EBS) suite of courses. Compared to the classroom version, which is still an option, it reduces time for learners and, from an employer’s perspective, less time away from work.

The industry body’s upstream standards are delivered to workers in 45 countries and last year saw a record number of new approvals awarded to training companies. This fully demonstrates the value the sector places on using these types of standards and their integral part in ensuring workers remain safe and competent.