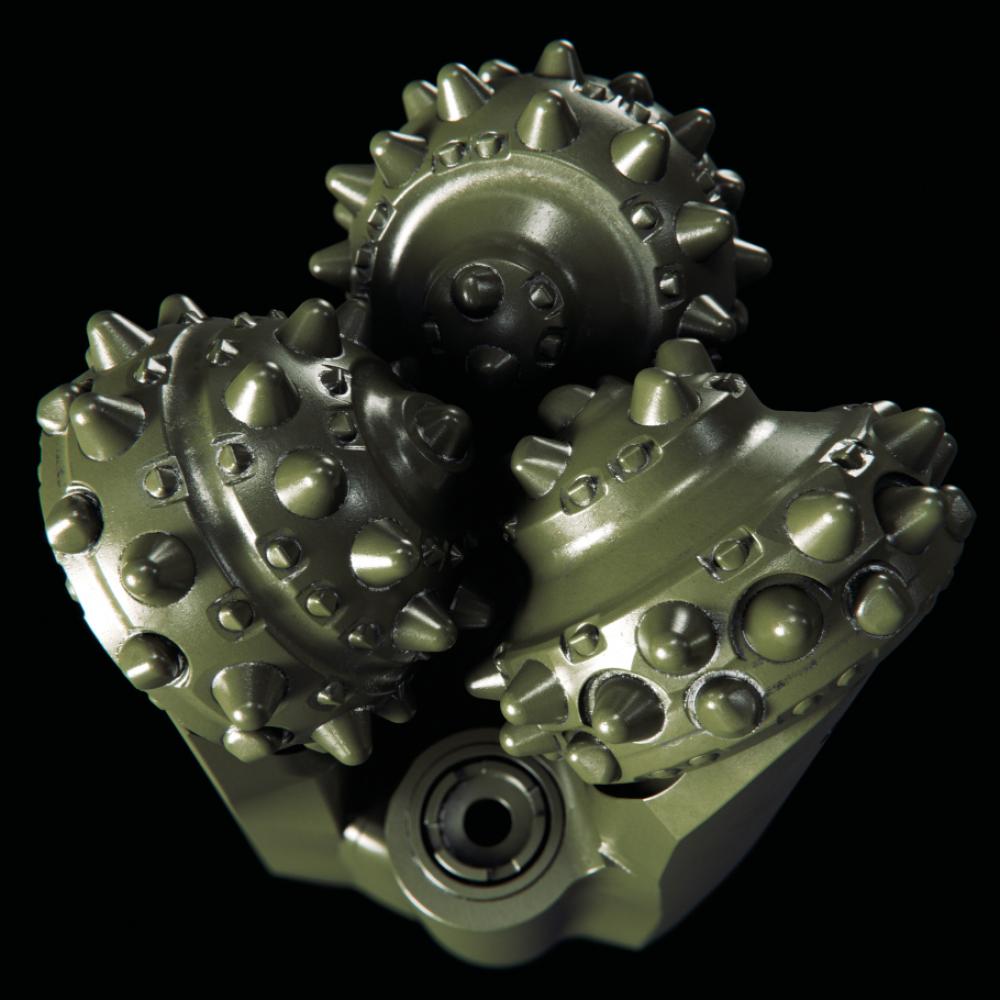 Durable and time-tested, the roller cone bit has evolved many times since it was first introduced in the early 20th century, keeping pace with the industry’s continued foray into formations that push the limits of drilling technology. Designed with conical cutters, or cones, surrounded by spiked teeth, the bit rolls along the bottom of the hole as the drillstring is rotated, continuously crushing rock and removing rock chips with fluid jets.

A major breakthrough came in the early 1950s with development of the tungsten carbide insert (TCI), a significantly more wear-resistant cutting element especially suited for hard-rock drilling. Typically, a TCI bit features inserts laid out in concentric rows, with each row forming outwardly concentric rings on the bottom of the hole while drilling ahead. However, due to intermeshing, or overlapping between adjacent rows, the teeth create ridges of rock that cause the bit to fall back, or track, into the resulting grooves and craters between the rows of teeth. This tracking phenomenon reduces overall bottomhole coverage and puts additional stress on the inserts, often causing breakage, resulting in reduced rates of penetration (ROP) and increased rig time.

Through advances in digital simulation and modeling technology, Smith Bits, a Schlumberger company, engineered the Xplorer Helix spiral TCI configuration to overcome this limitation and meet operators’ ongoing needs to optimize performance and improve field economics. Launched in November 2017 as an expansion of the Xplorer premium roller cone drill bit portfolio, the new design uniquely arranges the inserts in a staggered, spiral pattern that has been shown to improve ROP from 20% to more than 50% in some conditions.

Developed On A Digital Platform

The spiral TCI configuration was in development for 18 months and was designed using the IDEAS integrated dynamic design and analysis platform using a full drilling simulation. The software produces 4D, time-based simulations to capture the entire drillstring and well profile to ensure accurate modeling of cutting interfaces for drilling into rock. The system provides a suite of mechanics and programs that show bit-to-rock interactions in a virtual environment for real-time customization. Models are repeatedly verified and validated using theoretical calculations, commercial finite element packages and in-house and full-scale drill rig tests.

The collaborative process began with a baseline bit design and goal-setting for parameters, such as drill bit durability, vibration, steerability and ROP. After the initial simulation identified the benchmark performance, the basic design was modified with the spiral insert layout on the cutting structure and different bit characteristics. The simulation was run again to verify that the new design is delivering improved performance by measuring the most important output— ROP, or the speed at which the bit is drilling. In this case, an improved ROP threshold of 15% to 20% was established. So accurate were the simulations, that engineers were able to take the spiral TCI configuration into the field with a high level of confidence it would deliver improved performance on the first run, reducing the need for expensive field tests.

The new cutting design is suitable for any drilling operation using TCI roller cone bits and has been applied across a broad spectrum of softer formations to some of the hardest formations globally, including the Northeast region of the US. Today, TCI roller cone bits are used in about 20% of bit runs worldwide but account for more than 40% of bit runs in the Middle East, a region characterized by hard, carbonate formations.

The Kuwait Oil Company (KOC) used the spiral TCI configuration on a premium roller cone bit to increase ROP while drilling 1,372-m (4,500-ft) intervals through interbedded soft and hard formations where previous bits had been damaged due to impact. A key objective was to achieve higher ROP without compromising hole quality or negatively impacting the dull condition of the bit and durability of cutting structure components. 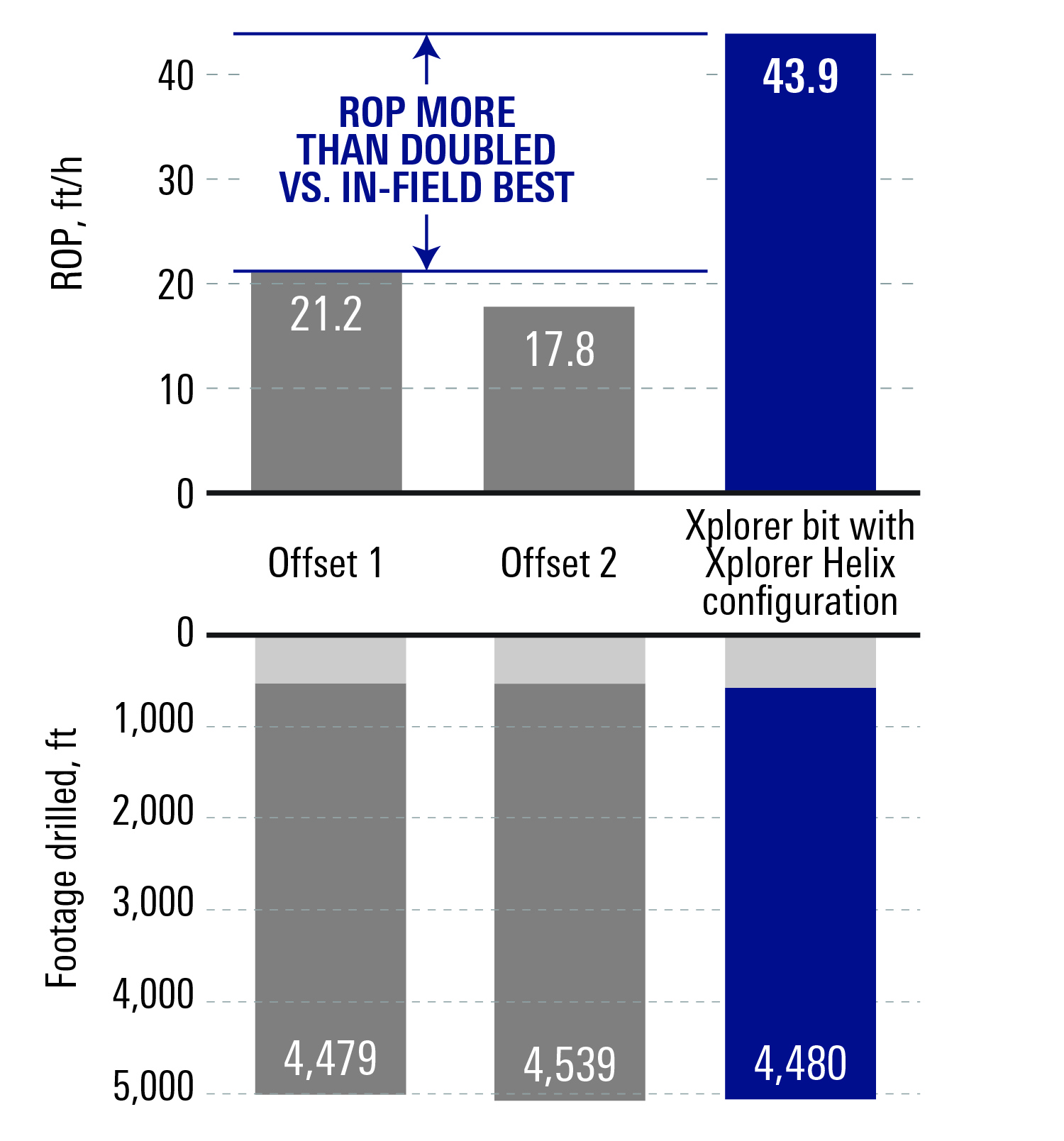 The project involved drilling a vertical 28-in. section from about 152 m to 1,524 m (500 ft to 5,000 ft) measured depth through the highly interbedded soft and hard limestone, dolomite, anhydrite and shale layers. While drilling earlier with a conventional TCI cutting structure, KOC discovered that the formations, combined with unconfined compressive strength (UCS) values ranging from 6,000 psi to 24,000 psi, caused impact-related damage and chipping on the cutting structures. This resulted in reduced ROP.

To keep the cutting structure sharp and maintain seal and bearing durability, KOC deployed the spiral TCI cutting structure that could better handle the impact and drill the section to total depth in one trip.

The spiral TCI configuration set a new drilling benchmark, achieving an ROP 107% greater than the fastest ROP in the field requiring similar applications and saving the operator four drilling days. Additionally, the bit maintained its good, dull condition as evidenced when it was pulled out of the hole. 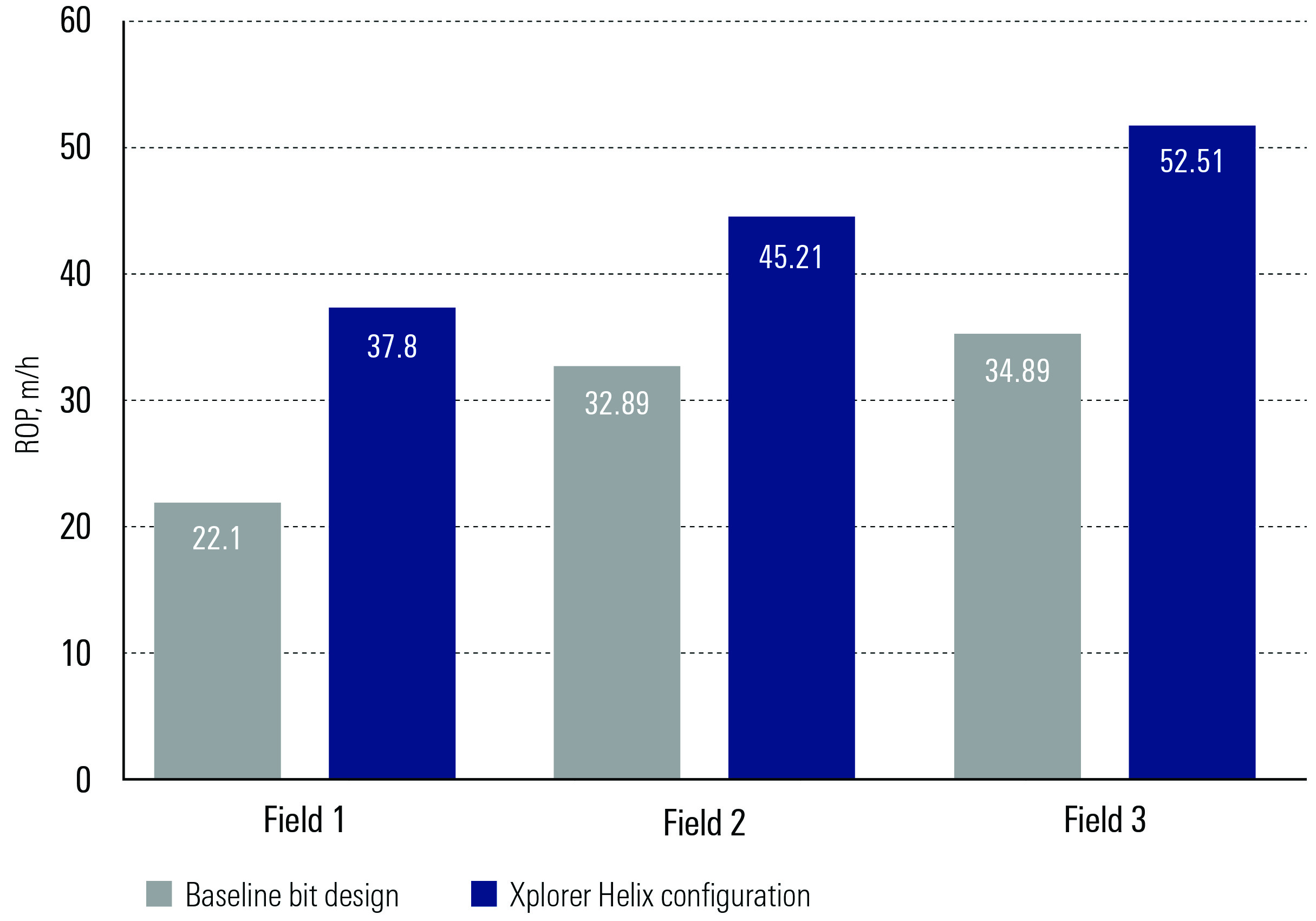 To drill the challenging formation, the operator and Smith Bits selected a 6 1/8-in. premium roller cone bit with the spiral TCI configuration to achieve continuous improvement in on-bottom ROP over the benchmark objectives. The configuration increased average ROP in all three fields by 70%, 37.5% and 51.8% over the baseline bit design, significantly reducing the number of drilling days. 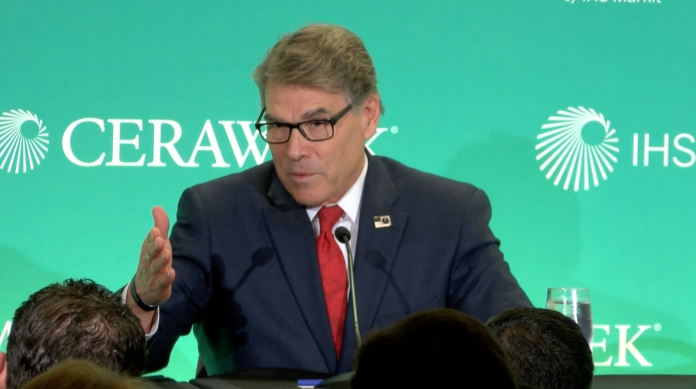 Energy Secretary Rick Perry addresses sanctions, trade and being open to a conversation with Alexandria Ocasio-Cortez. 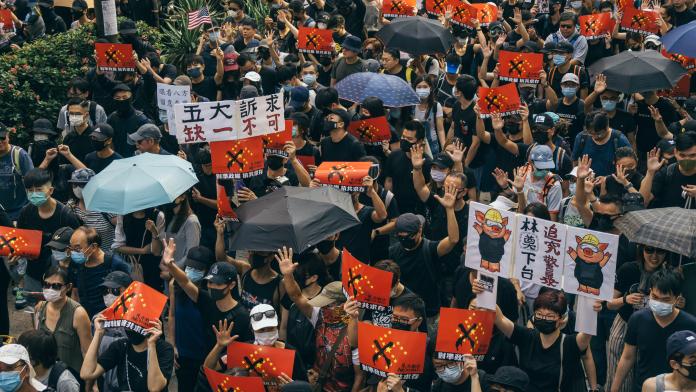 Ashley Peterson, Stratas Advisors’ senior oil market analyst, takes a look at the effect international protests had on the oil market. Plus, price premiums and what to watch for in 2020. 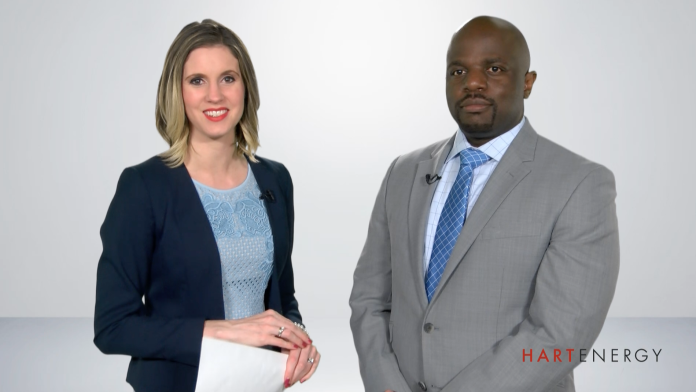 Stratas Advisors: The impact the gap in takeaway may have on refineries in the Rockies.