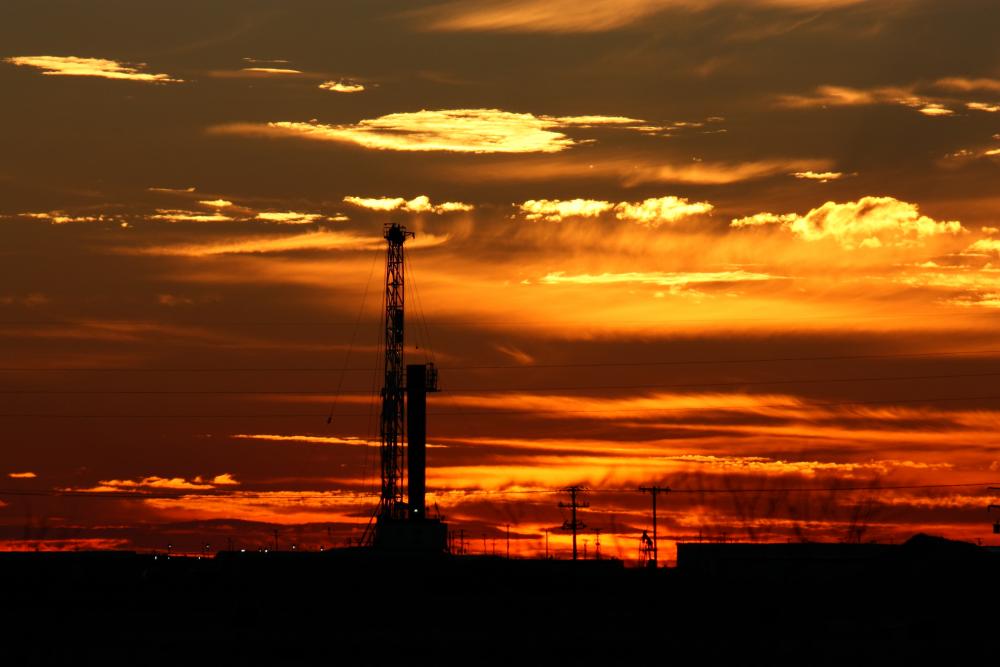 Operators in the Permian Basin have found success developing in the fringes of the Midland and Delaware basins. (Source: G B Hart/Shutterstock.com)

It is no secret or surprise that the Permian Basin—with its wildly prolific sub-basins, the Delaware and Midland—has fueled North America’s energy resurgence. According to the U.S. Energy Information Administration, of the nearly 8.5 MMbbl/d produced by the U.S., the Permian Basin accounts for 4.1 MMbbl/d of that productivity, or 49%.

Large and small independent producers and those in between have discovered the formula for success in their completion and production designs, and now supermajors like Exxon Mobil and Chevron are making substantial investments in shale and, in particular, the Permian Basin. But while a multitude of operators often focus their acreage in the core of the Delaware and Midland basins, a handful of operators have spread to the edges and found success in the fringes of the Permian Basin.

Henry Resources owns about 1,900 acres in Reeves County in the Delaware Basin, about 14,000 acres in the Midland Basin and about 2,800 acres in the Central Basin Platform, according to David Bledsoe, company president. Over the next three years the company will allocate a capital budget of between $80 million and $140 million, Bledsoe said at the conference.

Allen May, executive vice president of business development and exploration for Scala Energy, explained at DUG Permian Basin that in 2012 early horizontal development of the Western Delaware was sparse as a result of a loss of oil cut, low production volumes and high gas-oil ratio wells. In 2012 the average 12-month cumulative production in the Western Delaware was 100,000 boe, according to Scala Energy.

“The Central Delaware was underway. It was performing better. The focus was shifting that way and the Upper Wolfcamp was certain to come on,” May said. “I think what that did was really discourage the industry from working on this side.”

But by 2018, companies like Chevron, Cimarex and Scala began to migrate west, and as a result, volumes began to increase. In 2018 the average 12-month cumulative production for the region was up to 400,000 boe, Scala reported.

Today, Scala has drilled what is now the western-most well in the basin, May said. The company’s Norman well has been producing for more than two years and featured a 30-day IP of 942 bbl/d, 584 bbl/d of NGL and 3,607 Mcf/d of reserve gas.

May said the Norman well helped prove the Western Delaware could be a quality and economic producer. “It’s an awesome well,” he said. “I’m serious when I say that most people thought [the Western Delaware] was pretty much a gas play before this well was landed.”

May also made note of a recently successful Wolfcamp D well Scala put on production in its Western Delaware acreage. “We think that has the potential for 400 boe per foot,” he said. “For a 10,000-ft [3,048-m] well, that’s a 4-billion-barrel-equivalent well. They’re really big wells.”

May said Scala has in the past partnered with Chevron on wells in addition to land deals. Scala will drill another well with Chevron as a partner this year while also planning to build out the region’s infrastructure, which May said has been “very, very challenging.”

“We’ve put in infrastructure and extra cost [into the budget] so we can move right into full development,” May said.

“At Eddy County, there’s a zone between the Second and Third Bone Spring, which is the Harkey,” Nickerson said. “It’s a little more highly oil saturated than the other ones. I think you’re going to see that’s going to be a new bench out there that people are going to start building. There are some older wells on it that maybe discourage people, but it’s a pretty good zone.”

Nickerson explained how in about 2013 much of the development in Eddy County focused in the Avalon and the upper shelf of the First and Second Bone Spring. By 2019, and as a result of the full emergence of the Second and Third Bone Spring, much of the Eddy County acreage has been developed.

“Most of our acreage now is no longer what you’d call the fringe,” Nickerson said. “It’s coming into the core.”

Over the past three years, Caza has increased production from less than 1,000 boe/d in the first half of 2016 up to a projected 5,000 boe/d in the second half of this year. According to its report issued at DUG Permian, the company also has lowered its lifting cost per barrel of oil equivalent as a result of saltwater disposal well agreements, improved chemical treatments and the adoption of analytics for the company’s artificial lift operations.

Henry Resources
Following its $600 million transaction in 2008 with Concho Resources, in which about 90% of the company was sold, Henry Resources focused its operations with vertical wells in the Wolfberry Formation, where it drilled about 330 wells through 2012. Bledsoe said that in 2013 the company made the decision to “start going sideways.” In 2014 Henry Resources drilled its first horizontal well in the Spraberry/Wolfcamp Formation and has drilled about 70 horizontal wells since that time. Today the company is producing about 8,000 bbl/d, Bledsoe said.

Henry Resources is currently running one horizontal rig on its acreage. However, should cash flow allow, the company could deploy a second rig to finish drilling its Crane County project, he said.

That allowed the company to take “geologic risks,” Bledsoe said.

“We cannot take that geologic risk in the horizontal plays,” he concluded. “So we’ve really stuck to our core acres. Drilling $8 million to $10 million wells for us, that’s not economic. It’s painful. So we’ve taken fringe acreage and made it our core plays.”