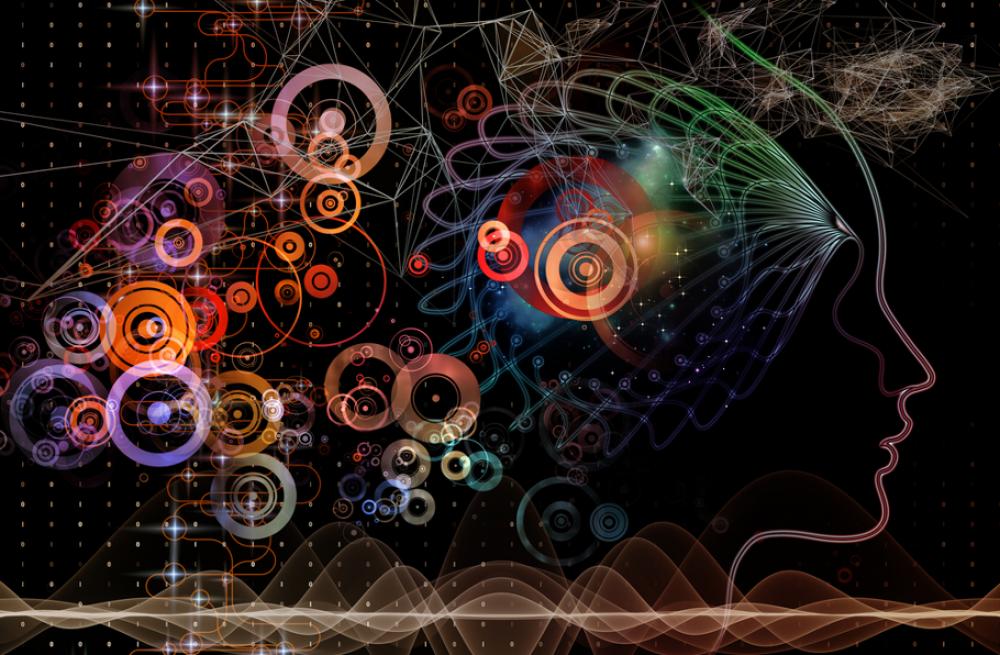 Some oil and gas companies are turning to processes that search data and detect patterns to ultimately predict the likelihood of equipment failures and other challenges. (Source: Shutterstock.com)

Ask an upstream operator which area in the oil and gas patch they expect to have reliability problems and the answer will commonly come back “compressors.”

Compressors, used to increase the pressure of natural gas or air to improve flow, are the first on the list, said Ron Beck, industry marketing director for energy at Aspen Technology, an asset optimization software firm.

But with no end to potential oilfield malfunctions, some oil and gas companies have turned to machine learning—a process in which software is used to search data, detect patterns and assess the likelihood of future failures. The software uses algorithms—a series of calculations and automated reasoning tasks—to help overcome potentially troublesome equipment.

The digital shift is part of the oil and gas industry’s acceptance of more efficient and cost-effective technologies to assist in extracting and producing oil and gas in a range-bound commodity-price environment.

Upstream oil and gas companies appear to be adopting such technology faster than any other new technologies that have come along, and the results indicate success, Beck said.

An LNG operator on the U.S. Gulf Coast took the machine-learning approach at its LNG plant when looking for compressor maintenance solutions, using AspenTech’s Mtell software, Beck told Hart Energy. As explained on AspenTech’s website, the software identifies data patterns and sees them as predictors of how equipment will perform in the future. “Patterns are learned and then used to constantly monitor in real-time process to detect recurrences of the signatures,” the company said.

Using historical data from compressors with maintenance problems, the software pinpointed patterns and put online a system to inform the operator when there would be problems, Beck said. The company was also able to reduce the number of catastrophic compressor failures, lower unplanned downtime and unneeded maintenance, increase the facility’s overall uptime and have a better understanding of the system, which enabled it to reduce its inventory of spare parts.

For the Bedford, Mass. -based company, which serves the energy, chemicals and engineering sectors, work in the digital oil field is the most important thing the company has going, Beck said.

The technology has been used by a large oil and gas company to gain insight about the drillbit downhole. Consider drill string problems such as pipe sticking, broken shale and vibration. An extra trip to address such problems could cost about $1 million: work on the well stops; the problem must be repaired and operations restarted, he said.

“This technology is very applicable in that area” especially in instances when rotating equipment such as pumps and compressors are used.

Machine learning essentially enables operators to better predict when equipment may fail based on historical data collected, which has the potential to save time and money.

An abundance of data, or Big Data as it’s commonly called, is needed.

But what if there is not a lot of data? Machine learning and Big Data are still relatively revolutionary for the oil and gas industry, known not too long ago for its slow-moving uptake of new computer technology.

Beck admits that’s one of the challenges.

“The amount of data collected isn’t always that large because they weren’t designed that way. The machine-learning approach really needs a fair amount of data in order to work,” he said. “If you don’t have a lot of historical data it’s hard to discover these patterns.”

“It basically takes our models, which have been used by the industry for years and are extremely well proven, and combine that with the data you collect,” Beck explained. “We merge the data with the model to get the best possible insight into what’s going … and what actions the operator should take to not have a problem.”

Machine learning could prove useful in certain areas. Beck mentioned AspenTech teamed up with Petroleum Economist for a survey, the results of which will be released during a webinar June 28, on the use of digital analytics. The survey questioned where the biggest short-term benefits are to be found. The responses included pumps, heat exchangers, compressors, columns and subsea modules, Beck said.

Beck said operators are likely better off picking off small problems. A North Slope operator, for example, gained a better understanding of compressor horsepower using a gas lift system with use of AspenTech software and expertise.

Looking at the investor presentation slide decks of some of industry’s large independents and integrated oil companies, Beck said companies are talking about how they are using data analytics to improve efficiency in the oil field, including in the Permian Basin.

Companies are targeting ways to lower costs per barrel, automate operations and perform task with fewer people making decisions in the field, he added. “It’s definitely an area that people should be looking at.” 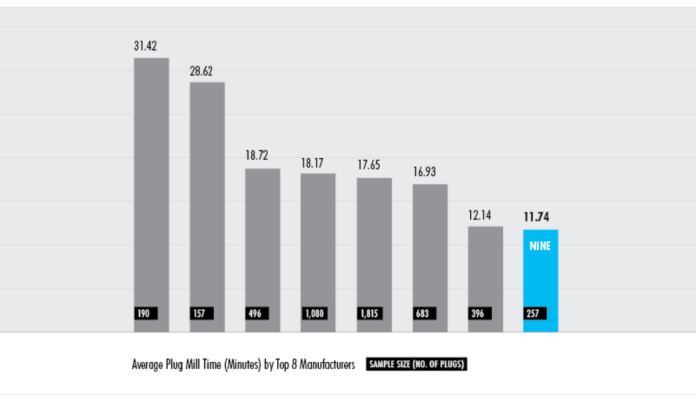 With a shorter design, Nine’s Scorpion Composite Plug saves operator thousands of dollars in one of North America’s longest laterals.

Maersk Drilling has received a notification from Tullow Ghana Ltd. on March 24 of early termination for convenience of the drilling contract for the drillship Maersk Venturer.