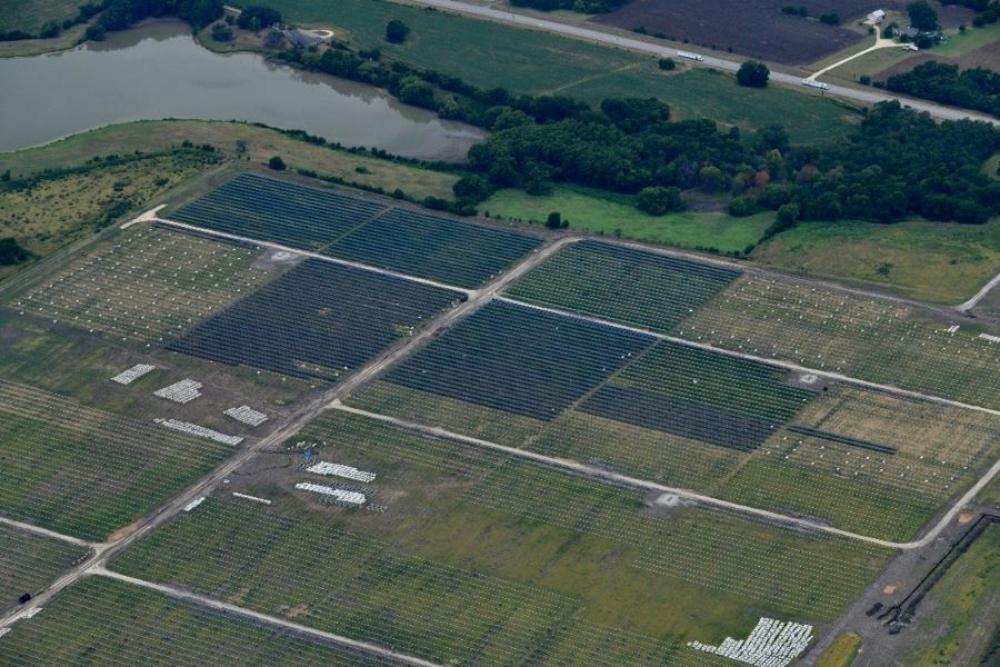 Buckeye's Crown and Sol solar farms are currently under construction in Falls County, Texas, expected to commence commercial operations in third quarter 2023. The combined projects are anticipated to produce 400,000 MWh of clean power for LyondellBasell annually.

The partnership is part of LyondellBasell's goal to obtain at least half of its current electricity consumption from renewable sources by 2030, which would be approximately 5 million MWh a year., as well as its goal to achieve net-zero emissions by 2050.

"Renewable energy is an important step to achieving our GHG [greenhouse-gas] emission reduction goals on our journey to net-zero by 2050," LyondellBasell CEO Peter Vanacker commented in the release. "Through their use in the production of wind turbines, solar panels and electric vehicles, our products are critical to the energy transition.

2022-11-10 - YPF, which set up a $4 billion capex plan for 2022, is still working on next year’s budget, CFO Alejandro Lew told investors on a call to discuss third-quarter results