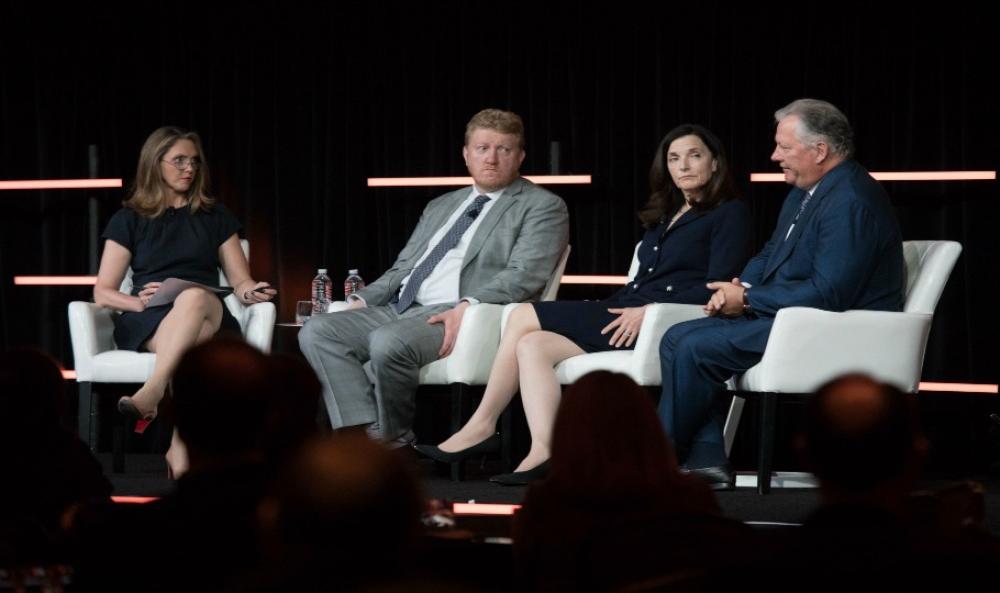 HOUSTON—As “lower for longer” oil prices settle in, shockwaves in the form of peak oil demand will have the most impact on high-political risk, high-product cost countries, said Robert Johnston, CEO of the political risk firm Eurasia Group while speaking at the recent KPMG 2017 Global Energy Conference.

Peak oil demand might result from a supply gap that Johnston sees coming by 2022—a gap that will not be bridged, he said, by major producer Saudi Arabia’s effort to form a Saudi Aramco IPO “and their certain remastery of OPEC, at least temporarily.”

Johnston named Nigeria and Venezuela as two examples of extreme countries—dependent on oil and facing “deep structural challenges that lead to a major political crisis.”

He added that less-volatile countries that have not created infrastructure for energy sector investment will also suffer.

“I think we can agree that in the longer term, countries like Russia and Saudi Arabia also face deep structural challenges,” Johnston said “Let’s face it, a lot of us are not doing business in those markets. I think the places where we are doing business in Latin America and Canada also face some challenges.”

Supply from other markets must be pursued, he added, specifying that upstream projects in Latin America and Canada “that have some political stability” and technological innovation should be pursued.