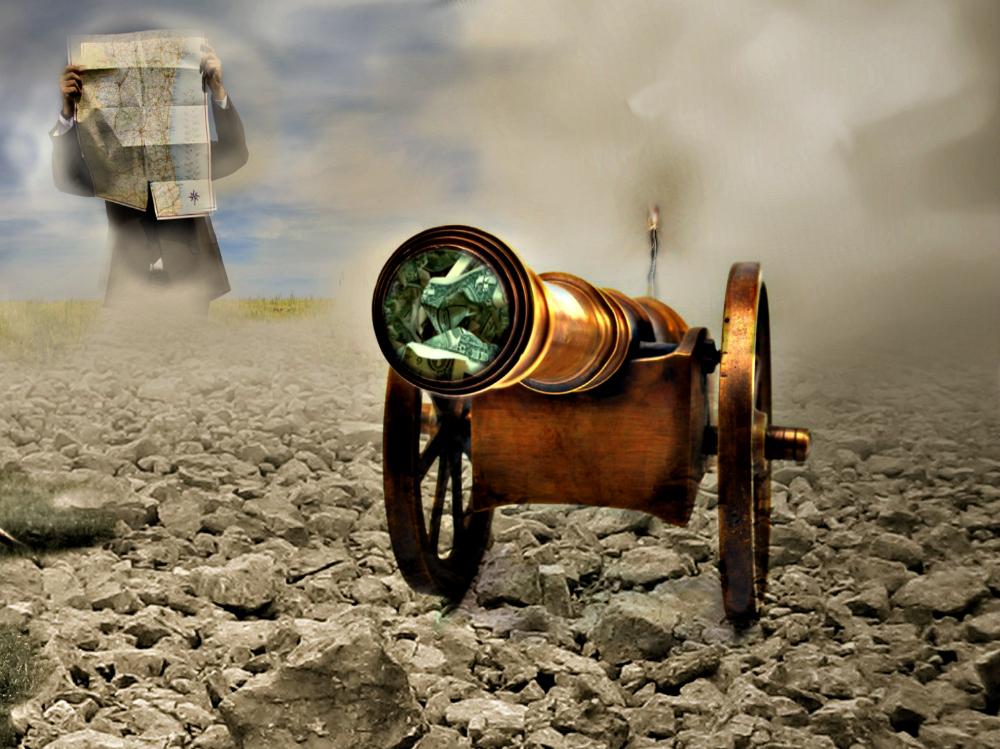 The terms of Sanchez’s Comanche acquisition remain the same and the transaction remains on pace to close by first-quarter 2017, the company said.

KNOC purchased a 23.7% non-operated working interest stake in Anadarko’s acreage in 2011 through a $1.55 billion joint venture. It was the only partner with a tag along option, said Kyle Rhodes, an analyst at RBC Capital Markets. 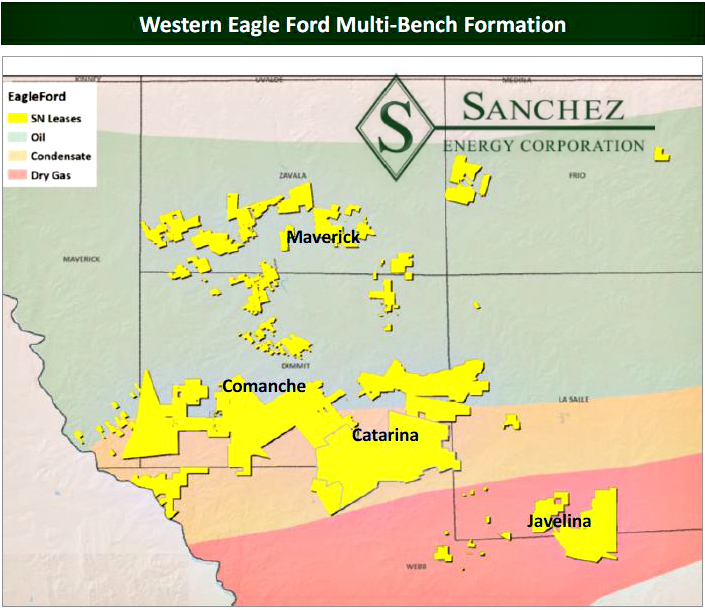 KNOC’s rights could be a potential acquisition target “down the line” for Sanchez, Rhodes said.

While the KNOC tag would have been a positive at the announced deal value, it provides working interest for Sanchez to target in the future.

Sanchez secured financing to accommodate the tag and Rhodes previously said the offering would have more than funded any incremental capex on the Comanche assets.

E&Ps’ fourth-quarter earnings calls revealed other potential E&P as the first quarter begins to slip away.

Occidental Petroleum Corp. (NYSE: OXY) laid out its plans to sell some of its noncore and nonstrategic assets for about $1.5 billion this year during a Feb. 9 earnings call.

That includes divesting its stake in Plains GP Holdings LP (NYSE: PAGP), which owns a non-economic controlling interest in the general partner of Plains All American Pipeline LP (NYSE: PAA).

“We estimate the proceeds from PAGP exit at $785 million after tax, accounting for a $200 million tax impact,” said Evan Calio, equity analyst at Morgan Stanley.

Vicki Hollub, Oxy’s president and CEO, said the company continues to look at opportunities to monetize things “where it makes sense, where we think that would increase the net present value for our shareholders.

“While we are not prepared to talk about specific assets today, we will continue that process,” she said. “And as we make decisions, certainly we will share that with you, but it's something that we think about and evaluate pretty much on an ongoing basis.” 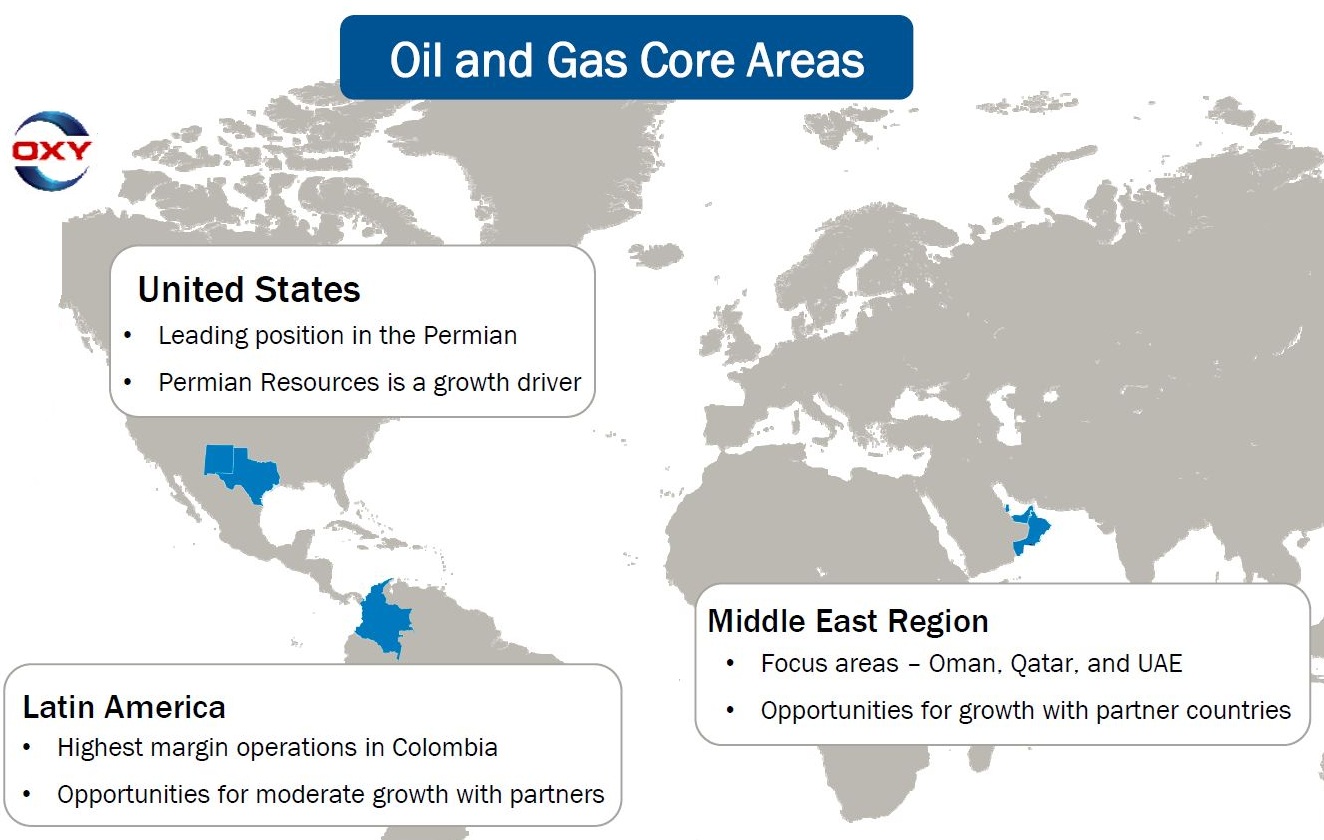 The company may also sell off upstream assets, though it has yet to name any specific areas, Calio said.

Oxy management “left the door open to selling some of its less core Permian acreage, though this is likely a longer-term event,” Calio said.

Analyst said pre-tax sale proceeds could bring in between $700 million and $900 million.

QEP may be getting more serious about trying to divest the asset in 2017.

“One challenge with divesting the Pinedale has been the $100 million to $125 million of EBITDA associated with the asset and the impact to the company's lending covenants,” said Kashy Harrison, an analyst with Piper Jaffray & Co.

“Given the production growth coming from the Mustang Spring asset as well as the sizable increase in Haynesville production, the company has line of sight to replacing the EBITDA.”

QEP is running one rig in the Pinedale.